London — Iranian and U.S. negotiators resumed talks in Vienna on Thursday that could eventually resurrect the nuclear deal struck back in 2015. But as Iran continues to walk even further away from the terms of the agreement with advances in its uranium enrichment program, that’s a big could.

President Joe Biden’s administration wants to reverse his predecessor’s unilateral withdrawal from the agreement, but the process was always going to be delicate. Sunday’s attack on Iran’s nuclear facility in Natanz complicated things even further.

Iran responded to what it called an act of “nuclear terrorism” by Israel with the announcment that it would start enriching uranium to 60% purity — a big step up from its current maximum of 20%.

While 60% enriched uranium still isn’t technically weapons-grade (90% or above), having a stockpile of it could reduce the time Iran would need to make a bomb — something Iran vehemently insists it doesn’t want to do.

President Hassan Rouhani said bluntly that, “60% enrichment is an answer to your evilness,” making it clear that the Iranian regime holds the U.S. and Israel both responsible for the current escalation in tension.

Iran said on Friday that it had begun enriching uranium to the higher level. The country has said it intends to use the 60% enriched product for radio-pharmaceuticals, which can be used to treat diseases including cancer.

But France, Germany and the U.K., three countries which are also party to the negotiations in Vienna, expressed “grave concern” at the move, and said Iran had “no credible civilian need for enrichment at this level.”

In fact, the extra-enriched uranium would be of less value to Iran as a medical tool than as a new bargaining chip in Vienna.

Halting 60% enrichment is now one more thing that Iran can offer in exchange for a lifting of U.S. sanctions.

The talks are cumbersome because Iran refused to meet American negotiators face to face. All proposals and counter-proposals have to be relayed back and forth by European diplomats.

“You could imagine, for all these questions, how hard it is when the United States tells the EU, the EU tells the Iranians, the Iranians tell the EU, and then come back to us,” the official said. “That just really makes it slower and more complicated.”

There’s no question that both sides want a deal. Iran needs the U.S. sanctions lifted so it can start selling oil freely to shore up its crippled economy. The U.S. wants international cooperation and oversight to guarantee that Iran isn’t secretly building nuclear weapons that would destabilize the Middle East.

The first round of negotiations last week was about building an agenda — laying out a list of the things that both the U.S. and Iran would need to do to return to the terms of the nuclear deal, formally known as the Joint Comprehensive Plan of Action (JCPOA).

“On a whole, the discussions were productive,” said a State Department representative of last week’s talks. “The atmosphere was very constructive.”

This week, if all goes well, Iran and the U.S. — again via European intermediaries — will start to hammer out in more detail who does what and when. They’ll also tackle how each move can be verified. For example, if the U.S. commits to lifting sanctions on oil sales, how much oil will Iran want to trade before it is satisfied that there are no snags?

For the moment, Iran’s Supreme Leader is sitting firmly on the fence about the negotiations. One the one hand, he said they’re probably a waste of time.

“The offers they provide are usually arrogant and humiliating… not worth looking at,” Ayatollah Ali Khamenei said in an address on Monday, the first day of Ramadan.

On the other hand, he is letting the talks go ahead, even after Sunday’s deeply damaging and humiliating attack on the Natanz nuclear facility.

There’s a chance, though, that if things don’t go well this week in Vienna, Khamenei could decide to slow down or even pause the talks until after Iran’s national election in June, when a new, hardline president will have taken office.

With Iran taking further, significant steps away from the nuclear deal — including Friday’s confirmation that uranium was being enriched to 60% — the looming shift in the presidency could put a return to the nuclear deal completely out of reach.

At least 8 killed at FedEx facility in Indianapolis 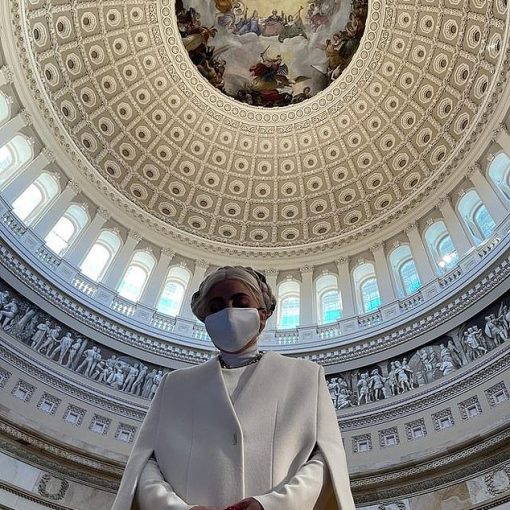 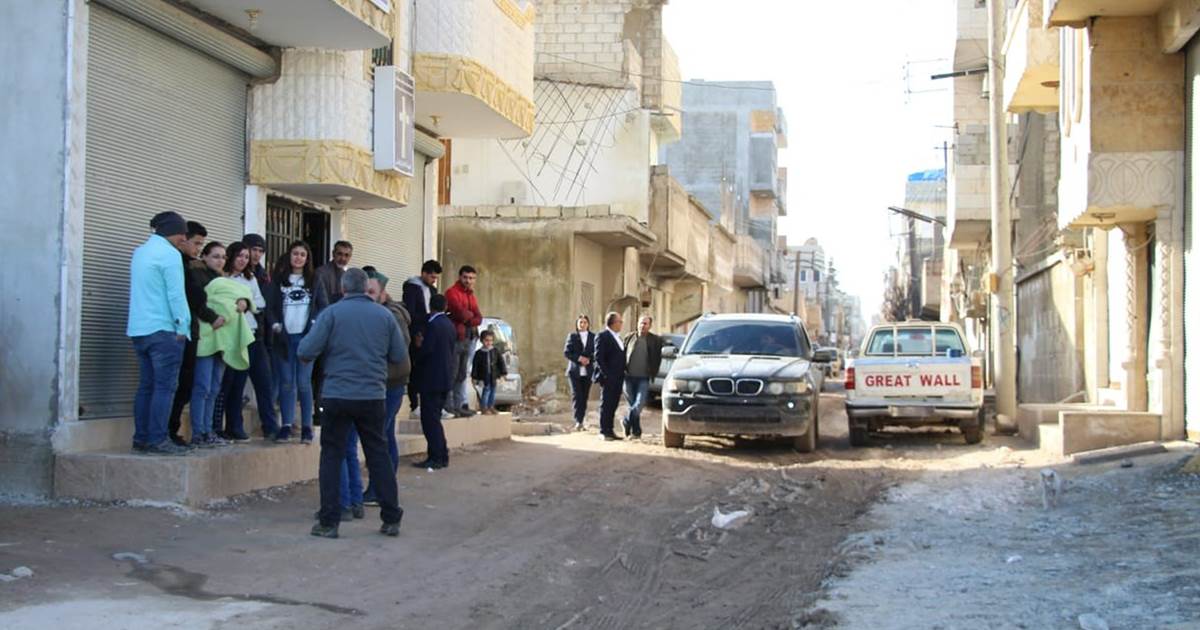 Only 4.6 percent of Syrians are believed to be Christian, according to a report by the Aid to the Church in Need. […] 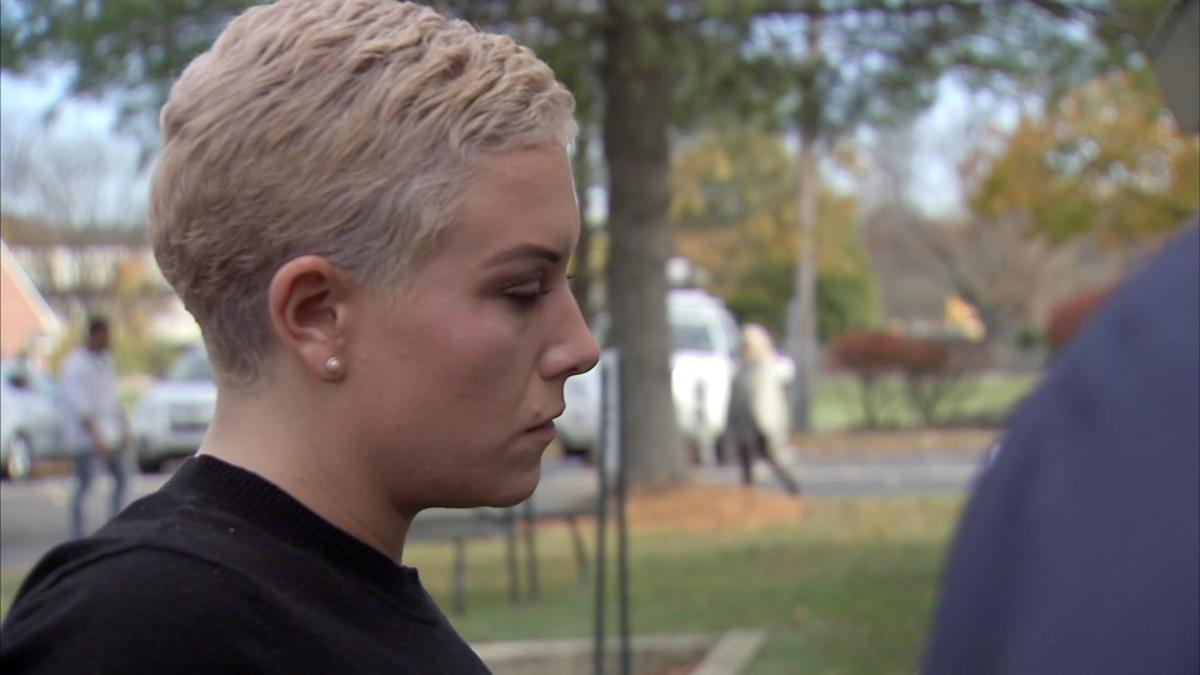 What to Know Jessica Cornell Smith, 32, was arrested Monday and charged with theft by deception-false impression and receiving stolen property. Smith […]