Robots may one day rule the world — but for now, they’re taking over New York City apartments to ease the cramp of small-space living.

At least three Big Apple buildings have installed, or offer the option to include, robotic systems that — with the use of a touchpad, a smartphone or a resident’s voice — can reveal and conceal beds, wardrobes and desks.

Not just useful for providing creative storage, they also give the illusion of living in a larger apartment.

One city development to include these mechanisms is The Smile rental designed by BIG-Bjarke Ingels Group at 158 E. 126th St. in East Harlem, with 163 market-rate units. There, five units — four studios and a one-bedroom — will come kitted out with systems from Bumblebee, a San Francisco company whose modular furniture fixtures help create more room.

One of the homes is a 470-square-foot studio whose already installed, and ceiling-anchored, Bumblebee system can raise and lower a bed, as well as wardrobe storage, by phone and voice.

A console and a coffee table, which both stay on the ground in the open living area, double as a respective long nightstand and a footboard with storage when the bed comes down from above — turning the living room into a bedroom.

“The vision of Bumblebee has always been to make beautifully efficient space so it becomes affordable,” said Sankarshan Murthy, the company’s CEO and co-founder. “You’re not paying for two or three rooms that you’re not using all the time, but you’re getting the rooms whenever you want.”

There’s also no need for as many furnishings because the system is built-in — but still, the efficiency comes for a price. This unit asks $2,663 per month in net-effective rent, which is a figure that factors in concessions — in this case four months free on a 16-month lease. (It’s listed for $3,550.)

Designed by former Apple and Tesla engineers, the Bumblebee system uses software that catalogs stored-away items, such as an umbrella for rainy days, that can be summoned on demand. It also relies on cubic space for its layout — specifically maximizing use of the ceiling — as opposed to square footage.

“It shouldn’t feel like you’re living in a closet with Murphy beds,” said Murthy. “I want to live in a place that is futuristic, that feels like Ironman’s house, that changes based on [what you] ask.”

In Long Island City, the 801-unit Skyline Tower condo — with prices from $680,000 for a studio — offers buyers of all apartments the option to install the Cloud Bed and Pocket Closet system from Ori, a separate company that also focuses on space-saving transformable furniture. (Pricing dependent on system size and customizations.)

The Cloud Bed, similarly, raises and lowers from the ceiling — revealing a couch in the living area in its up position. Modern Spaces, which is handling sales and marketing, outfitted a model studio unit with this feature, as well as with a Pocket Closet that reveals a walk-in closet with retractable hangers behind a television console that slides across the floor.

Ori primarily works from a touch pad, says its founder and CEO Hasier Larrea, as well as by phone and voice. Another one of its systems already comes installed in 10 units (studios and one-bedrooms) at The Artisan at Essex Crossing — a 263-unit development at 108 Broome St. in Manhattan where 142 apartments are market-rate. (Rents from roughly $3,000 for a studio.)

There, this unhidden system has storage, a pull-out desk and certain ones have beds that slide out from beneath.

“It separates space,” said Larrea of an extra benefit of having this Ori installation also function as a dividing wall.

“When you live in these smaller apartments, especially when you live with your partner, you want to have some kind of separation of your space — and then it adds a ton of storage, which is another big issue that studio dwellers complain about.”

About six of these apartments are already spoken for — and Larrea adds the remainder have become popular among prospective tenants.

“We’re starting to get many more requests through social media ads,” he said. 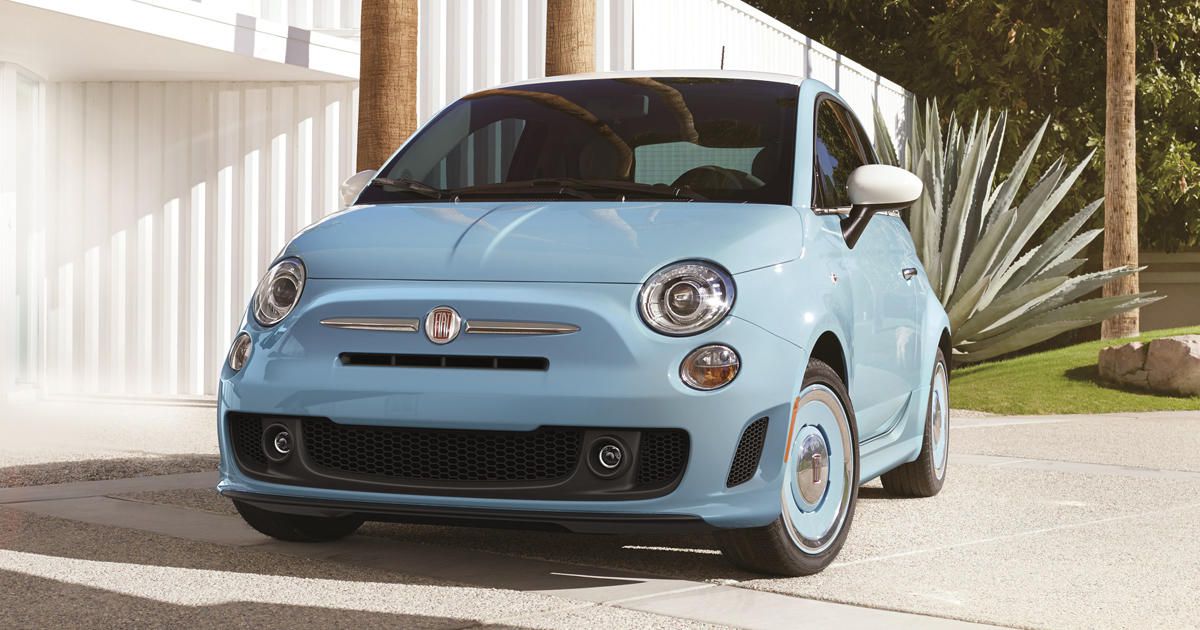 This 1957 Edition was one of a few fashion-forward 500s that Fiat sold in recent years. Fiat It’s time to bid arrivederci […] 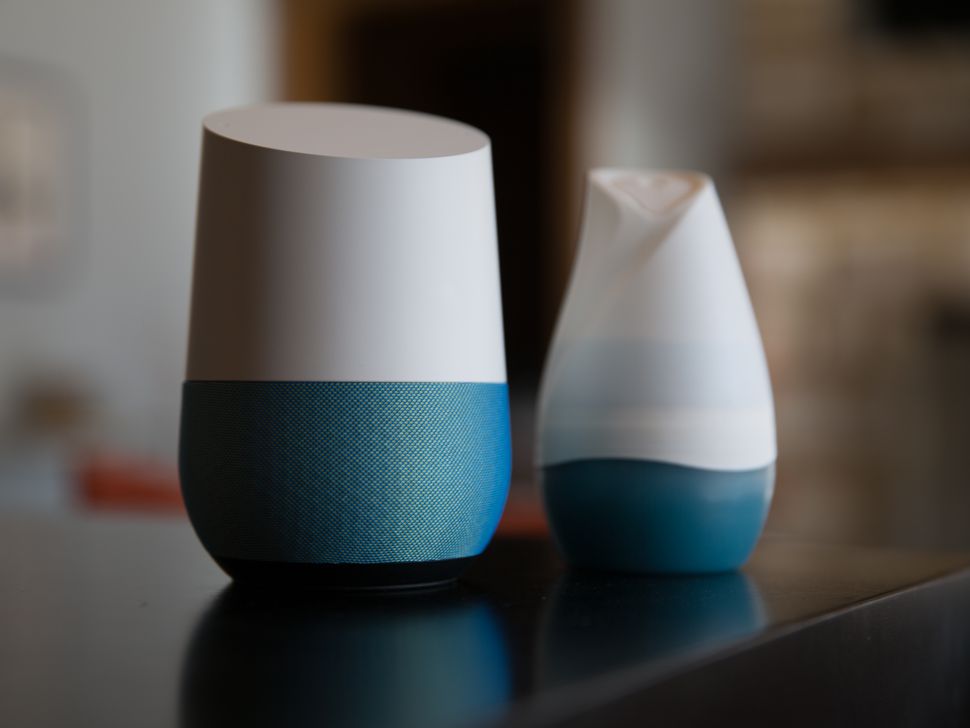 Editors’ note: This review was originally published in November 2016 and updated on Nov. 2, 2018, to account for new Google Assistant features.  […] 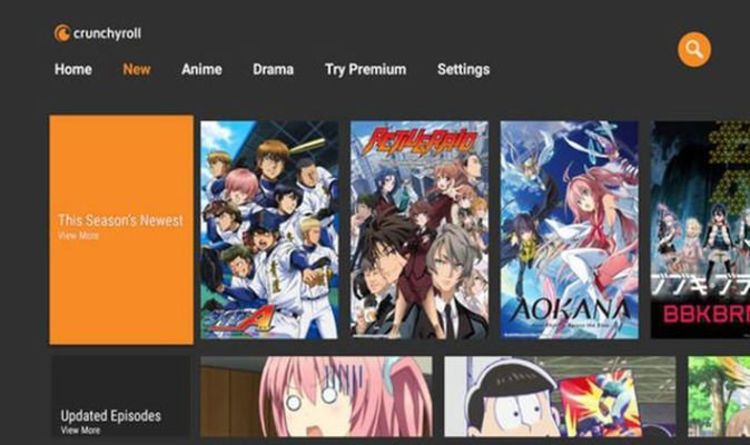 Crunchyroll servers are down tonight for many users trying to watch their favourite Anime shows. New reports suggest that the anime service […]