Stunning new video shows the moment a smuggler dropped a 2-year-old migrant child over the border wall — the child falling into the outstretched arms of his or her awaiting father.

The 48-second clip was tweeted Wednesday by Aaron Heitke, the chief patrol agent of the US Border Patrol San Diego Sector, who said the incident happened Sunday.

“#BorderPatrol agents witnessed a smuggler drop a two-year-old child from atop the 18-foot-high border wall into the arms of the child’s father,” Heitke wrote. “This event could have been catastrophic. Luckily, the child was not injured.”

The disturbing sequence of events comes after two Ecuadorian sisters, ages 3 and 5, were spotted entering the US in the same fashion — with smugglers dropping the girls over a border fence in New Mexico before taking off.

The Biden administration has refused to acknowledge the growing migrant explosion at the southern border as a crisis, even amid an unprecedented number of migrants, including unaccompanied migrant children.

Vice President Harris has failed to hold a press conference to address the issues at the border in the 22 days since she was tapped by President Biden to manage the crisis. 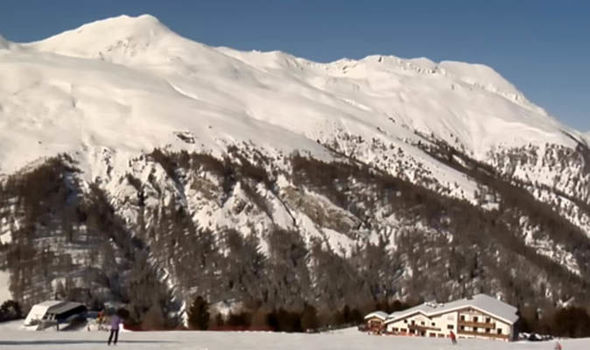 The accident happened in the Vinschgau, a part of the German-speaking province of South Tyrol in Italy. The 45-year-old woman and her […] 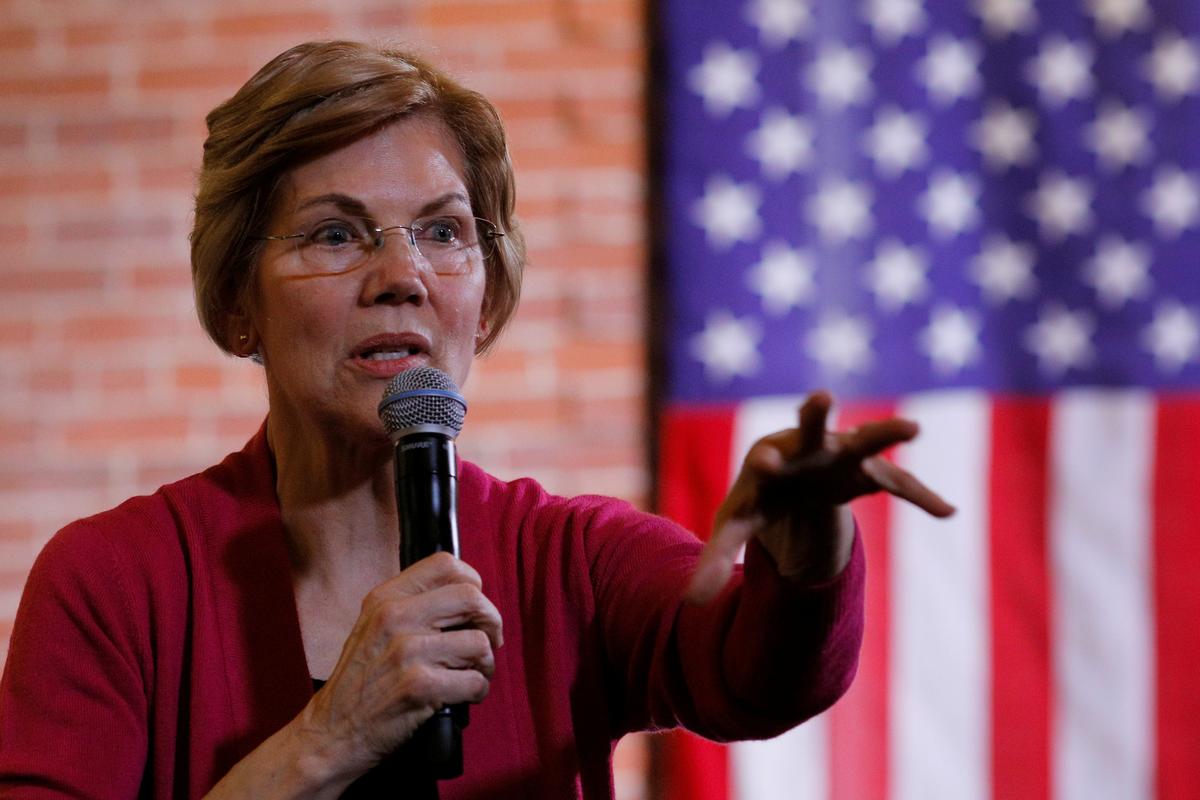 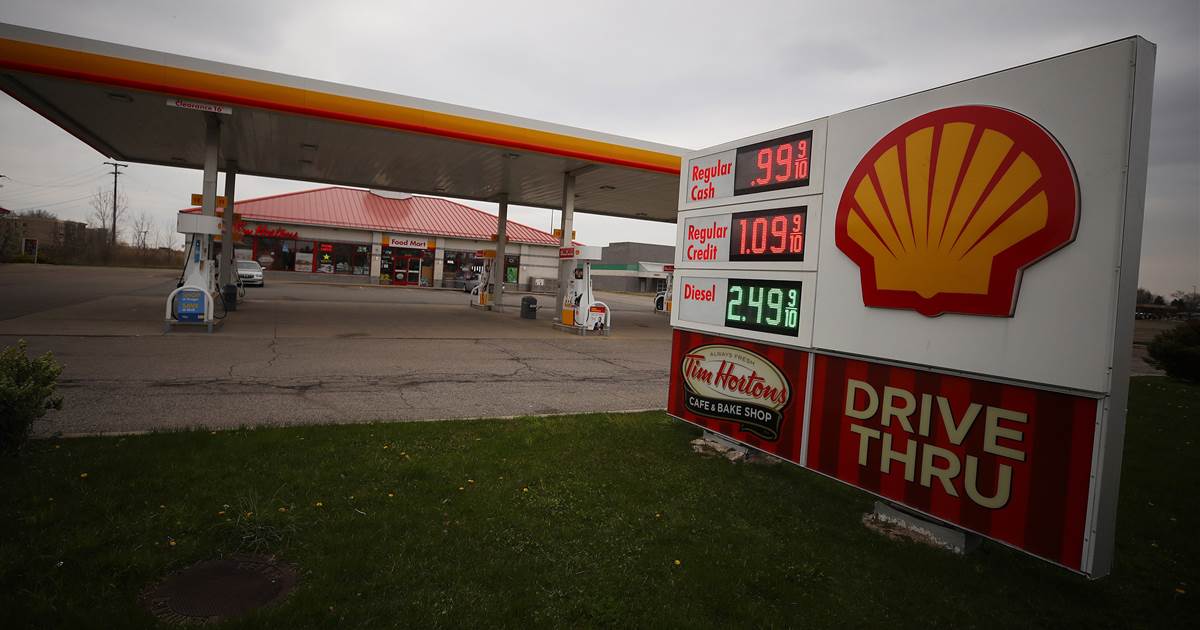 Oil giant Royal Dutch Shell on Thursday cut its dividend to shareholders for the first time since World War II, following a […] 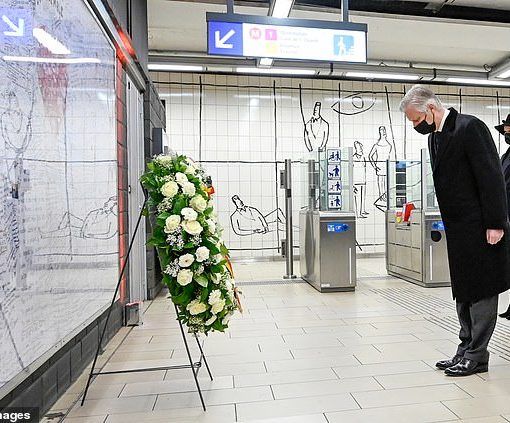