Wall Street surged to new record highs Thursday morning after a slew of positive economic data, including soaring retail sales and a drop in the number of weekly filings for first-time unemployment benefits.

The Dow Jones Industrial Average rose by more than 200 points to hit an all-time high that is just a few points short of breaking the 34,000 mark. The S&P 500 jumped by 0.75 percent and the Nasdaq notched up a gain of around 1 percent.

Markets rallied after initial weekly jobless claims totaled 576,000 for the week ended April 10, the lowest weekly figure since March 14, 2020, according to data released Thursday by the Department of Labor. The latest number comes after 55 weeks of claims that have far surpassed the pre-pandemic average.

Retail sales, which had fallen by 3 percent in February, jumped to an increase of 9.8 percent for the month of March, after a fresh round of stimulus checks fueled consumer spending on clothes, sporting goods and cars.

That data, reported Thursday morning by the Commerce Department, roundly beat forecasts for a 6.1 percent gain and showed the best month since May last year, when the first tranche of economic impact payments boosted retail spending by more than 18 percent.

While Rossman categorized Thursday’s data as “a strong report across the board,” he also noted that “retailers are still being propped up by stimulus. A better health situation, warm weather and pent-up demand will be a positive combination for the retail sector.”

Markets were also boosted by robust bank earnings, with Bank of America and Citigroup blowing past analyst estimates. 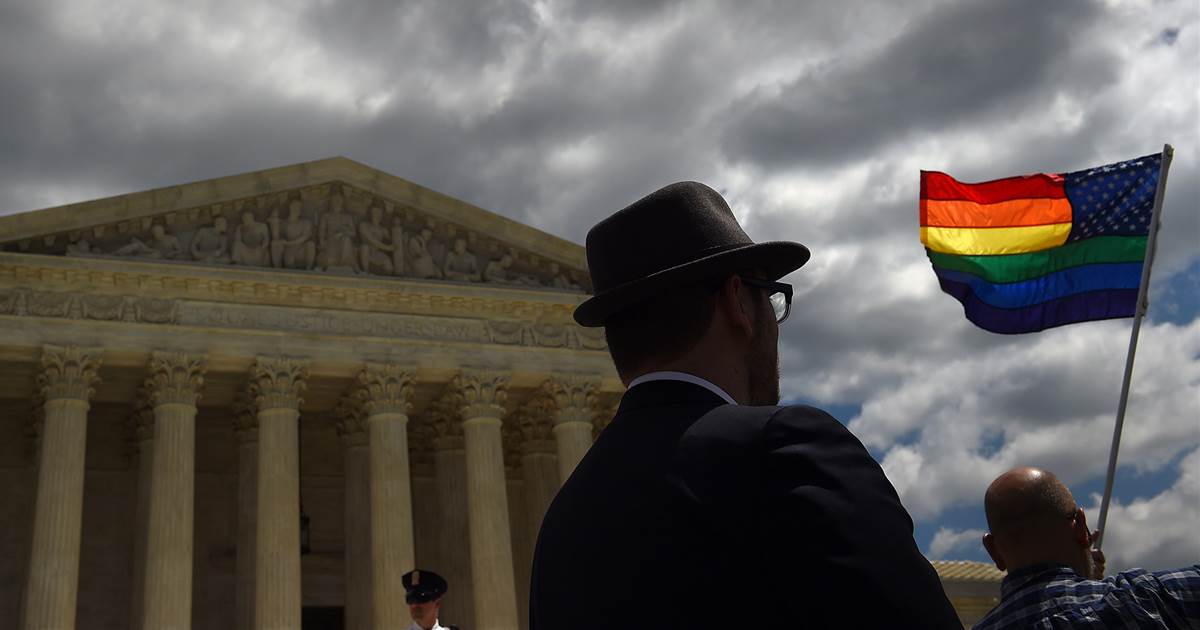 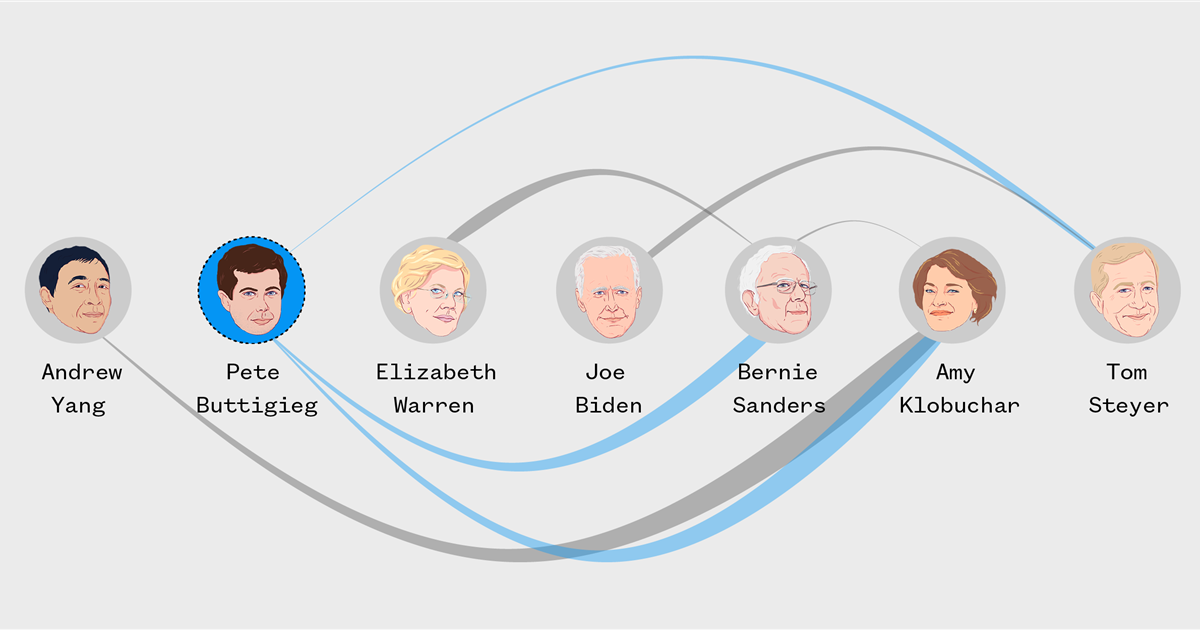 With President Donald Trump’s historic impeachment still fresh and with the fewest candidates on the debate stage yet, who will go on […] 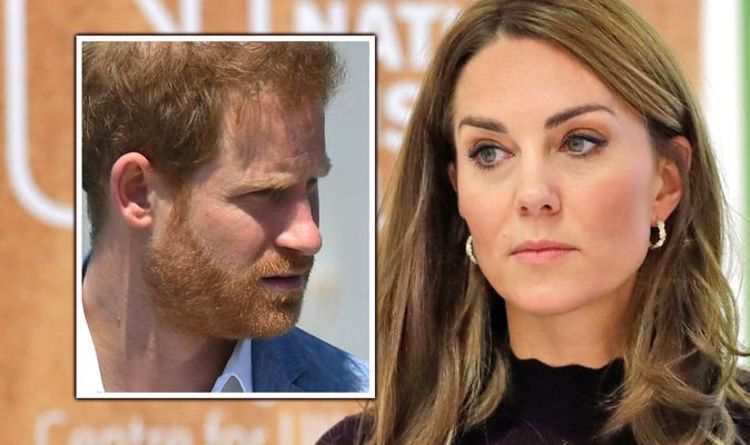 Meghan Markle and Prince Harry hit headlines again over the weekend after it was revealed to Express.co.uk that the US taxpayer would […]