John Kerry, the United States Special Presidential Envoy for Climate, has begun three days of meetings with his Chinese counterparts ahead of a leaders’ summit on the environment being held by President Joe Biden later this month.

As the world’s worst polluters, action by the US and China is vital to staving off climate disaster, and this has been seen as a key area where there is room for cooperation and joint-leadership between the two superpowers.

Last year, Chinese President Xi Jinping pledged China would achieve net zero emissions by 2060, with emissions peaking before 2030, though this week one climate group warned that to meet such ambitious targets, China must shut down nearly 600 of its coal-fired power plants in the next 10 years.

But as the US climate envoy touches down on the Chinese mainland, another group of presidential representatives has been visiting the self-governing island of Taiwan — which China claims as its territory — infuriating Beijing and highlighting how many points of disagreement there are within the wider US-China relationship.

This year has seen Beijing ramp up of pressure on Taiwan, which has been ruled separately from mainland China since 1949 and has never been controlled by the Chinese Communist Party.

An unofficial US delegation — retired lawmakers and officials — landed in Taipei on Tuesday, in a demonstration of Washington “commitment to Taiwan and its democracy,” a senior administration official told CNN.

Biden has continued along the trajectory of improved ties between Washington and Taipei begun under the Trump administration, much to Beijing’s chagrin. Last week, the State Department issued new guidelines “to encourage US government engagement with Taiwan that reflects our deepening unofficial relationship,” while in March, the US Ambassador to Palau, John Hennessey-Niland, became the first sitting US ambassador to travel to Taiwan in an official capacity in more than 40 years.
Support for Taiwan is broad and bipartisan in Washington, and the island has won global plaudits for its response to the coronavirus pandemic — improving its standing internationally. But such engagement has further strained ties with Beijing, which has taken a more aggressive stance on the issue of Taiwan as the ruling Communist Party prepares to celebrate its 100th anniversary later this year.
“There is zero room for compromise and not an inch to give” on the issue of Taiwan, Chinese foreign affairs ministry spokesman Zhao Lijian said this week. He said Beijing urged Washington “to grasp the situation” and “refrain from playing with fire, immediately stop official contact with Taiwan in any form, prudently and properly handle Taiwan-related issues, and avoid sending any wrong signals to the ‘Taiwan independence’ forces, lest it should shake the foundation of China-US relations and peace and stability across the Taiwan Strait.”
Ma Xiaoguang, a spokesman for the Taiwan Affairs Office of the State Council, had an even more explicit message, telling reporters Tuesday that China’s recent military drills around the island were a signal “that we are determined to stop Taiwan independence, and stop Taiwan from working with the US. We are doing it with action.”
“We do not promise to abandon the use of force, and retain the option of taking all necessary measures,” Ma said, according to the South China Morning Post. “We are aimed at the interference of external forces and the very small number of separatists and their separatist activities.”

After relations plummeted during Trump’s term in office, there was considerable hope in both Beijing and Washington that Biden could see a return to relative normality in the US-China bilateral relationship, particularly given his previous time in the White House, under President Barack Obama, was one of improved engagement with China.

But Beijing’s actions over Taiwan, Hong Kong and Xinjiang, as well as longstanding disputes regarding trade policy, pushed the new administration to take a harder line than it might have desired, and hope of a new era quickly soured.

This was made evident when US and Chinese negotiators met for the first time in Alaska last month, with a press briefing turning into an angry shouting match as both countries denounced the other’s human rights record.

Diplomat Yang Jiechi warned the US to stop meddling in China’s “internal affairs” and said it should “stop advancing its own democracy in the rest of the world,” adding that many Americans “actually have little confidence in the democracy of the United States.”

Since then, Chinese state media has highlighted issues such as ongoing racial discrimination in the US and violence against Asian-Americans, conflating these problems with the situation in Xinjiang, where Beijing has been accused of widespread human rights abuses against Uyghurs and other ethnic minorities, and even genocide.

But while the hoped for reset in relations has not been forthcoming, commentators on both sides have held out climate policy as an area where there is still room for engagement and joint leadership.

“During the Obama administration, the US-China climate relationship was central to the global progress that culminated in the Paris climate agreement,” Todd Stern, former US climate negotiator, wrote last September. Failure to revive such engagement “would have grave national security consequences in the United States and around the world,” he said.
For his part, Kerry has recognized the potential difficulties of his role within a wider, increasingly strained, US-China relationship. Speaking to CNN this week, Kerry said: “yes, we have big disagreements with China on some key issues, absolutely. But climate has to stand alone.” If not, “you’re going to be hurting your own people.”
The US public appears to be in broad agreement with Kerry: a poll by the Asia Society Policy Institute in February found: “despite voters expressing apprehension toward partnering with China on innovation and trade in a number of sectors like automobiles and healthcare, voters are also very receptive to a potential partnership around clean energy development.”
Writing in the state-run China Daily this week, Liu Yuanling, a researcher at the Chinese Academy of Social Sciences, noted “even at the not-so-friendly Sino-US dialogue in Anchorage, Alaska, last month, Chinese officials repeatedly said the two sides could and should cooperate on climate actions.”
Elsewhere in state media however, there were indications of how the strained wider relationship could poison such cooperation. Global Times, a nationalist tabloid, quoted political experts saying Kerry’s invitation to Shanghai “sent a signal to the US that climate negotiations between the two countries are on equal terms, and that China is not and won’t be the ‘attendant’ of US-centered climate campaign.”
The paper also linked Kerry’s visit to controversy over Japan’s decision to start dumping more than 1 million metric tons of treated radioactive water from its destroyed Fukushima nuclear plant into the ocean in two years, which has sparked criticism in both Beijing and Seoul, though it is approved by the International Atomic Energy Agency (IAEA).

“The radioactive water dumping incident will overshadow Kerry’s visit to those two Asian countries,” international relations analyst Li Haidong told Global Times. “US indulgence on Japan showed the selfish intentions of Washington’s Asia-Pacific policy, which is to put its narrow-minded strategic interests above the interests of the people from the region and even global human health and safety.”

With Washington reportedly pushing Japan to take a firmer line on Taiwan, this could be yet another point of contention in the US-China relationship, hampering any progress Kerry is able to make in Shanghai.
source: cnn.com 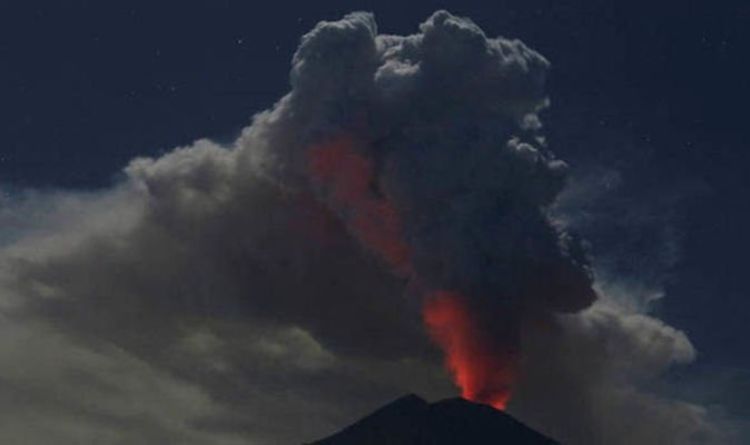 Thousands of people were forced to flee after the Mount Karangetang volcano, on the Siau Island in the North Sulawesi province, started […] 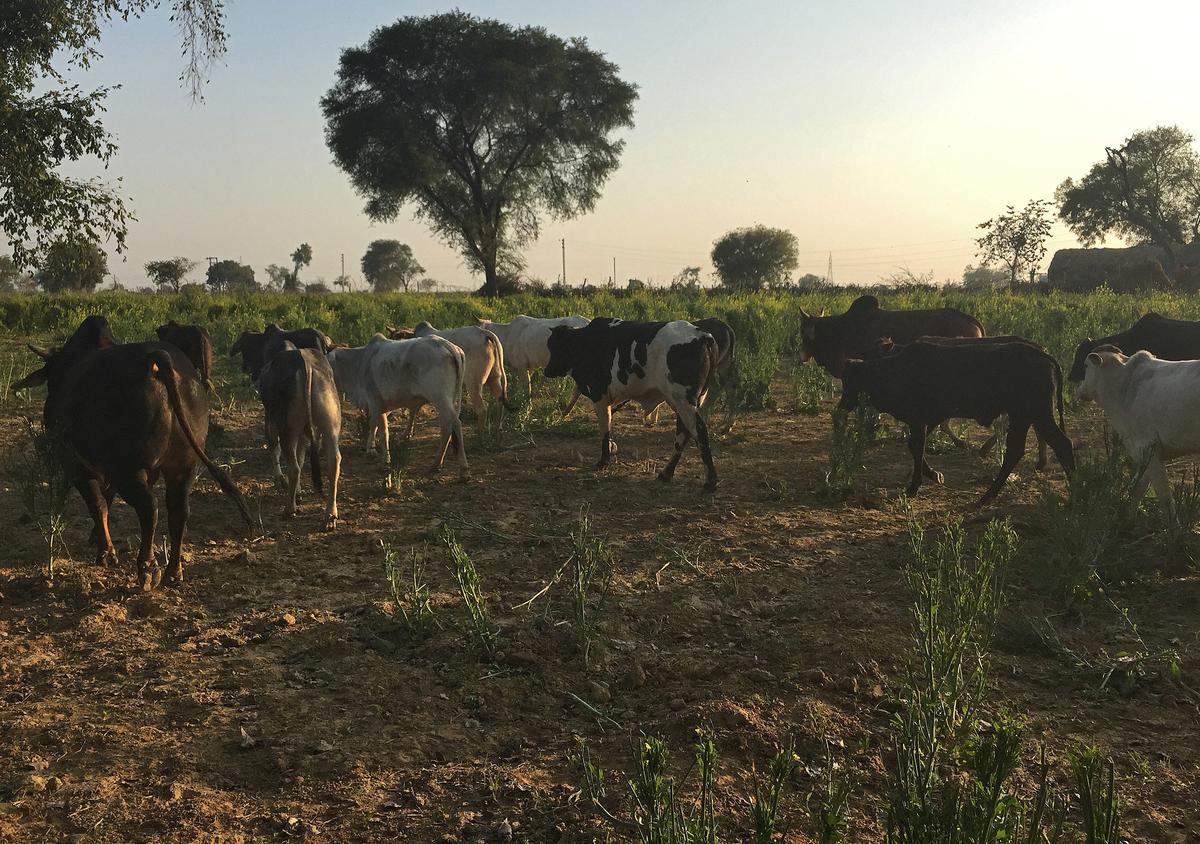 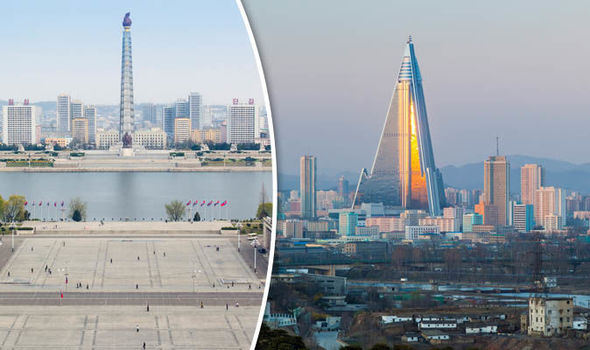 The Naenara range, which seems to include an SUV, a saloon car and a minibus, was debuted on North Korean propaganda this […] 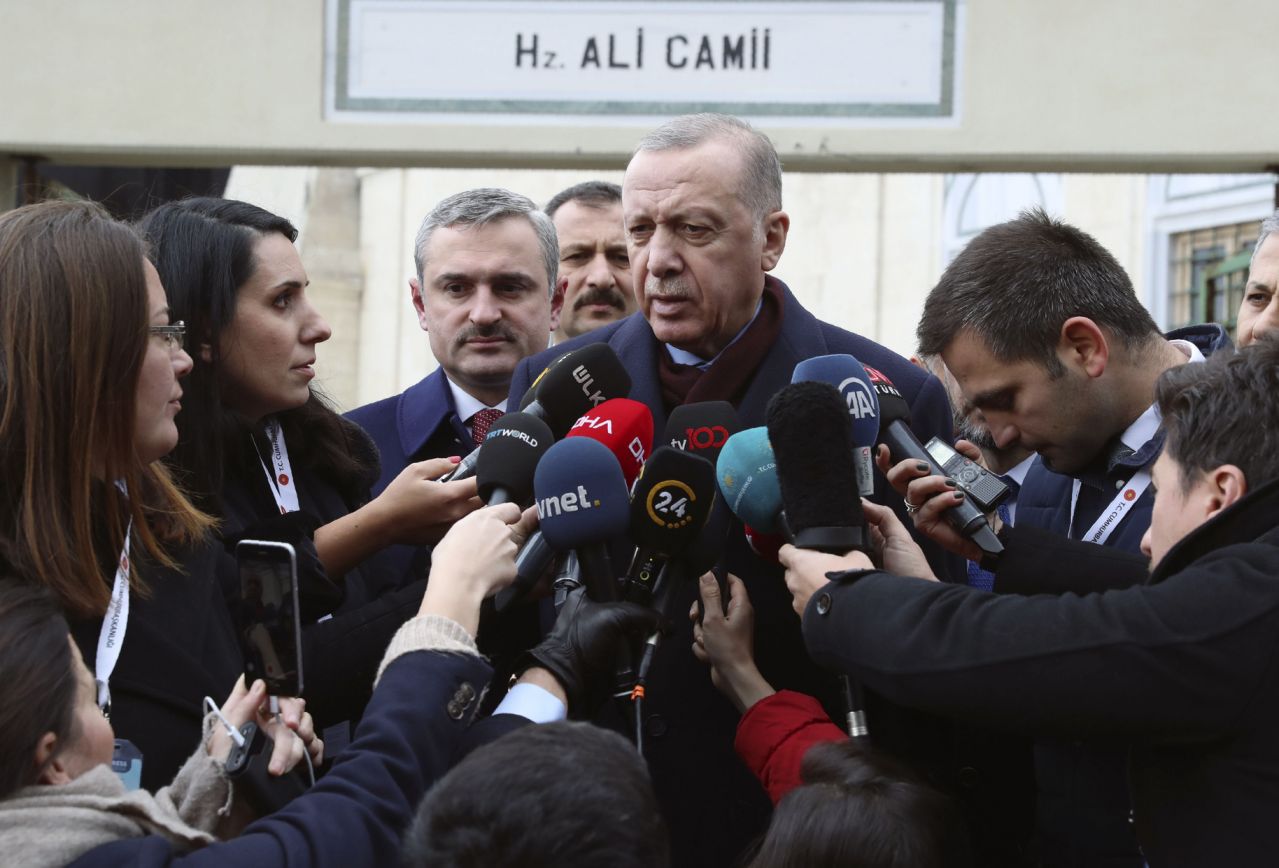