It’s a good day to be a fan of men doing things on CBS.

The network just announced that NCIS, Bull, S.W.A.T., Magnum P.I. and Blue Bloods have all been renewed for new seasons, bringing an end to any fears we may have had about not having enough burly men solving crimes on TV next year. We don’t know who had that fear, but we’re happy for them that they can now rest easy.

The actual big question here is the future of NCIS, since there were reports earlier this year that Mark Harmon might have been ready to hang up his bulletproof vest. The Hollywood Reporter now says that Harmon will return for season 19, though it is not clear how many episodes he will appear in or how many episodes the season will even include.

THR had reported in February that Harmon wanted to move on from the series, but changed his mind after learning that CBS would likely end the series if he left. 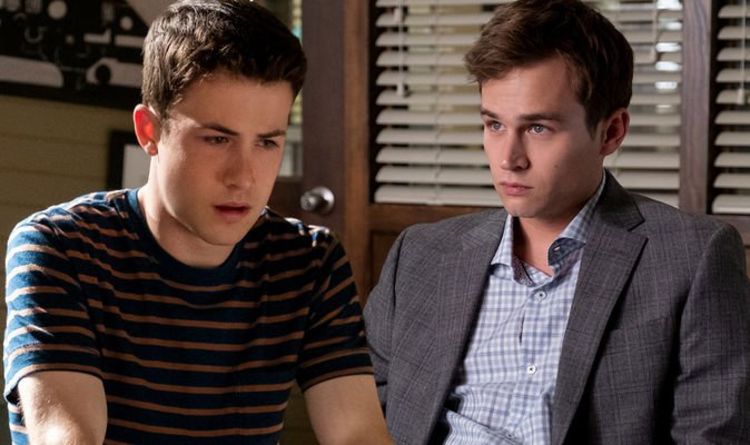 He said: “I’m very excited for the season to come out. I’m happy ‘cause it’s something that people can look forward to […]

But he has really excelled himself with this epic study of Britain in the years before the First World War. Majestic in […] 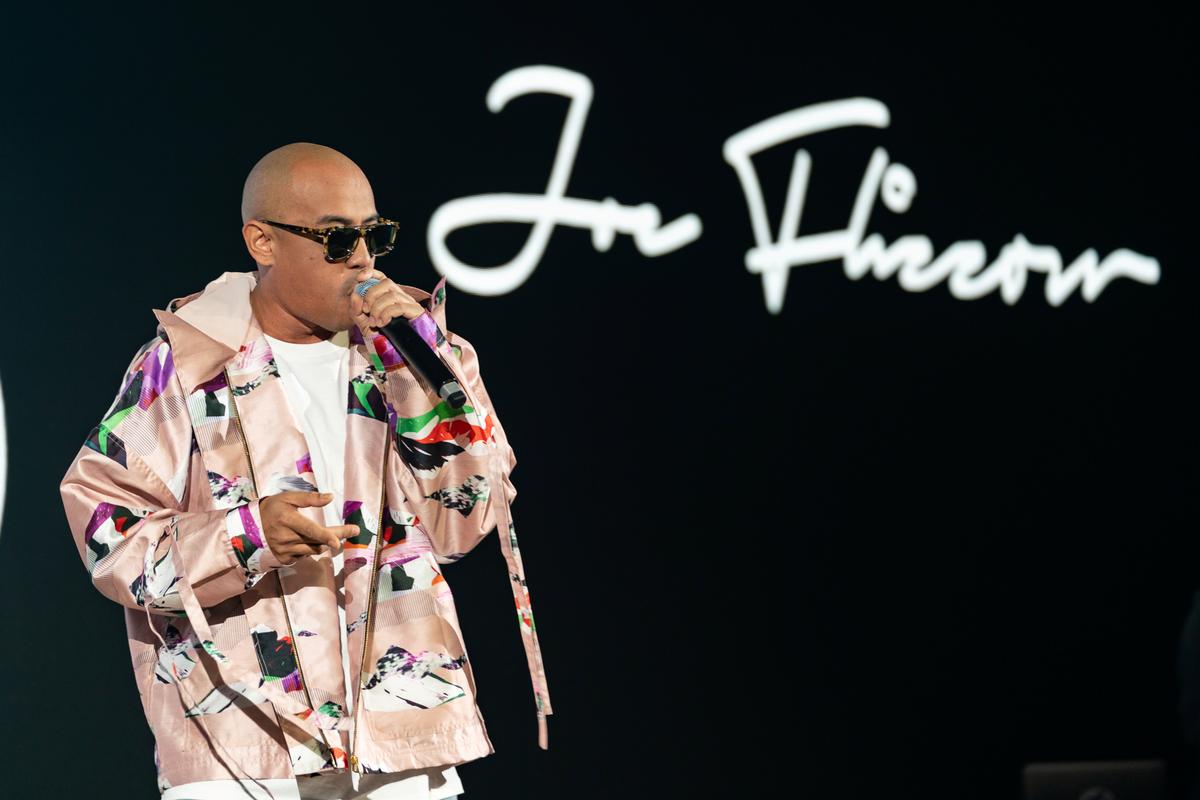 SINGAPORE (Reuters) – Korea brought the world K-Pop. India, the music of Bollywood. Could the chaotic, fast-growing region of Southeast Asia be […] 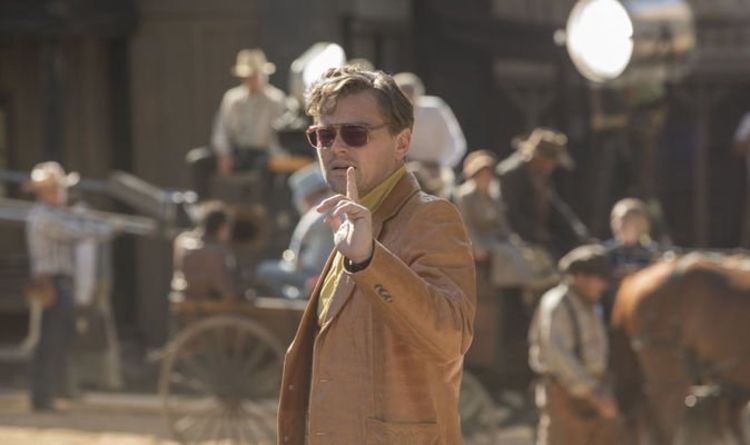