The firm reported $172 billion net inflows to its various funds such as exchange-traded and active funds that aim to beat the market.

BlackRock’s assets under management rose to a record $9 trillion in the quarter, compared with $6.47 trillion a year earlier.

Fixed income accounted for a bulk of the inflows, as expectations of policy tightening by the Federal Reserve triggered large moves in debt markets and pushed up U.S. Treasury yields.

The company also collected higher investment and advisory fees through the quarter, as the recent retail trading frenzy centered around “meme” stocks such as GameStop Corp sparked wild swings in financial markets.

Revenue from investment advisory and administration fees, which makes up most of BlackRock’s earnings, rose to $3.47 billion in the quarter, from $2.9 billion a year earlier.

BlackRock’s shares, which have gained about 11% this year, hit a record high on Wednesday ahead of the results.

Reporting by Ambar Warrick in Bengaluru; Editing by Sriraj Kalluvila 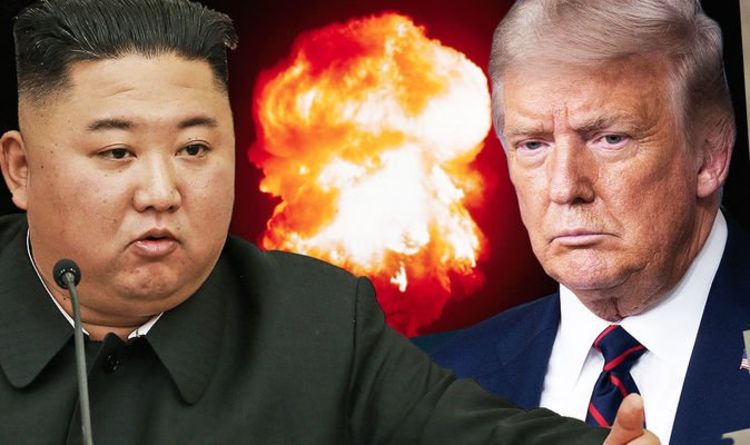 The United States remains the only country in the world to detonate a nuclear weapon against an enemy. Researchers believe geopolitical tensions […] 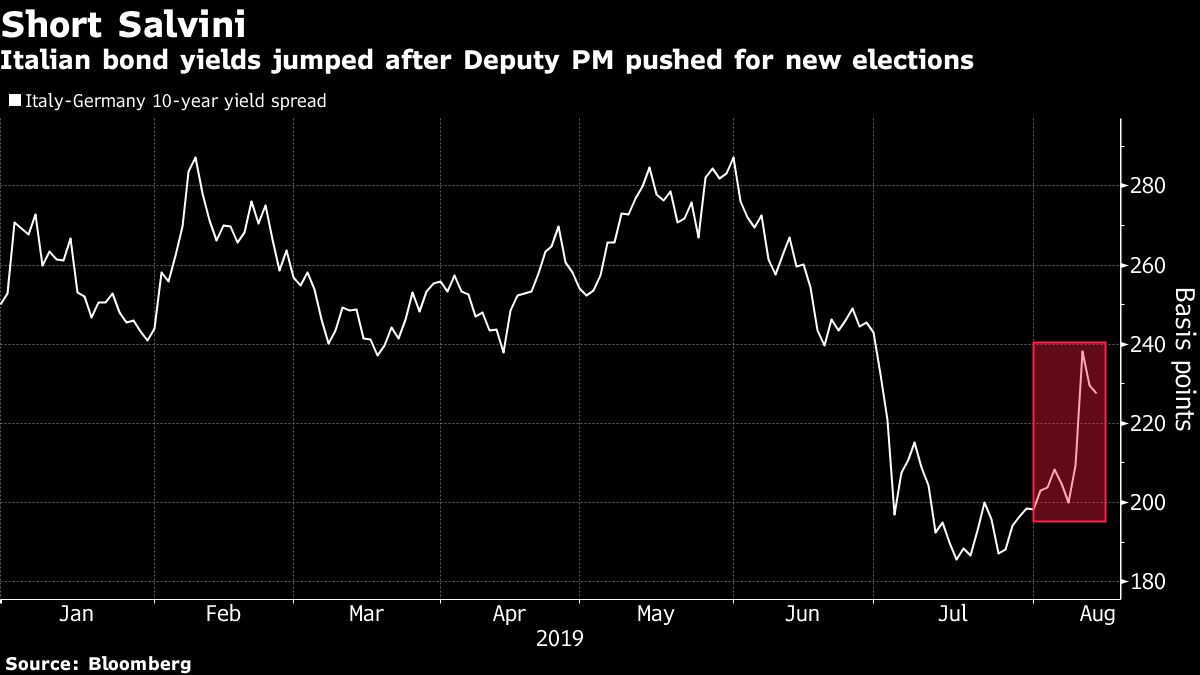 (Bloomberg) — The bond market used to like the idea of Matteo Salvini as Italy’s leader. Now it’s becoming worried. As League […] 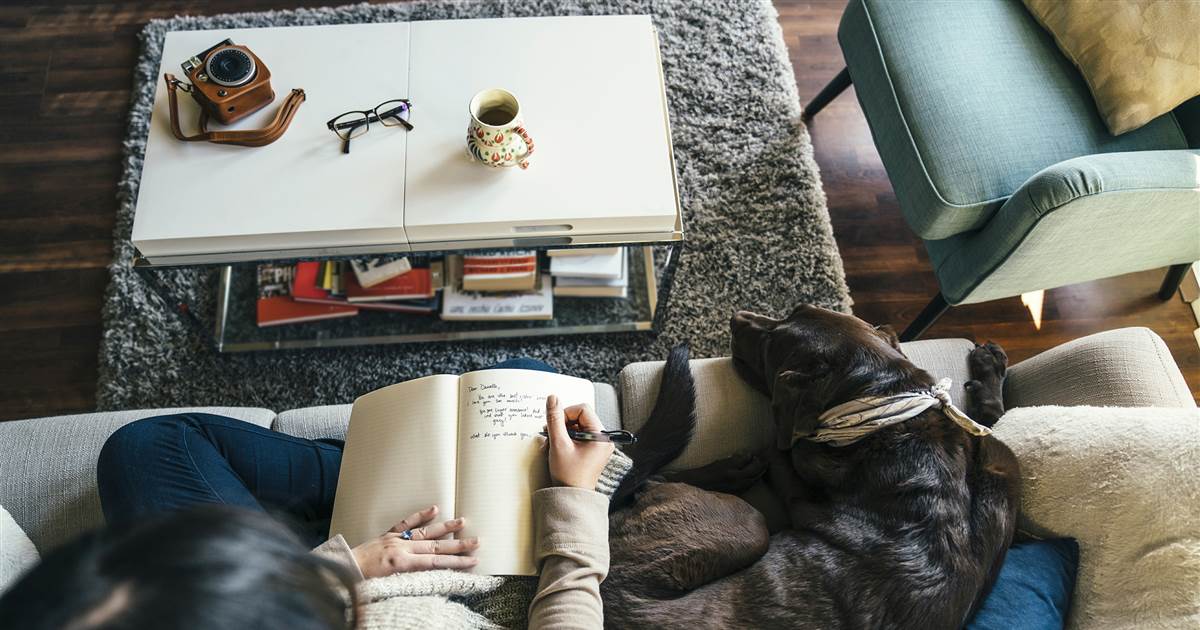 “Between the coffee table and the rug, you have an excellent place to build the seating area around,” Williams told NBC News. […] 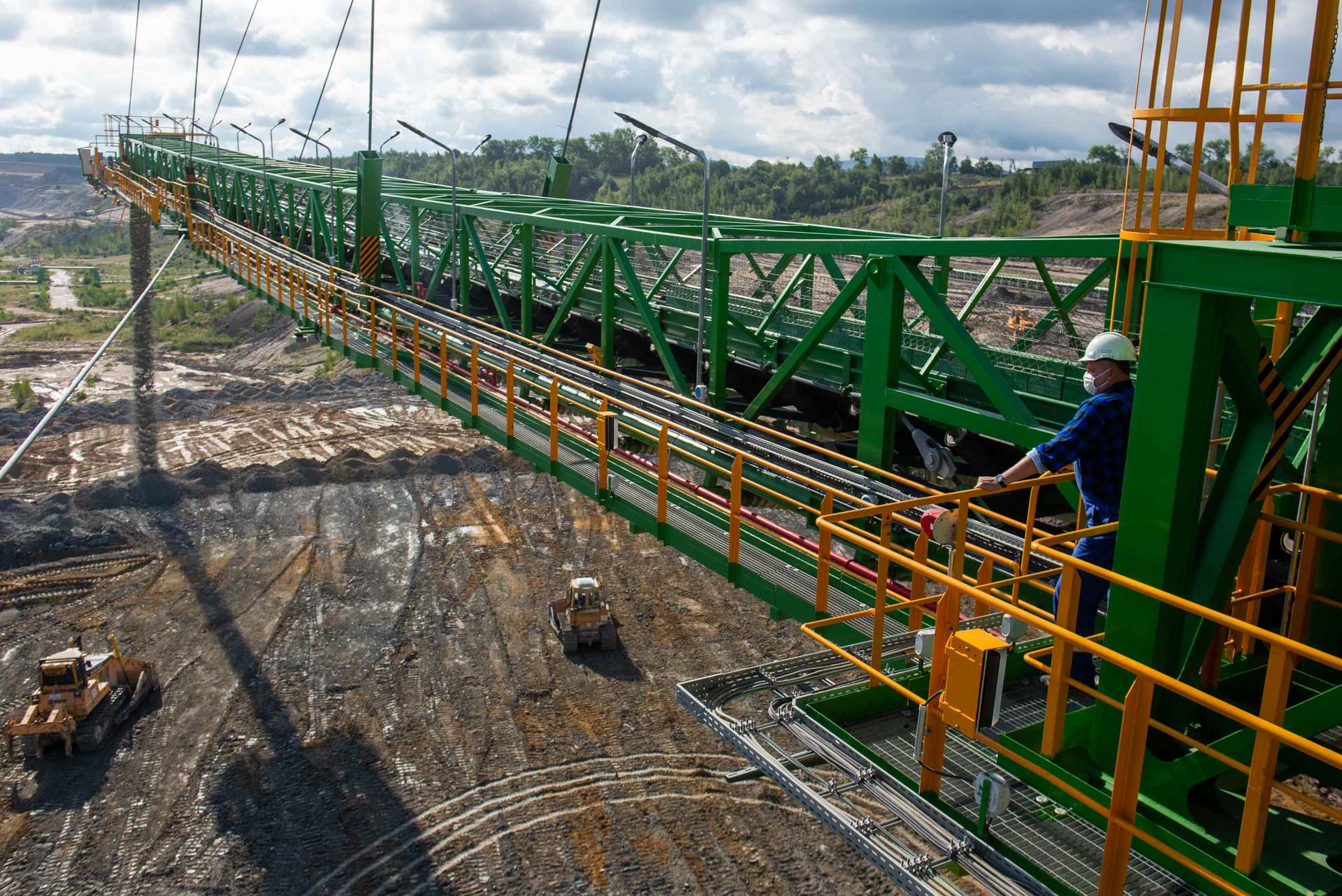 The United Nations says it is necessary to phase out fossil fuels to stop catastrophic man-made climate change. But getting rid of […]