Apple’s virtual assistant appears to have leaked the date of the iPhone maker’s next product launch event — and it’s only a week away.

Asked on Tuesday when the next Apple event would take place, Siri replied that it was set for April 20 at the tech titan’s Cupertino, California headquarters.

The reply also included a link to the Apple website where the company posts its closely watched launch presentations. But the webpage doesn’t yet list an April 20 event, suggesting Siri prematurely let the announcement slip.

Apple confirmed the date on that webpage Tuesday — but not before MacRumors and several other outlets spotted the Siri Easter egg.

It’s not certain what shiny new gadgets the Silicon Valley behemoth is planning to roll out next week. But recent Bloomberg News report indicated that a revamped line of iPad Pro tablets with a better processor and stronger camera is on deck.

There’s also a chance that Apple could show off its new AirTags, location-tracking devices that would help users keep tabs on personal items with the company’s Find My software, according to The Verge.

Apple did not immediately respond to a request for comment Tuesday.

Next week’s event would follow a string of three product launches that Apple pulled off in as many months last year.

The computer giant introduced a new Apple Watch and a slimmed down iPad Air in September, followed by the iPhone 12 line in October and revamped Macs with Apple’s homemade M1 chips in November. 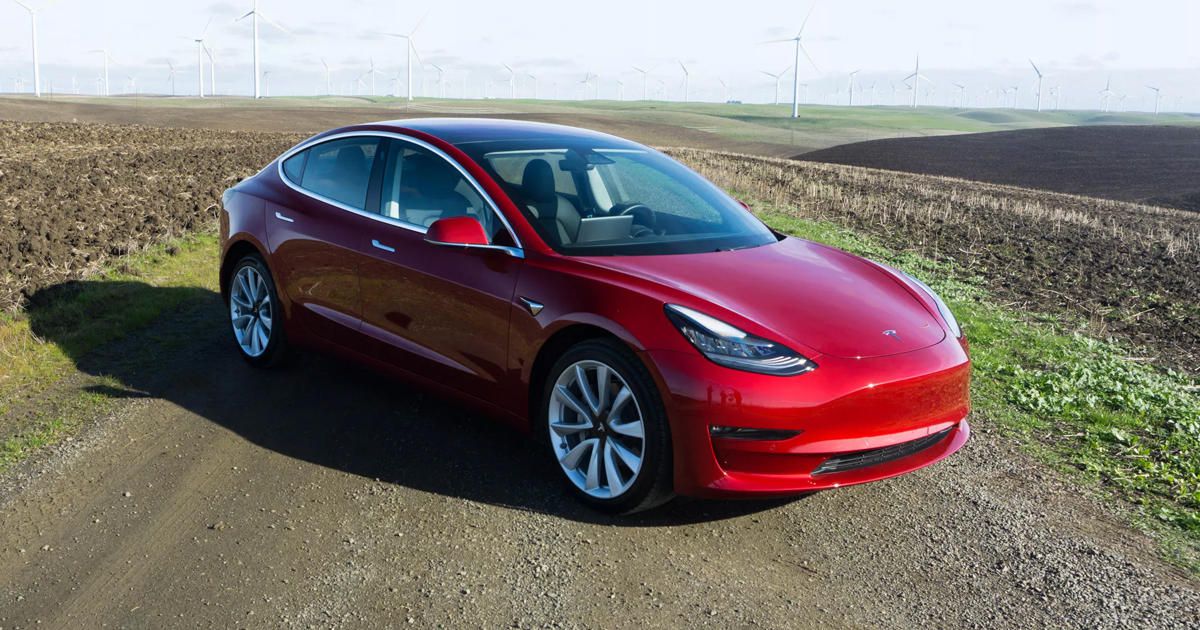 Tesla makes a lot of electric vehicles. It’s going to make even more once Model 3 production gears up fully, but it’s […] 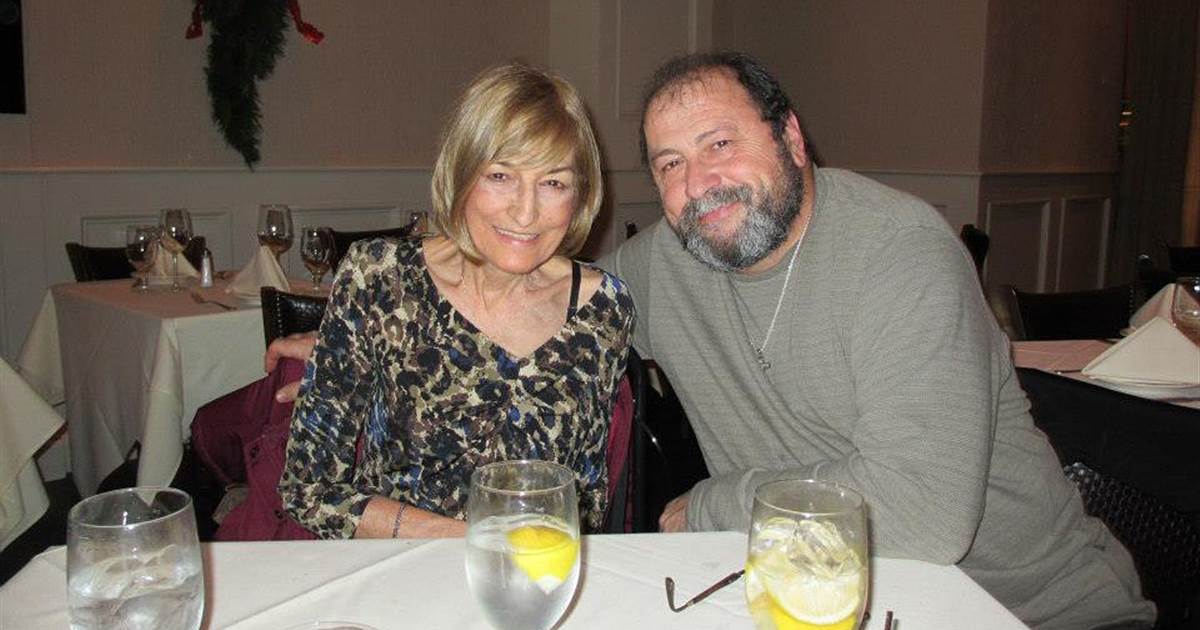 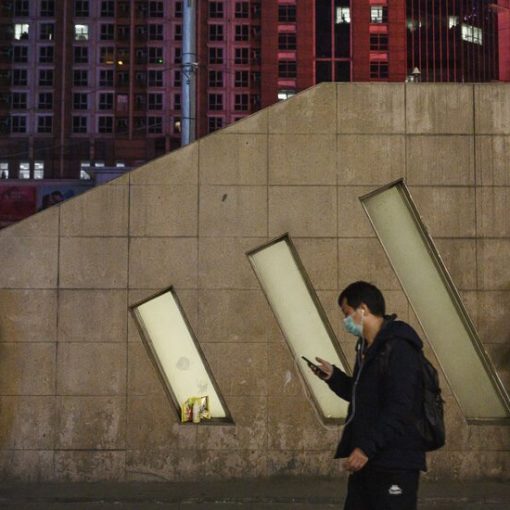 The app is also invite-only, which had prompted a small black market for invitation codes to emerge in recent days. Before the […] 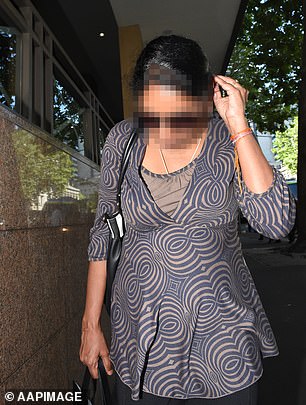