Mikel Arteta says he has not even considered the possibility of Arsenal missing out on European football next season as he prepares his players for a pivotal Europa League quarter-final second leg at Slavia Prague.

Arsenal have been involved in continental competition every year since qualifying for the 1996-97 Uefa Cup but they travel to the Czech Republic after being pegged back by a late goal to a 1-1 draw at the Emirates last week and face a Slavia side unbeaten in 21 home games. Given Arsenal remain off the pace in the Premier League, failure to go through would mean a 2021-22 season limited to domestic activity looks highly likely.

“No,” Arteta said when asked whether he had contemplated the chance of that happening. “Because I don’t want to put it in my mind or transmit it to any of the players or anybody at the club.”

The thought was a chastening one for Bernd Leno, who cast the importance of Thursday night’s match at Sinobo Stadium into stark relief. “When you think about the future without Arsenal in a European competition, it doesn’t feel right,” the goalkeeper said. “Our job is to make sure that doesn’t come true. Arsenal belongs to Europe: that’s our target and that’s our job.”

Arsenal’s task will be easier if they can select from a strong squad. They are waiting on the health of Pierre-Emerick Aubameyang, who missed Sunday’s win at Sheffield United through illness, and hope Martin Ødegaard can play after sitting out the last two games with a knee problem. Bukayo Saka, who had been a doubt after departing with a thigh problem at Bramall Lane, has been passed fit and Emile Smith Rowe is available too. Kieran Tierney and David Luiz remain absent.

Arteta is acutely aware that, for all Arsenal’s performances may largely have improved since December, results are all that matter when the stakes are so high. “Whether you’re doing a good job or not, externally it is only going to be judged with results,” he said. “Internally, you know what you are doing and can have many ways of judging it but at the end of the day, externally, results are the only important thing to give the perception we are moving forward in the right direction.” 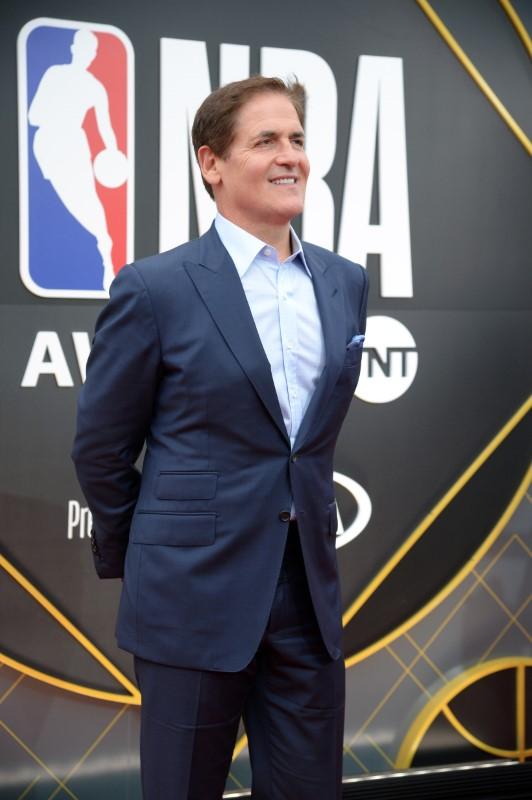 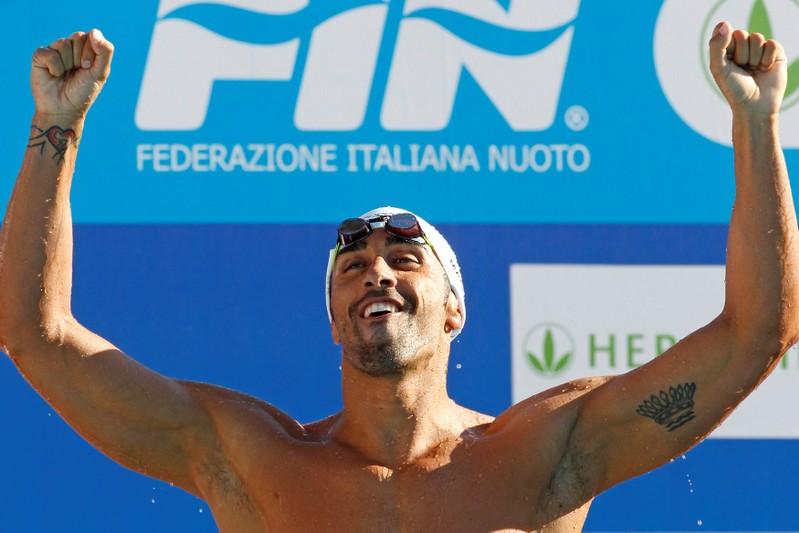 Ahead of the game’s launch on September 29, EA Sports have been drip feeding us the ratings top 100 players in the […]