Many viewers would be happier to see Alicia Sierra meet a sticky end, but her appearance in the season four credits hints at a much larger role for Money Heist’s final instalment.

Additionally, there’s still the matter of her heavy pregnancy, which could cause serious problems for the Professor as the heist reaches its crucial final stage.

Plus, could she have a surprising connection to Berlin (Pedro Alonso), as some fans have theorised?

All these questions and more are hoped to be answered in Money Heist’s explosive final instalment, which is hoped to drop on Netflix before the end of the year.

Money Heist seasons 1-4 are available to stream on Netflix. 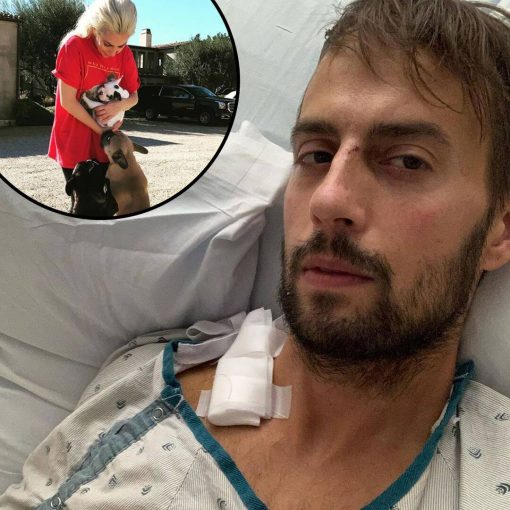 Ryan Fischer isn’t out of the woods just yet. Lady Gaga‘s dog walker is giving a health update more than one month […] 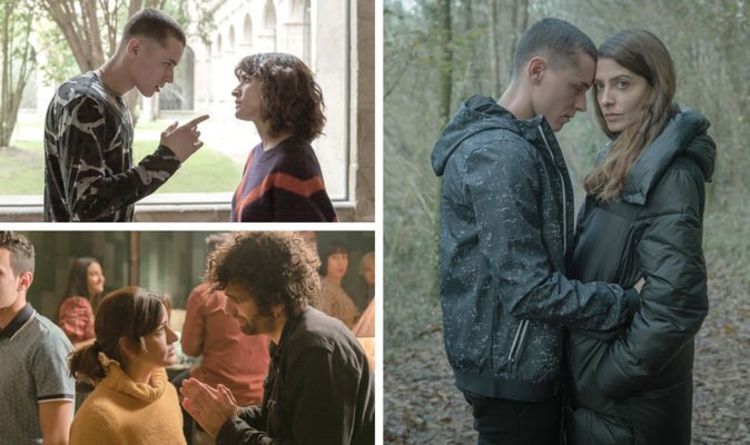 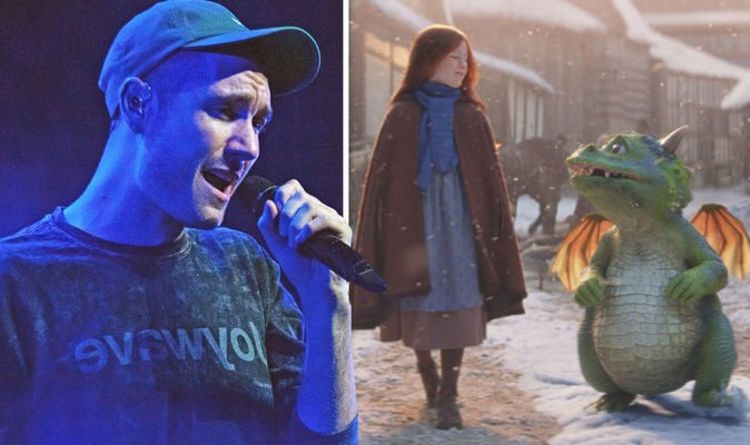 Bastille have a tangental history with the John Lewis Christmas advert, having suffered a blow at the hands of Lily Allen’s rendition […]