GUATEMALA CITY, April 13 (Reuters) – Guatemala’s Congress refused to appoint a graft-fighting judge as president of the Constitutional Court on Tuesday, a move critics say could set back the fight against corruption.

Magistrate Gloria Porras is one of Central America’s leading figures in the fight for the rule of law and efforts to combat impunity. However, she has long drawn the ire of some politicians and business groups for decisions at the court they consider to be anti-investment.

Over her decade on the bench, Porras voted against the expulsion of a U.N.-backed anti-corruption body; against the decision to vacate ex-dictator Efraín Rios Montt’s genocide conviction; and in favor of the rights of indigenous people to be consulted about extractive projects built in their territory.

Congress President Allan Rodriguez said that Porras and another magistrate could not join the newly-formed bench for its five-year term because of open legal challenges against them.

“No more abuse of power, no more abuse of authority, or bias and twisting of the constitution,” Rodriguez said, apparently referring to the outgoing bench.

U.S. President Joe Biden’s special envoy for the Northern Triangle Ricardo Zuniga met with Porras during his trip to Guatemala last week, where he “expressed our full support” to her and other judges battling corruption in the country, he told reporters on Friday.

“We are deeply concerned by today’s maneuver to delay the swearing in of a selected constitutional court magistrate. This undermines Guatemala’s commitment to an independent judiciary and addressing systemic corruption,” Acting Assistant Secretary for U.S. Department of State’s Bureau of Western Hemisphere Affairs Julie Chung said after the Congress decision.

Porras had been slated to take her seat on Wednesday after being re-elected to another five-year term on the bench. She has characterized the lawsuits as unfounded attacks.

Congress swore in the court’s three other magistrates, whom critics say have troubling ties the country’s military past, a history of voting against anti-corruption efforts, or close links to the executive.

One of them, Roberto Molina, in 2018 sought to run as the vice presidential candidate for Zury Rios, the daughter of Rios Montt. Zury Rios’ run for president was ultimately stopped by the Constitutional Court, which argued that the law prohibits close relatives of coup leaders from serving as president.

Another, Dina Ochoa, was re-elected. She was dubbed one of the “judges of impunity” by the U.N.-backed International Commission Against Impunity in Guatemala, or CICIG for her rulings in favor of officials and politicians accused of corruption.

The third, Leyla Lemus, was until recently the chief of staff for President Alejandro Giammattei.

Another magistrate, Nester Vasquez, was also blocked from being sworn in on Wednesday, over allegations he was linked to a court-rigging scandal. A CICIG investigation additionally accused him of links to a corrupt former cabinet minister. Vasquez has not commented on the accusations.

Ochoa, Lemus, Molina, and Vazquez did not respond to requests for comment.

Jo-Marie Burt, professor at George Mason University who monitors war crimes trials in Guatemala, said the makeup of the new Constitutional Court was part of a broader backlash against anti-corruption efforts in Guatemala.

“(It’s) really been one of the few institutions defending rule of law,” she said.

“And now what’s poised to happen is the Constitutional Court is going to be now in the control of individuals who are beholden to those dark forces.” (Reporting by Sofia Menchu in Guatemala City, Frank Jack Daniel in Mexico City, and Laura Gottesdiener in Monterrey; Writing by Laura Gottesdiener) 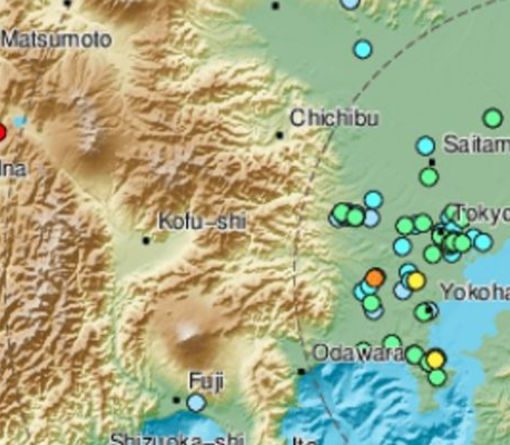 The quake caused the metropolitan area of the city to shake – leaving residents on high alert. The epicentre of the earthquake was […]

The former Israeli prime minister Benjamin Netanyahu is reportedly close to reaching a plea bargain in his corruption trial, a development that […] 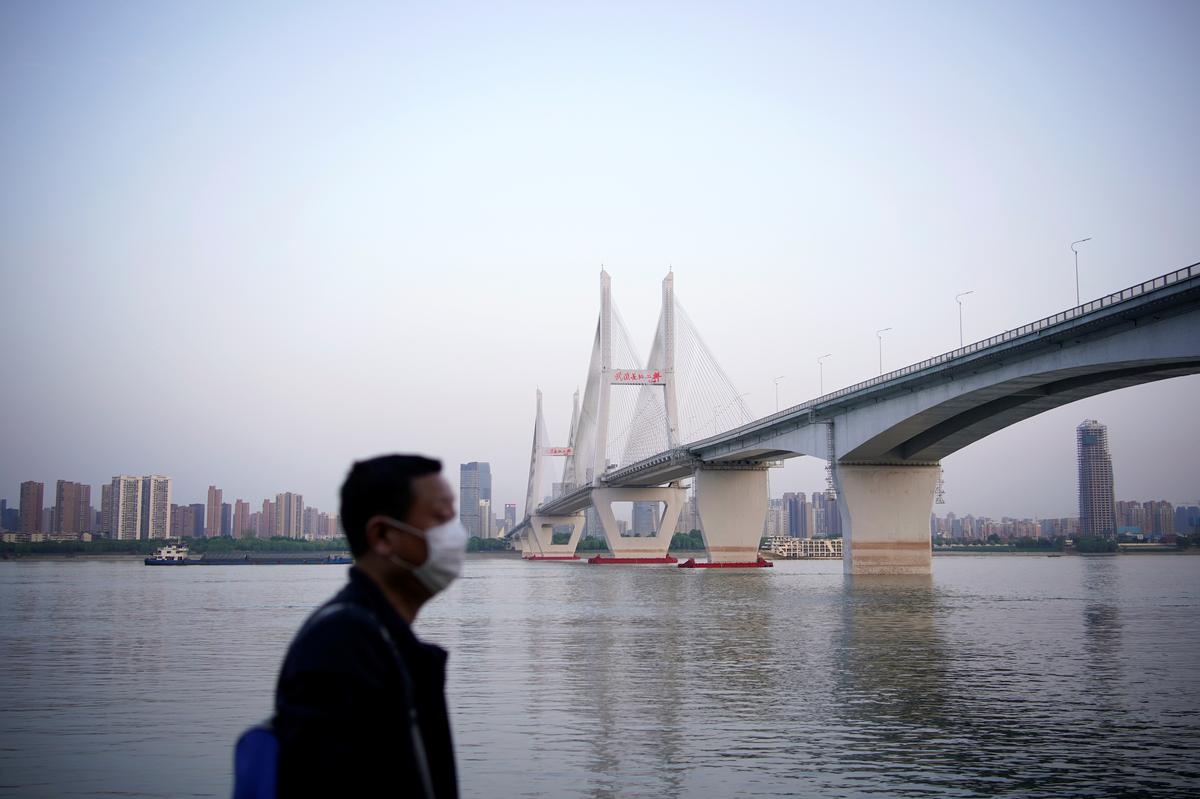 WUHAN, China (Reuters) – The lockdown of the Chinese city of Wuhan may have lifted, but Feng Jing keeps watching the 5,400 […] 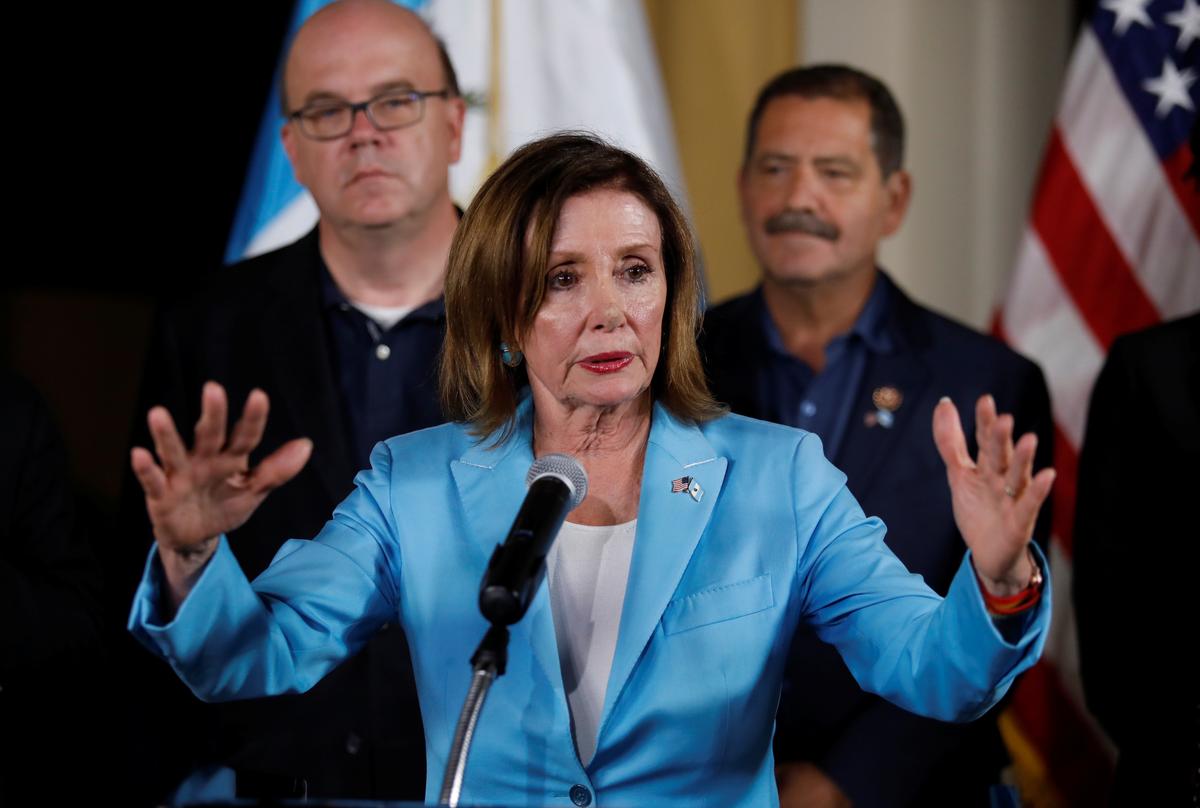