Thomas said a decision about the rest of the week’s classes will be made later.

“We are all devastated by this tragedy,” he said.

The superintendent was speaking after a traumatic day in which officers responded to a call of a potentially armed person Monday afternoon and found the person in the school bathroom, Tennessee Bureau of Investigations (TBI) Director David Rausch said during the press conference.

Rausch said that officers ordered him out but he refused and fired shots, prompting one officer to return fire.

The gunman died at the scene, according to Rausch. He was identified as a student at the school but his name has not been released.

The shooting is just the latest gun violence incident to plague the school, which has already lost four students in the last few months, Knoxville Fire Department Capt. D.J. Corcoran told CNN in an email Monday.

The investigation is continuing and the findings will be shared with the local District Attorney, Rausch said during the press conference.

Rausch said this is not a “school shooting” but is an “officer-involved shooting at a school,” noting that the distinction is important.

“It’s our worst fear, an active shooter in a school,” Knoxville Police Chief Eve Thomas said during the press conference.

“We all need to work together to stop the violence,” Mayor Indya Kincannon said, according to CNN affiliate WVLT. “It’s a big challenge and we’re going to need the whole city to work together.”

Austin-East Magnet High School is a Title 1 school, which is a federal program providing financial assistance to “schools with high numbers or high percentages of children from low-income families,” according to the US education department.

The school’s website says it has “a performing arts focus that offers resources including visual arts, CTE and rigorous academic courses.”

The injured officer is “conscious” and “going to be OK,” Kincannon said, adding that she spoke with him and he was in good spirits.

“I thanked him for putting his life on the line to protect the students and staff at the school, and he said he’d rather he be hurt than anybody else,” the mayor said.

The Knoxville Fire Department has trained for these kinds of incidents.

Fire Department Captain Corcoran told CNN in an email that the department co-trained with the KPD’s SWAT team for incidents like this, “entering into a potential hot zone where it’s unknown if there is still an active shooter on the loose”.

“Unfortunately that training was used today when responding to Austin East high school,” Corcoran said. “As far as our response to the incident, it was a successful one.” 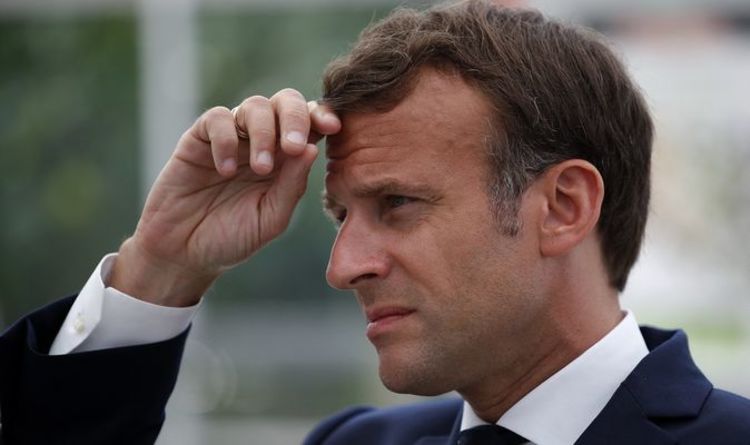 The country’s Court of Auditors has called for a “long-term” plan to control public debt, which has been tipped to reach 120.9 […] 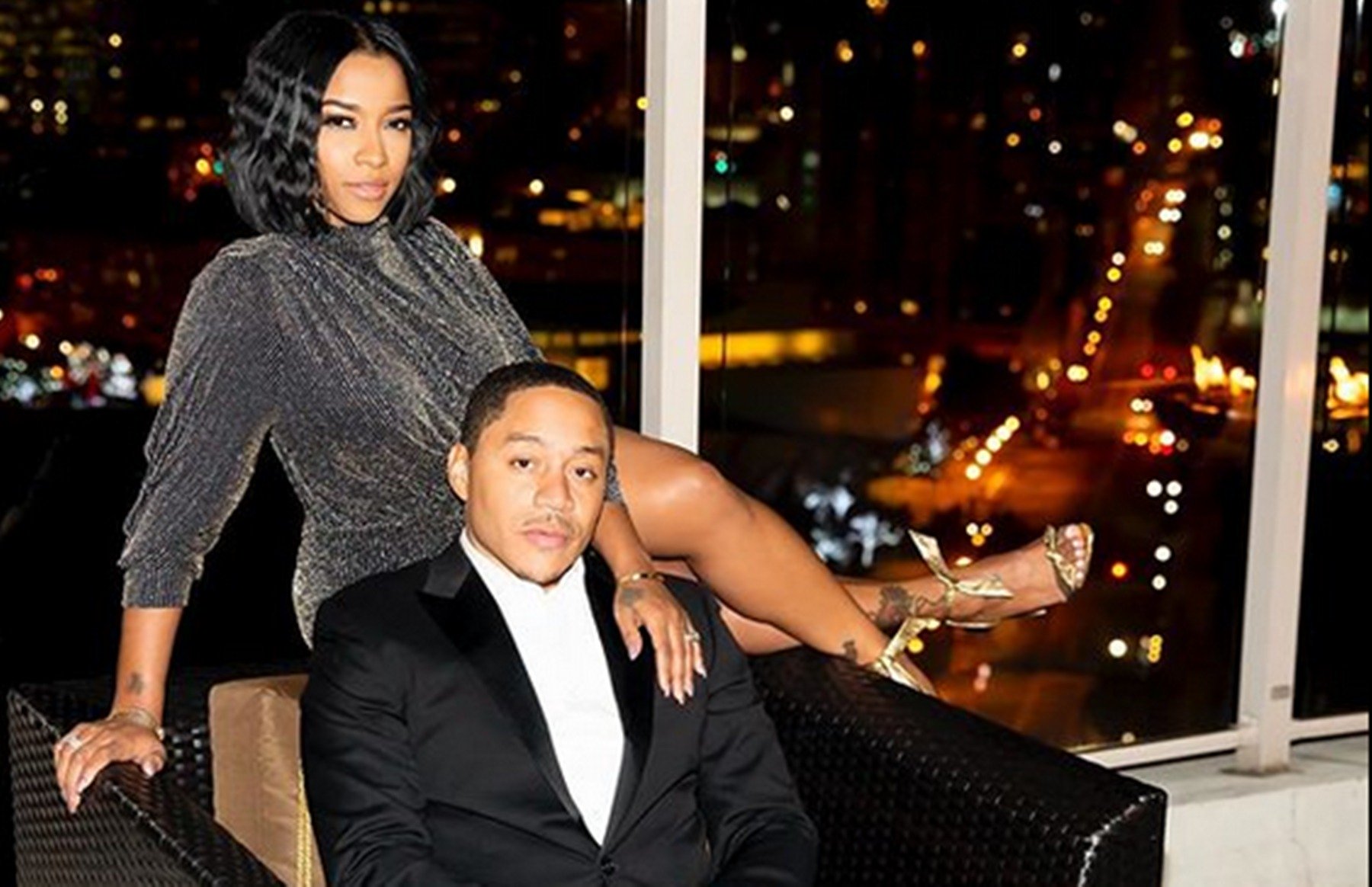 Toya Johnson is giving fans a close look at the moment when her fiancé, Robert “Red” Rushing, popped the question and asked […] 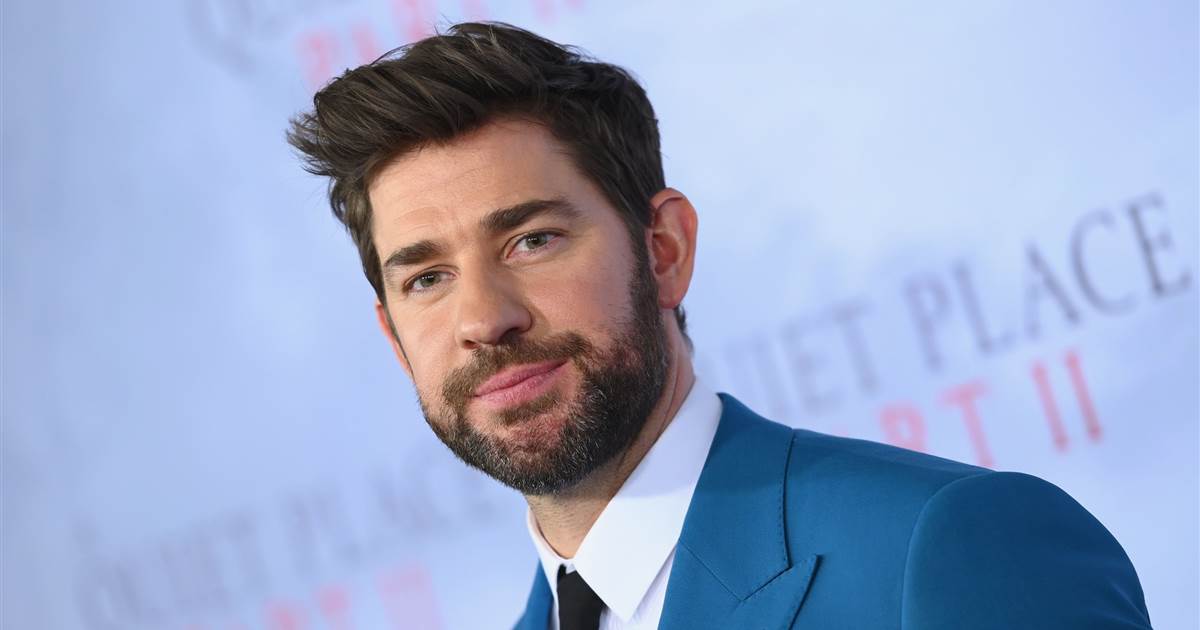 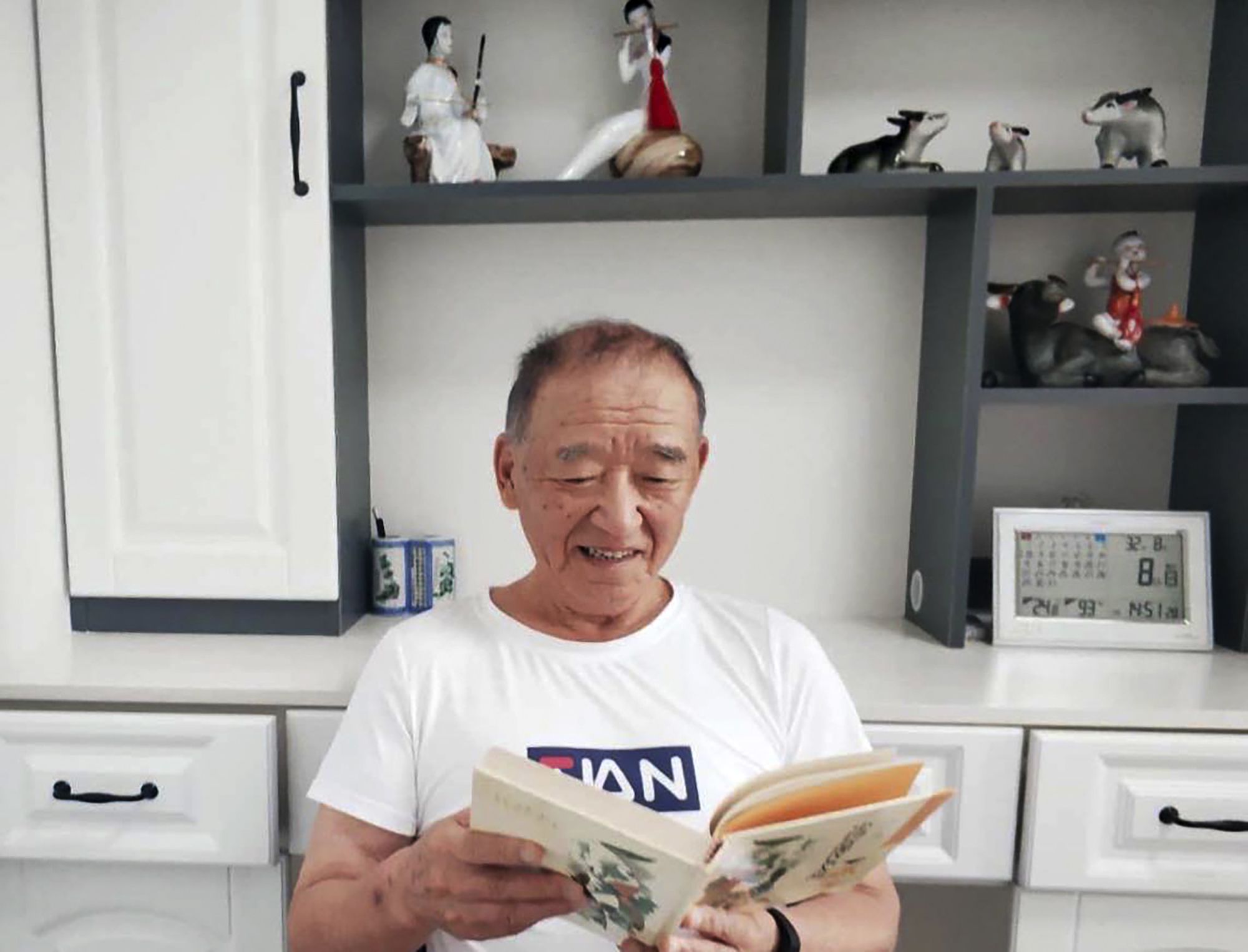