A man has been charged with second-degree murder after an 11-month-old girl was killed and two other children were injured in a weekend drive-by shooting in New York, authorities said.

Chavez R. Ocasio, 23, is being held in the Onondaga County Justice Center on multiple charges, including violating his parole, tampering with physical evidence and criminal possession of a weapon in the second degree, online jail records show. His first court appearance is scheduled for Tuesday.

According to Syracuse police, three girls were sitting in the back seat of a car when someone in a passing vehicle opened fire on them around 7 p.m. Sunday.

A woman driving the car sped “away as they were being shot at,” Syracuse Police Deputy Chief Derek McGork said during a press conference Monday. “After she realized the children were injured, she stopped and called 911.”

The children were taken to Upstate University Hospital. The baby, identified as Dior Harris, did not survive. The other girls, 3-year-old and 8-year-old sisters, were stable, Syracuse Police Chief Kenton Buckner said Monday. Their names were not released by authorities.

Dior’s mother, Desiree Seymore, told NBC affiliate CNY Central that her baby was loving, playful and full of life. Family members were gearing up for her first birthday on April 29.

“She was just a baby,” she said. “She was so strong. She didn’t even cry when it happened, but we lost her.”

Seymore and another woman in the vehicle were not injured in the shooting.

“This is a nightmare, an unimaginable tragedy,” said Walsh, who said the shooting occurred less than a mile from his home. “How could anyone in their right mind point a gun at a car with children in it in broad daylight and pull the trigger?”

Investigators have not disclosed a motive or said what role they believe Ocasio played in the deadly shooting. It was unclear Tuesday if police planned to make additional arrests in the case. 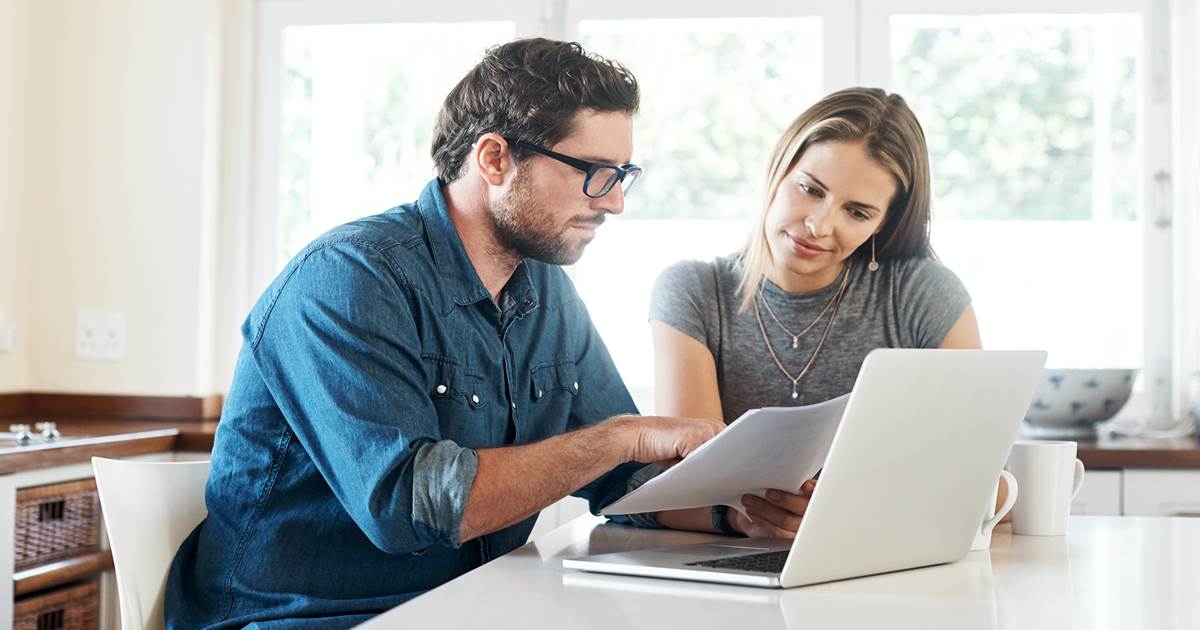 Calculate Whether You Should Go With The Standard Deduction Or Itemize When it comes to deductions, here is the key question you […]

Wajid Khan was half-watching his beloved Burnley football club when he received a WhatsApp message from a friend. It showed a banner […] 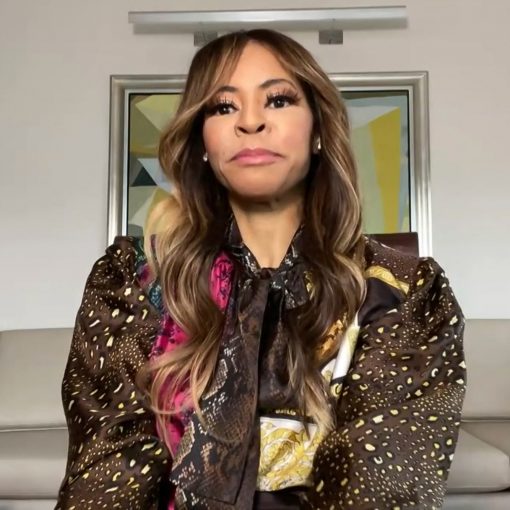 Mary Cosby didn’t hold anything back at the “Real Housewives of Salt Lake City” reunion. The First Lady of the Faith Temple […] 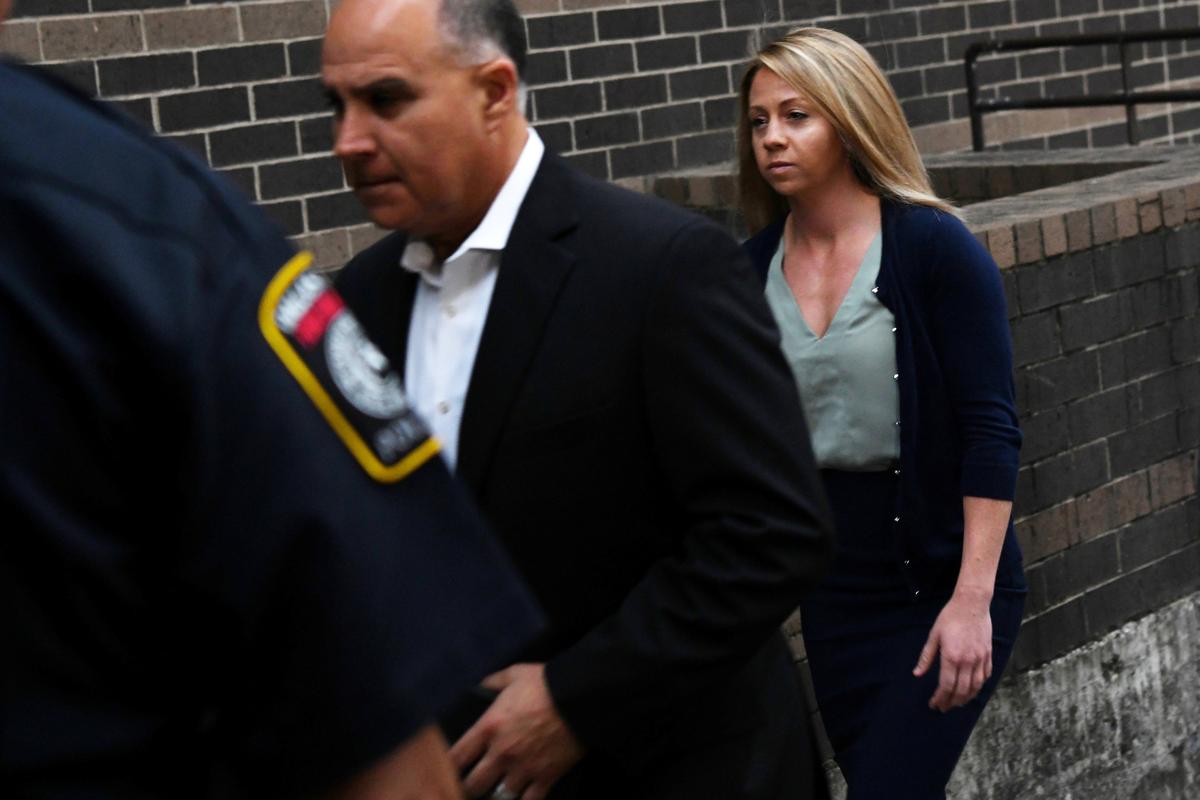