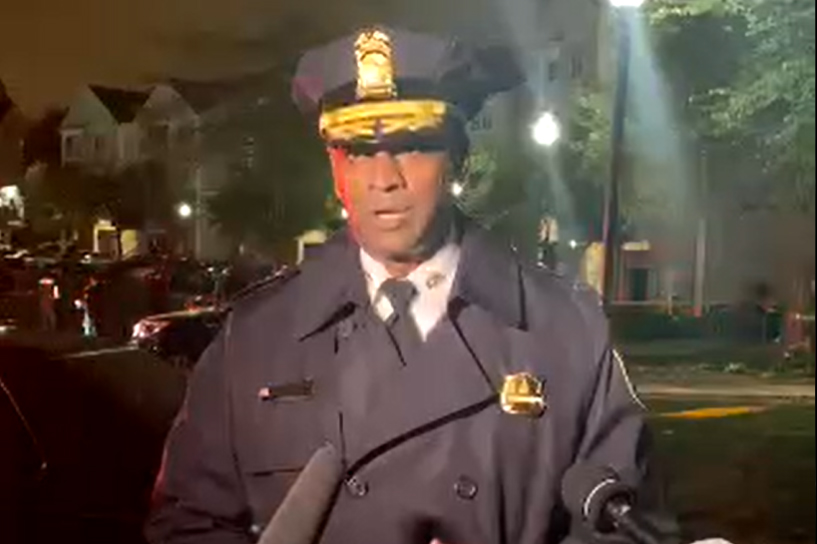 Authorities in Washington, D.C., were searching for a person who shot three women, two of them fatally, before lighting an apartment on fire with a newborn inside, police said Monday.

The shootings and the fire appeared to be connected to a “domestic incident,” Ashlan Benedict, executive assistant chief of the Washington police, told reporters

The condition of the 3-month-old, who was taken to a hospital, wasn’t immediately clear.

Benedict said firefighters responded to a third-floor apartment in the city’s southeast section around 7:30 p.m. They found a woman who had been shot outside the unit, he said.

Two more women were inside with the baby, he said, adding that he believed firefighters rescued the child and quickly extinguished the blaze.

Two victims were pronounced dead at the scene, Benedict said. Authorities believe the fire was set as the attacker was leaving the apartment, he said.

No description of the suspect was given, and potential connections to the victims remain unclear, he said. 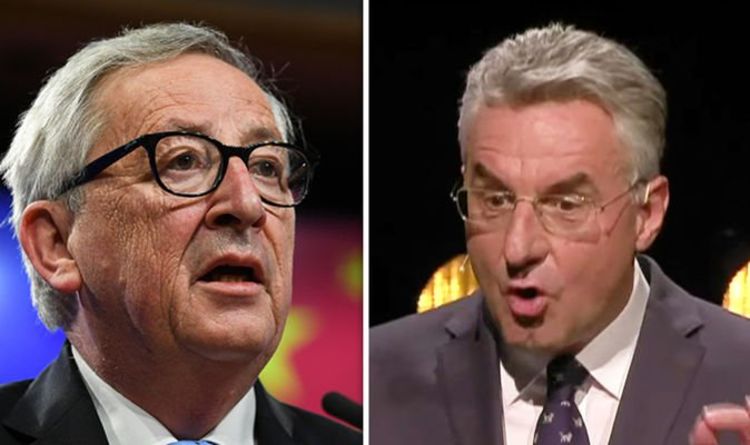 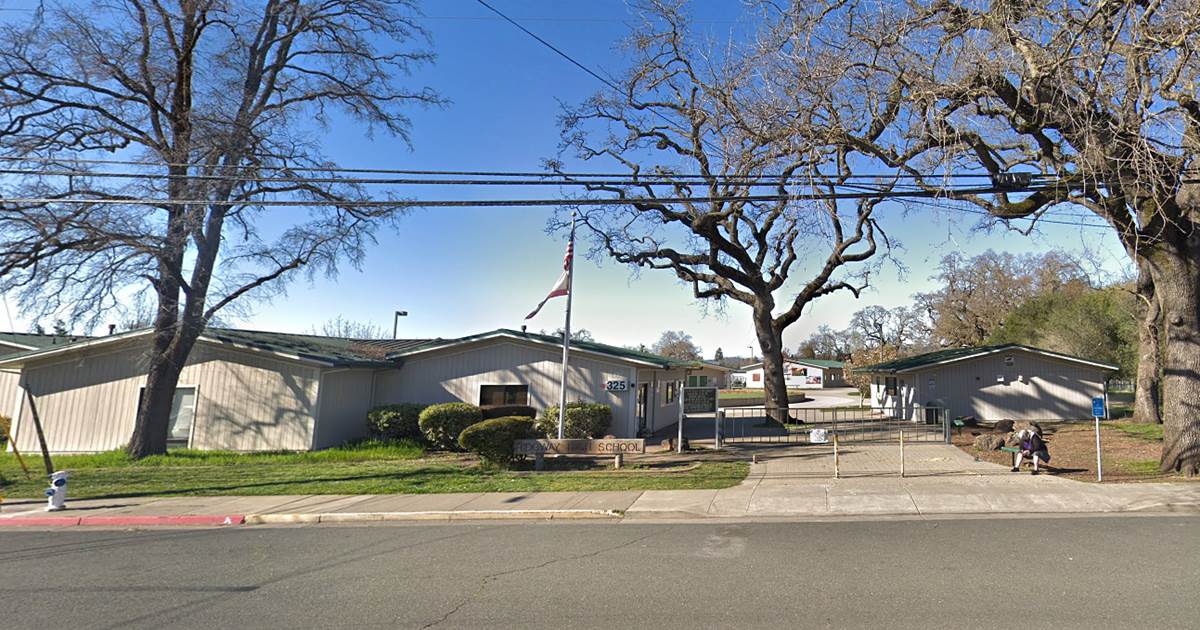 Gunfire erupted at a high school in Northern California on Tuesday, wounding one person and prompting a lockdown at two nearby campuses, […] 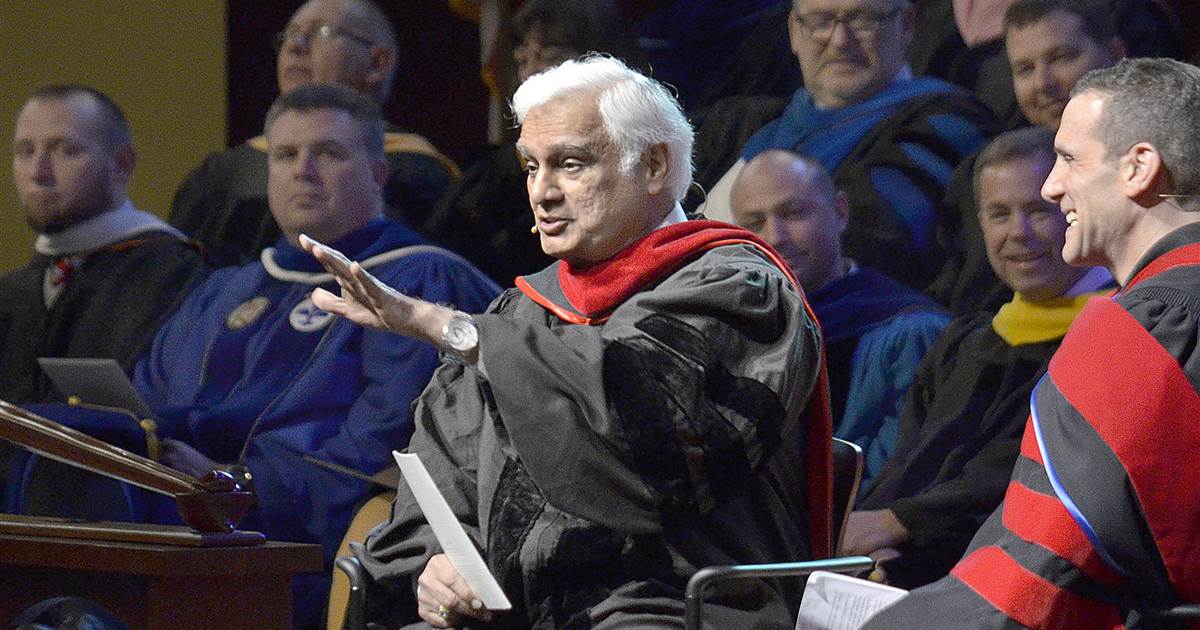 Christian evangelist Ravi Zacharias, who built an international ministry with a zealous, intellectual defense of his faith, died following a brief bout […] 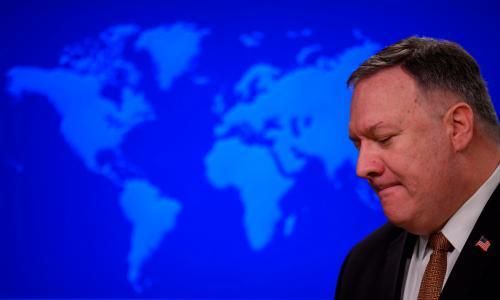 Photograph: Andrew Caballero-Reynolds/AFP via Getty Images The government watchdog who was fired last week had been investigating the secretary of state, Mike […]