(Reuters) – United Airlines said on Monday its first-quarter revenue is expected to fall 66% compared with the same period in 2019, with the decline near the low end of its prior forecast.

The U.S. carrier, which had previously forecast its first-quarter revenue to drop between 65% and 70%, now expects revenue of $3.2 billion. (bit.ly/3t79pIq)

Reporting by Ankit Ajmera in Bengaluru; Editing by Maju Samuel 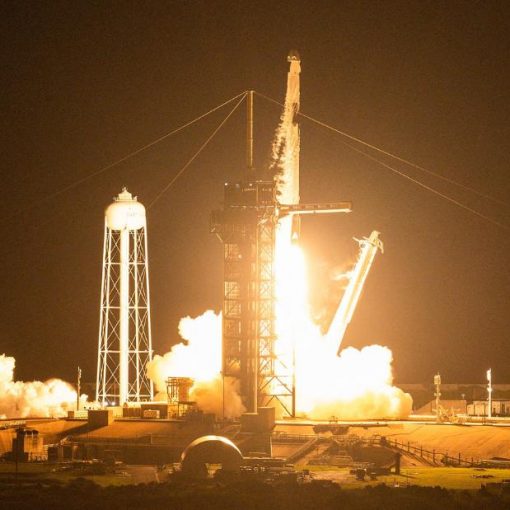 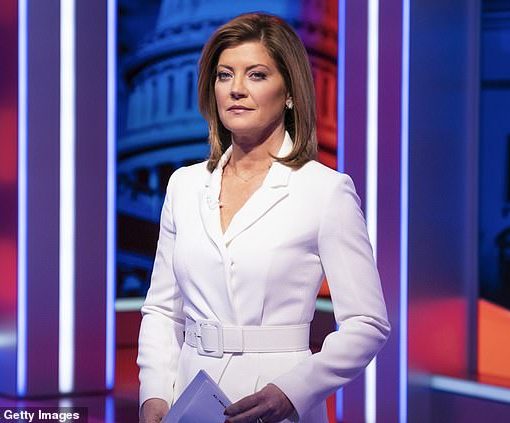 FALLS CHURCH, Va. (AP) — A federal judge has rejected a request from a Libyan military commander who once lived in Virginia […]

The next iteration of the iPhone isn’t expected for at least another month, but insiders are already saying it’ll come with a […]