Online Schools Are Here to Stay, Even After the Pandemic 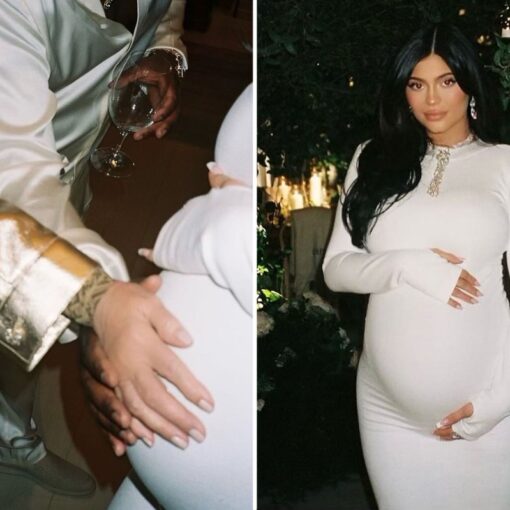 Kylie Jenner shared photos from what seemed to be her baby shower on Friday. The Kylie Cosmetics founder, 24, posted a series […] 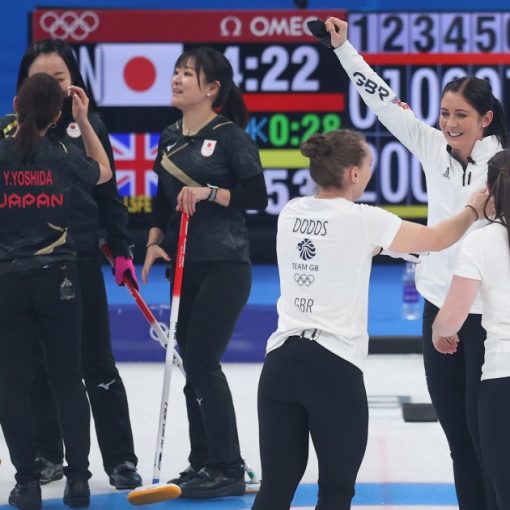 OUAGADOUGOU, Burkina Faso— Jihadists attacked a town in northern Burkina Faso and killed 35 civilians, most of them women, and ensuing clashes […]