Moby, 55, admits ‘there’s no good way’ to talk about Natalie Portman dating controversy… after she called him out for ‘creepy behavior’ when she was 18

Moby has addressed his controversial relationship with Natalie Portman in a new interview to promote his new album, and a documentary which he has titled Moby Doc.

The 55-year-old musician – born Richard Melville Hall – caught backlash in 2019 when actress Portman hit back at his claims from his second memoir that the pair dated when she was 20, instead blasting him as just being ‘an older man being creepy.’

Now, in an interview with The Guardian, Moby admits ‘there are times when I’ve been portrayed badly and it was accurate’ and has spoken about some of the regret he feels looking back on his past. 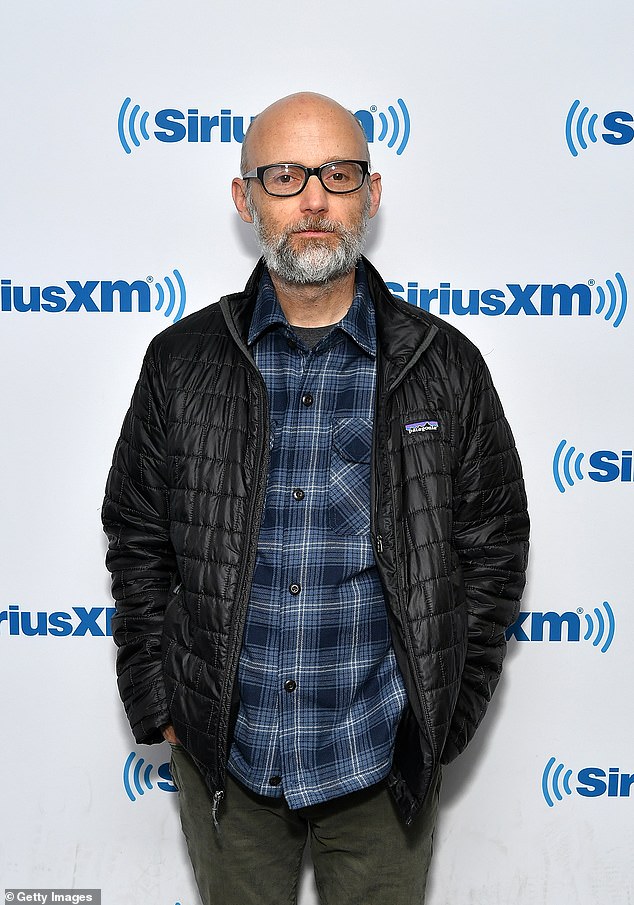 Doing the rounds: Moby has referred to himself as previously being an ‘out-of-control, utterly entitled drink and drug addict’ in an effort to promote his new album and a documentary

‘I was this out of control, utterly entitled, self-involved drink and drug addict and I loved reading about myself, almost pathologically, which I know is not something we’re supposed to admit,’ Moby tells Tim Jonze in the interview feature.

He is said to be talking about the early 2000s, amid the rise of gossip websites like the soon-to-be-relaunched Gawker, which is when he originally alleged he dated the actress Natalie Portman, 39.

Portman hit back at the claims, saying the pair did not date and that Moby – a vegan musician whose records include the 1999 album Play, which spawned eight hit singles – was an ‘inappropriate’ older man. 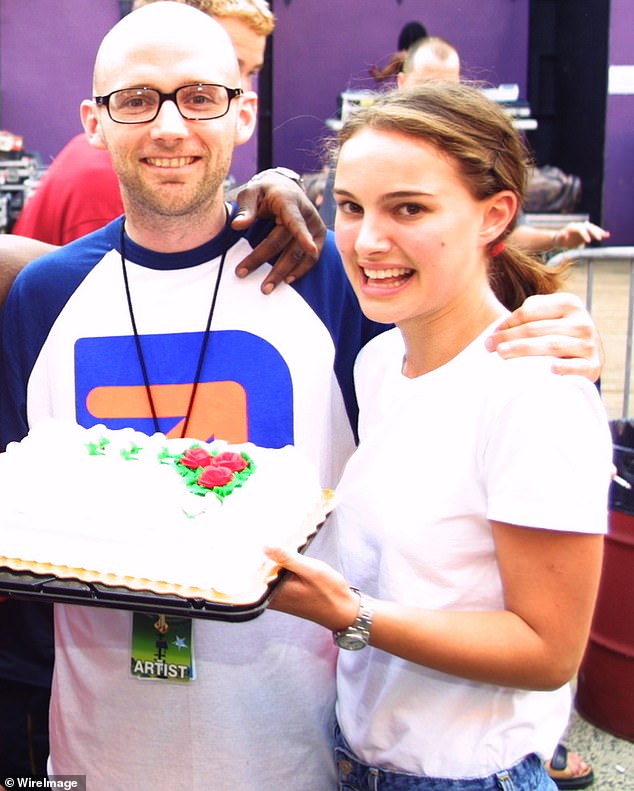 Called out: Natalie Portman hit back at his claims from his second memoir that the pair dated when she was 20, instead blasting him as just being ‘an older man being creepy’

The Oscar-winning actress, 37, told Harper’s Bazaar: ‘I was surprised to hear that he characterized the very short time that I knew him as dating because my recollection is a much older man being creepy with me when I just had graduated high school.

The mother-of-two also criticized the Moby’s publisher for not checking the facts of the story, saying she thought it was a ‘deliberate’ attempt to sell books.

Talking about the scandal to The Guardian, Moby said: ‘You know, you’re asking me to open up such a can of worms… There’s no good way to answer: one option is terrible, the other is really terrible.’ 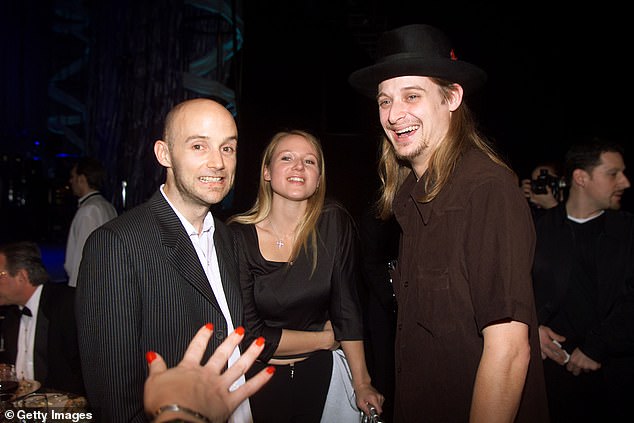 ‘I was an utterly entitled drink and drug addict’: Moby, 55, admits to past regrets while promoting new album (pictured with Kid Rock in 2000)

He added: ‘So if we were playing chess right now, this is the part where I’d pick up my phone and pretend I’ve got an emergency call.’

Asked whether he regretted any of his behavior around Portman, he said: ‘A part of me wishes I could spend the next two hours deconstructing the whole thing… but there’s levels of complexity and nuance that I really can’t go into.’

He concluded: ‘There is a part of me in hindsight that wishes I hadn’t written the book. But then, sales figures indicate that not that many people actually read it.’

Talking about how he shielded himself from the negative press attention at the time, Moby explained: ‘If you talk to my managers or people I work with, I only have one iron-clad rule, which is: don’t send me press links or reviews because I don’t read any of it.

‘When the lunacy was happening a couple of years ago, I took refuge in my ignorance. Obviously it became hard to ignore, especially when I had the tabloids camped outside my door. But I guess I realised that if everyone in the world hates me I can still wake up in my same comfortable bed every morning and go hiking.’ 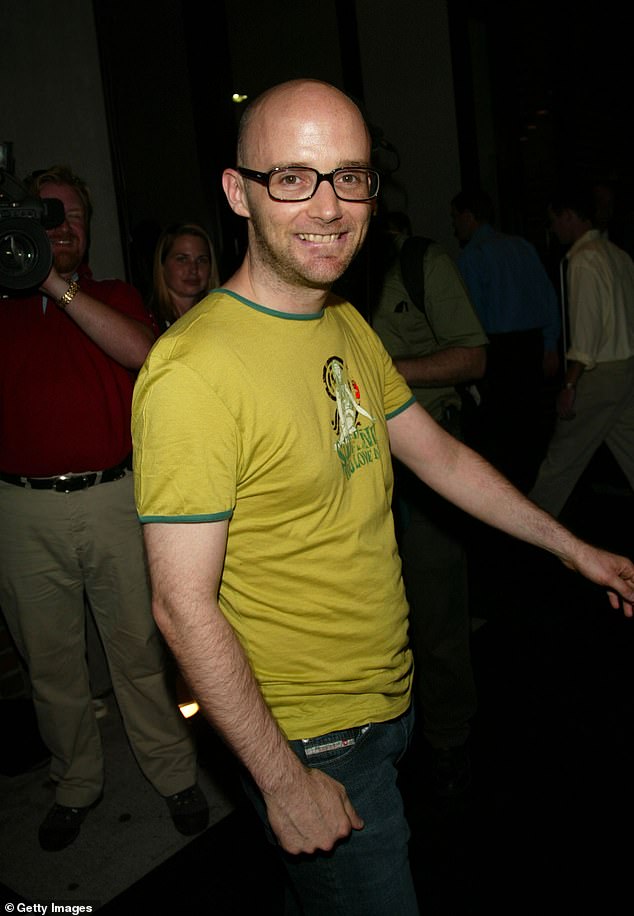 ‘Out of control’: Referring to that time in the early 2000s, Moby said Monday that he was an ‘utterly entitled drink and drug addict’ 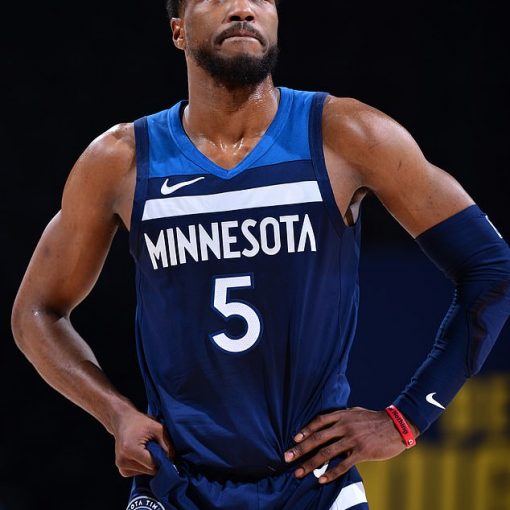 Malik Beasley questioned his son’s paternity amid a contentious divorce with estranged wife Montana Yao where she was recently awarded $6,500 in […] “I didn’t know what was really going on in this country because I just thought that simply being not racist was enough. […] 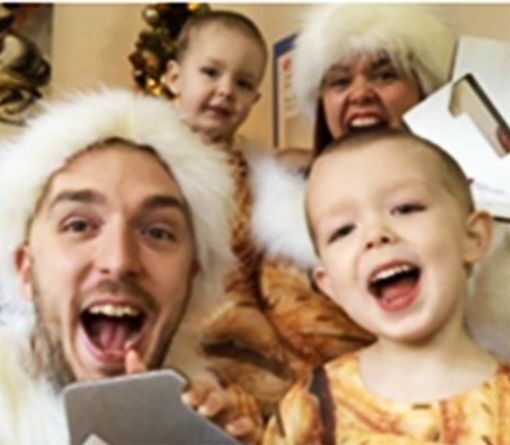 Today LadBaby landed his third Christmas No 1 in a row with charity single Don’t Stop Me Eatin’. The Journey parody of […]