With the Lakers facing the resurgent Knicks on Monday at the Garden, seeing the purple and gold still does something to Randle, who wore the colors for four seasons.

When asked after the Knicks’ victory Sunday night over the Raptors if it was still extra special to face the Lakers, Randle said, “Always.’’

In the Knicks’ pandemic era of Zoom interviews, reporters are not permitted follow-up questions and the session ended before he could expound.

But the message was sent. Randle, the Knicks’ southpaw wrecking ball, still is not over how it ended with the Lakers after his four-year rookie contract expired.

In January 2020, when Randle faced the Lakers in Los Angeles, he admitted to having odd feelings about leaving the team as a free agent to sign with New Orleans in July 2018 when LeBron James came aboard.

He’s even more ecstatic now that he has become a first-time All-Star, carried the Knicks on his back into playoff contention as the Garden fills with “M-V-P’’ chants when he’s at the free-throw line.

Randle is a triple-double threat every night — already with five on the season. He’s averaging 22.8 points, 10.7 rebounds and 6.0 assists — the latter double last season’s mark.

In fact, as the preeminent point forward, Randle is a poor man’s lefty LeBron now — except a little healthier. Randle has played in 53 of 54 games. James has made it to 41 games because of his severe hamstring strain.

There’s been reports the Lakers didn’t want to give Randle a long-term deal after James came aboard because they wanted to save the cap space the following summer for Anthony Davis, also a Rich Paul client.

It has worked out as the Lakers used cap space to facilitate a trade for Davis before last season and the Lakers won the 2020 NBA championship at the Orlando bubble.

James and Davis didn’t suit up at the Garden on Monday. Both have been injured for lengthy periods and may be more than a week away from returning to defend their title.

A recent report by SB Nation suggested, Randle didn’t want to play with James anyhow, that he told the Lakers to let him become an unrestricted free agent once King James signed.

Perhaps that was his meaning when he spoke to New York writers in Los Angeles in January 2020 before the Knicks faced the Lakers.

“Am I surprised I wasn’t back here? It’s a business, bro. I’m not surprised by anything,” Randle said. “If the situation was right, I would’ve been. It wasn’t the right situation.’’

Asked to explain, Randle said, “You got to ask [general manager] Rob Pelinka. That situation is in the past. I don’t want to get into details on why and why not. I had a great experience in New Orleans and now I’m here. And it’s a great experience here. It’s over with.’’

Randle spent four seasons with the Lakers, was there for Kobe Bryant’s last campaign. He was devastated — like many — by his death.

Bryant was a big influence and it must be additionally somber for Randle that his mentor isn’t alive to see him finally emerge as a star.

Randle happily reminisced recently about Bryant’s last game when he scored 60 points on 50 shot attempts. Tuesday is the five-year anniversary of that contest.

“He didn’t have to say it, it was spoken between us as players he was getting every shot and we were passing him the ball every time,’’ Randle said on JJ Redick’s podcast in February. “It started off rough. You watched the game — the first 15 shots, he made two. We were worried. But he flipped the switch, bro, and was one of the few times all season I saw the real Black Mamba come up. The dude was going crazy.’’

During one moment when Bryant inbounded to Randle to bring it up the court, the current Knicks standout said he was going to take the shot. Bryant responded: “What, do you want the arena to boo you?’’

A threat against a Massachusetts high school was sent via email to 5,000 people over the weekend, prompting a police investigation. An […] 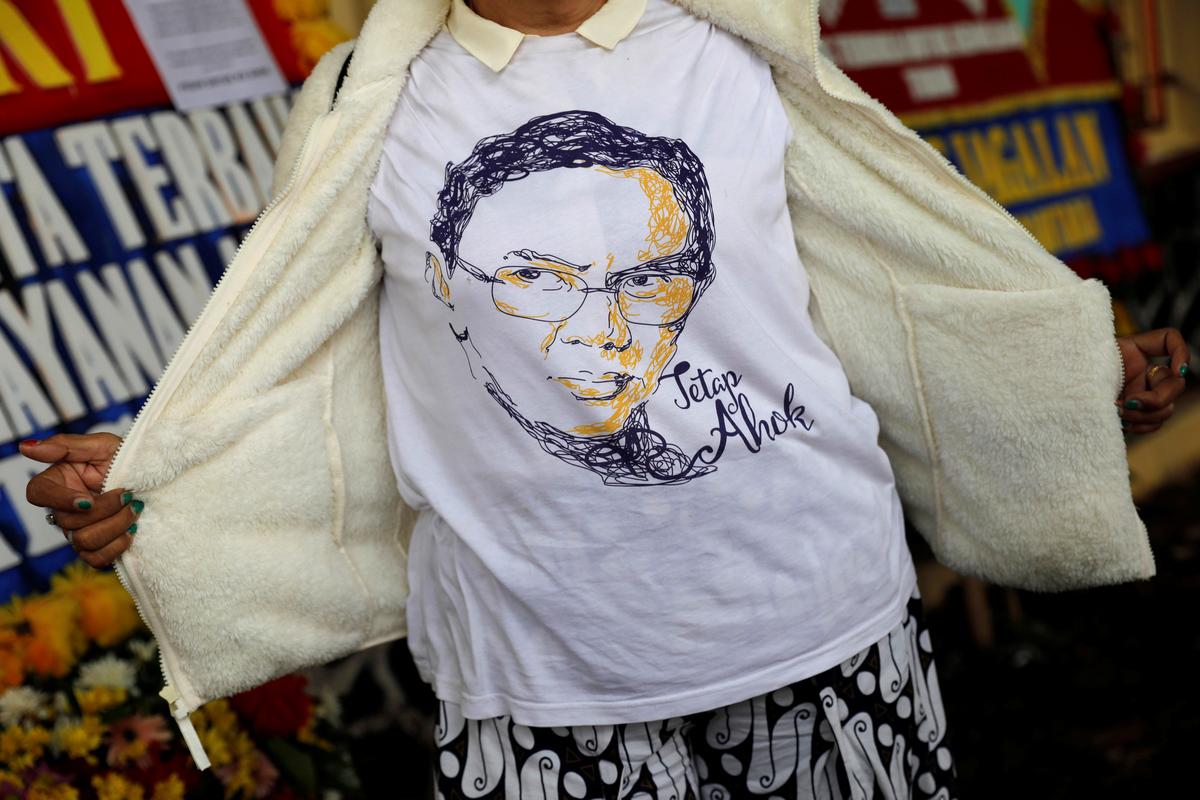