This is the adorable moment a cat gave a massage to a dog while sitting on its back.

In the sweet clip, the cat sits on the back of its canine friend, massaging it while the dog lies on the ground and enjoys the moment of relaxation.

Providing a beautiful ending for the precious video, the cat then nuzzles into the dog’s fur before resting its head and lying down. 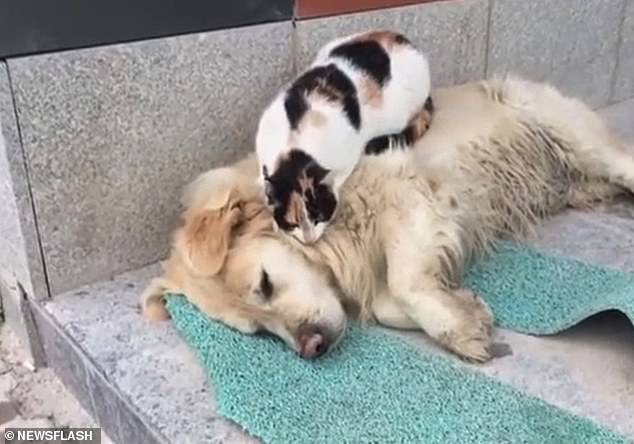 A cat and dog, who are said to be inseparable, put on an adorable display of affection in the factory they live in in Turkey when the cat appeared to give the pooch a massage before nuzzling in to its neck (pictured)

According to local news outlet Cumhuriyet TV, the cat and a dog have been friends for some time.

The pair live in a factory in the north-western Turkish province of Bilecik where they are fed by the staff.

The workers say the pair are inseparable for most of the day.

The video was shared on social media by one of the workers at the factory on April 11 and quickly went viral. 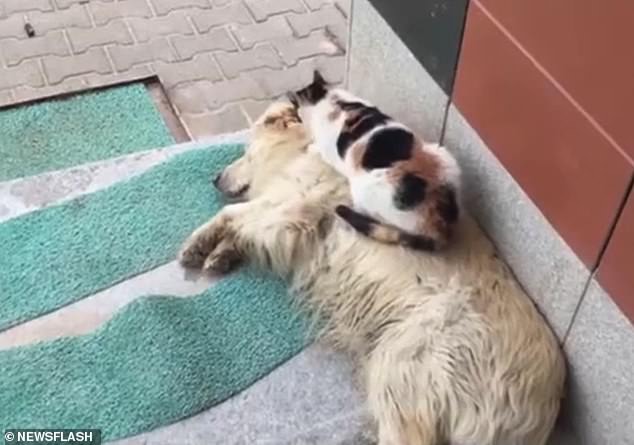 According to a local news outlet, the pair (pictured) spend almost all of the day together and have been friends for some time

Many viewers have since been speculating on the cat’s unusual behaviour.

Some suggested that the cat was trying to prepare a more comfortable place to lie down.

One person commented: ‘The cat is not giving a massage to the dog. It is softening the dog’s fur to sleep more comfortably. Cats are very fond of their comfort.’

The action is often referred to as ‘kneading’, where by cats rhythmically push their paws in and out at alternating times.

Others suggested that the cat could have been trying to help the dog if it was ill or in pain.

One Twitter user said: ‘Cat is giving a massage to the dog since it feels that the dog has an illness or in pain. It’s for healing purposes.’ 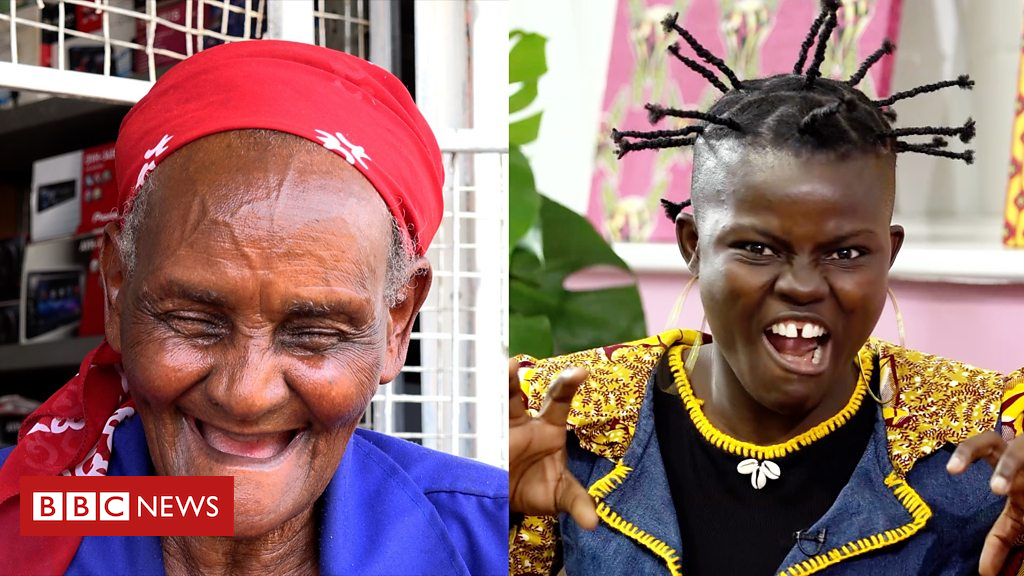 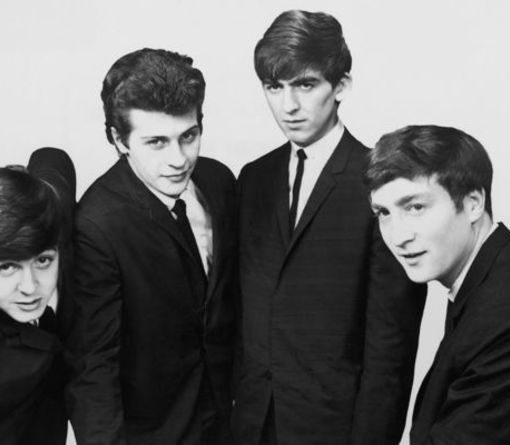 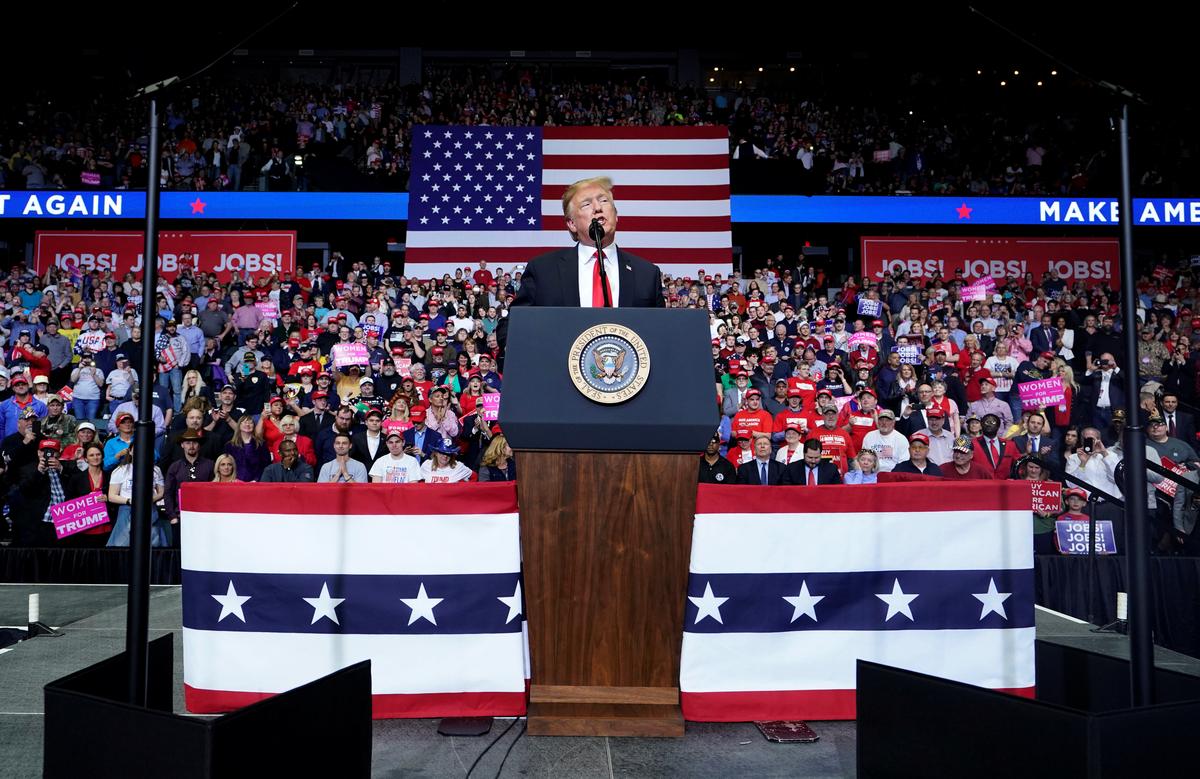 GRAND RAPIDS, Mich. (Reuters) – At his first political rally since the end of the Russia collusion probe, President Donald Trump on […]