A whole lot happened in relation to Iran’s nuclear program this weekend. For starters, on Sunday, Iran’s underground Natanz facility started up new advanced centrifuges capable of enriching uranium more quickly. Hours later, a “suspicious” blackout struck the facility. Tehran claims there wasn’t any lasting damage or pollution, but Ali Akbar Salehi, the head of Iran’s civilian nuclear program, called the power outage “nuclear terrorism” and details remain scarce. Israeli media outlets, including Haaretz, are indicating the blackout was the result of an Israeli cyberattack, the latest sign of escalation between the regional rivals. The Associated Press notes these reports do not offer sourcing, but “Israeli media maintains a close relationship with [Israel’s] military and intelligence,” so, when coupled with past allegations of Israel targeting Iran’s nuclear program, the possibility seems legitimate. Meanwhile, U.S. Defense Secretary Lloyd Austin was in Israel meeting with his counterpart, Benny Gantz, who pledged to cooperate with the U.S. “to ensure that any new agreement with Iran will secure the vital interests of the world and the United States, prevent a dangerous arms race in our region, and protect the State of Israel.” World powers, including the U.S., will continue to negotiate with Tehran over its nuclear deal next week in Vienna, though it’s unclear how the blackout will affect the talks, if it all. More stories from theweek.comTrump finally jumps the shark7 brutally funny cartoons about Mitch McConnell’s corporate hypocrisy1 issue where the Biden administration and Mitch McConnell really see eye to eye 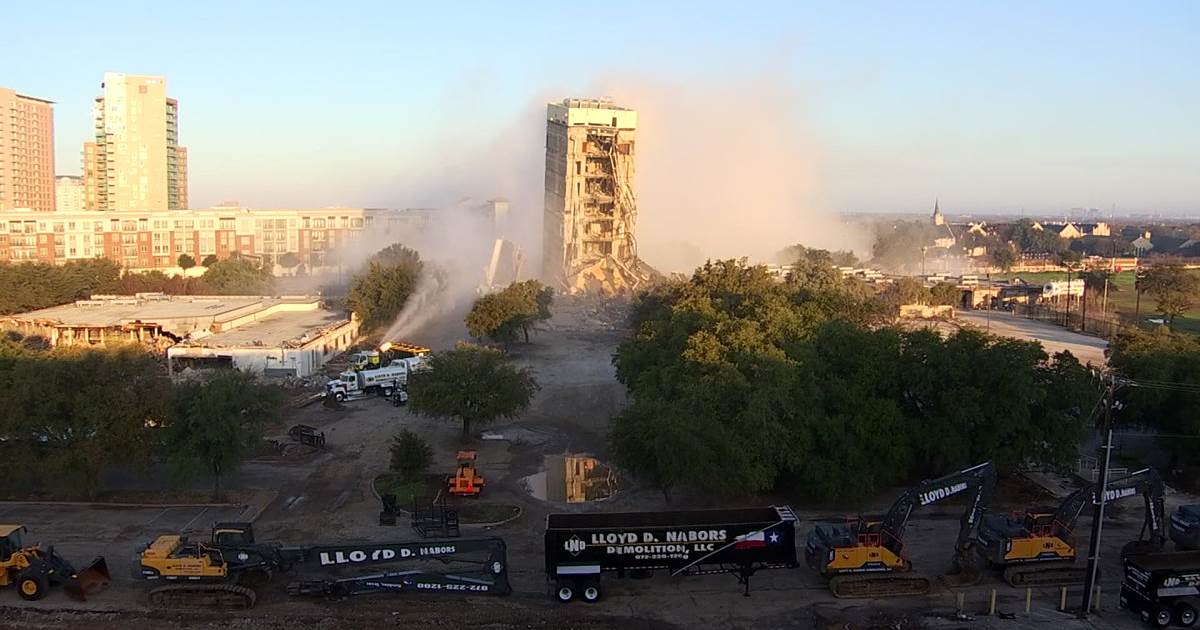 The building was supposed to come down Sunday morning, but a failed demolition left it with a distinctive tilt — and nickname: […]

Accused of hypocrisy after signing an open letter decrying the government’s position on musicians touring the EU post-Brexit despite previously endorsing Brexit, […] 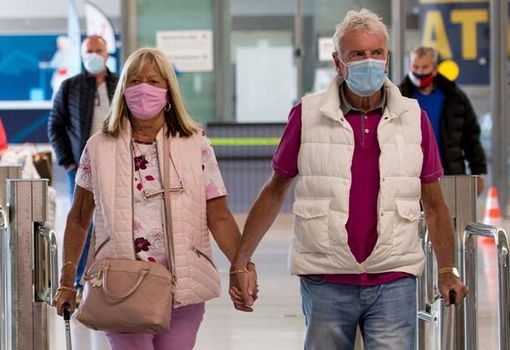 Spain: Expert explains ‘repercussions’ for British expats Diego Echavarria, a partner of Fairway Lawyers on the Costa del Sol, told Express.co.uk about the many […] 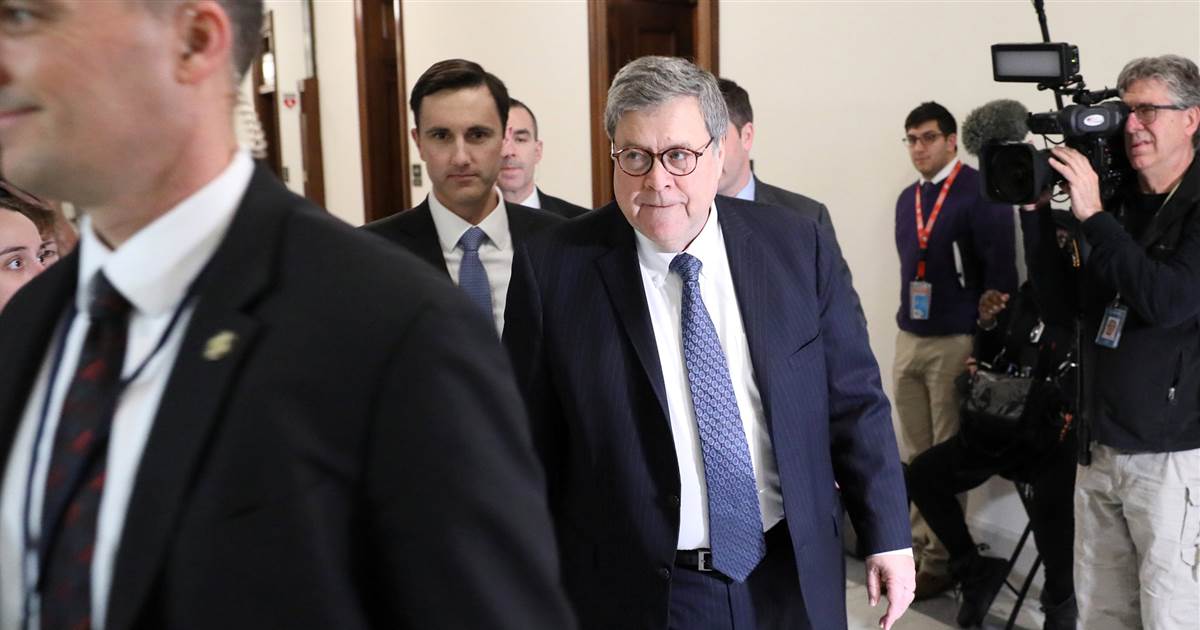