CNN’s Jim Acosta says that Donald Trump is stuck in a ‘grievance Groundhog Day’ as he continues to moan about the 2020 election — and wake up the next day still a loser.

Since leaving the White House, Donald Trump‘s life has turned into a “grievance Groundhog Day,” CNN’s Jim Acosta says. “It seems he gets up every day, gripes about the election, then wakes up the next day still a loser,” the anchor remarked April 11 on CNN Newsroom. Acosta was addressing a New York Times report that Trump lashed out at Joe Biden, Mitch McConnell, Mike Pence, and more during a profane speech to RNC donors at Mar-a-Lago the night prior.

“After airing complaints about the election in his Easter message and at a recent wedding toast, [Trump] kept it up at a RNC donor dinner last night,” Acosta said. “He called the results BS, slammed his own vice president for certifying them and said, this is a direct quote, ‘If that were [NY Senator Chuck] Schumer instead of that dumb son of a b*tch Mitch McConnell they would never have allowed it to happen.’”

“That is the former President of the United States. The comments, by the way, were met with applause. What a retreat, indeed,” Acosta added. Trump, desperate to keep his grip on the Republican party, brought together the RNC’s top donors to discuss the future of the GOP on April 10. This, despite the former president sending the RNC a cease-and-desist letter in March demanding they stop using his likeness.

In typical Trump fashion, the former president cast aside his prepared speech and rambled about his personal grudges against the Democrats, as well as the Republicans he feels have betrayed him. While most of his vitriol was reportedly saved for McConnell (a “stone cold loser”), Trump also took aim at Dr. Anthony Fauci. “Have you ever seen anybody that is so full of crap?” Trump asked his audience, reportedly also complaining about Fauci’s first pitch at a Washington Nationals game last summer.

Trump also praised the crowd at his January 6 rally, though clarified that he was “not talking about the people that went to the Capitol.” And yes — Trump reportedly confirmed at the RNC event that he is still considering running for president again in 2024. Buckle up. 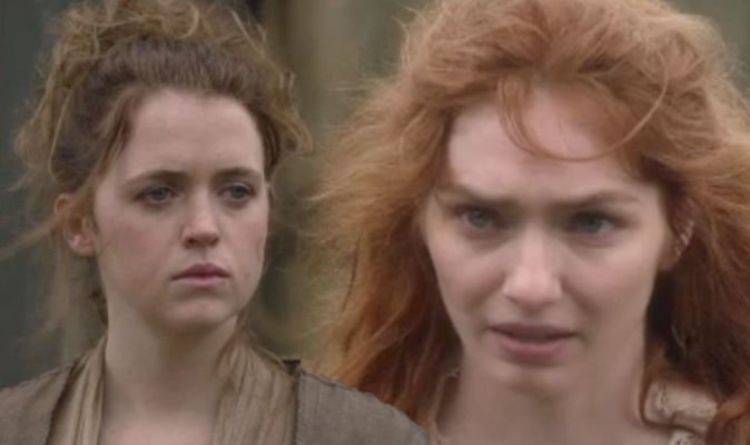 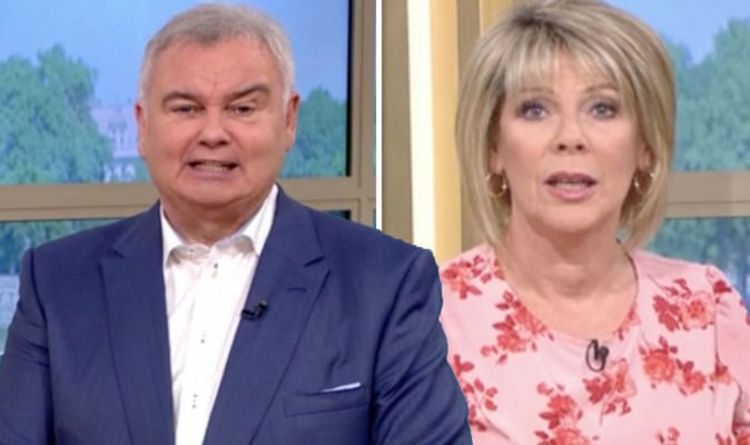 Disney Studios’ decision to drop Depp as Captain Jack Sparrow has saved the company £73million for his wages. Depp was on a rising […]

The latest post from Ludwig was shared on November 22 and it showed Dear looking shocked, wearing an engagement ring. The caption […]