Around 20 chief executives and other leaders in the auto, semiconductor and tech industries met with White House officials on Monday in a virtual summit aimed at addressing a growing shortage of critical microchips.

“Chips are batteries, broadband… it’s all infrastructure. We need to build the infrastructure of today and not repair the one of yesterday,” President Joe Biden said Monday at the meeting. “The plan I propose will protect our supply chain and revitalize American manufacturing.”

Biden wants to “to hear directly from companies about the impacts and what would help the most,” White House Press Secretary Jen Psaki said Monday at a press briefing. The summit is not intended to elicit any announcement or decision, Psaki said, noting that the intention is for the president to be “part of the discussion on how to surmount the problem.”

The auto industry has been particularly hard hit by the crisis, which has compounded vehicle shortages caused by last year’s pandemic factory shutdowns. General Motors and Ford alone have warned that they could take a collective $4.5 billion hit to their earnings this year.

Consumers are also feeling the heat. Vehicle prices that were already on the rise have surged even more sharply as automakers and dealers cut back on incentives. Finding the car or truck of choice can be a challenge with dealer inventories down by about 1 million vehicles, compared to what is normal this time of year, said J.D. Power market research firm.

Biden is pushing for Congress to invest billions of dollars in the industry. In February, he set into motion a 100-day review of supply chain issues covering semiconductors, as well as advanced batteries, pharmaceuticals and other critical goods.

Biden’s $2 trillion infrastructure proposal would set aside $50 billion for the semiconductor industry, with an emphasis on expanding U.S. manufacturing of chips that, today, largely come from places like Japan, South Korea, Taiwan and China.

Tax credits would “help (semiconductor) companies offset the cost of creating new lines within existing facilities or reallocating current production to meet evolving needs,” said John Bozzella, CEO of the Alliance for Automotive Innovation, a trade group representing both Detroit’s Big Three and most of the foreign-owned automakers operating in the U.S.

Since the beginning of the year, more and more manufacturers have been impacted by the crisis. Virtually every automaker worldwide has had to trim production and, in many cases, temporarily idle some of their plants.

GM on Monday began a two-week shutdown at its Spring Hill, Tennessee, plant. The closure of another facility in Lansing, Michigan, will be extended through April 26.

Ford plants in Chicago, Flat Rock, Michigan and Kansas City are also closed this week, impacting production of some of the automaker’s most profitable products, including the F-150 pickup.

Global auto revenues are likely to fall more than $60 billion this year, according to AlixPartners research company. During the first quarter alone, manufacturers around the world will lose about 1.4 million vehicles in production, the research firm forecast. Manufacturers hope to make up some of that by increasing output later in the year, and AlixPartners believes the industry will cut losses to around 811,000 vehicles for all of 2020. Ford, for example, advised union employees it will cancel its normal summer shutdown this year.

With the president planning to devote billions from the American Jobs Plan to chip production, industry officials have already made some suggestions as to what they would like.

AAI’s Bozella said last week that some of the money should “be used to build new capacity that will support the auto industry and mitigate the risks to the automotive supply chain evidenced by the current chip shortage.”

But how soon the crisis can be addressed is far from certain. Chip plants are costly and challenging to set up. They have to meet clean room standards in line with the pharmaceutical industry. So, experts warn, the shortages are likely to continue for months, and possibly into 2022. 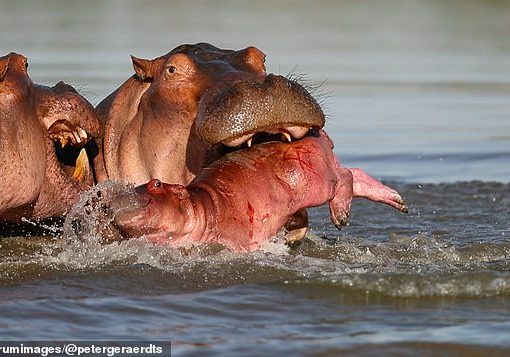 The moment a baby hippo is brutally attacked and drowned by bull ‘that defeated its father in fight for dominance’ WARNING: DISTRESSING […] 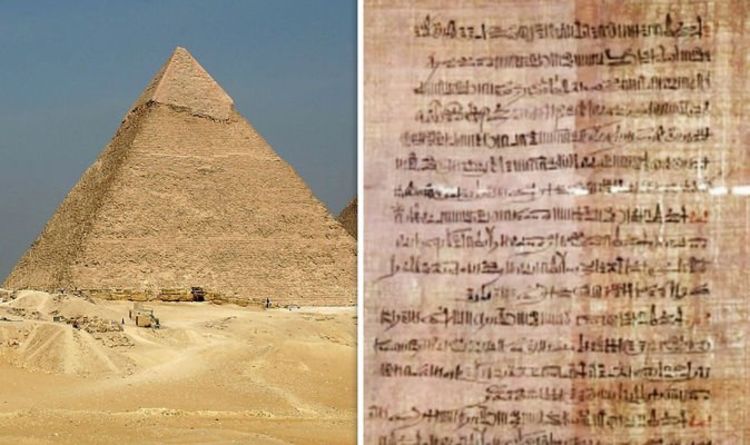 The papers, known as the Amherst Papyrus, date back to 1100BC and are part of original court records dealing with tomb robberies under Ramses […] 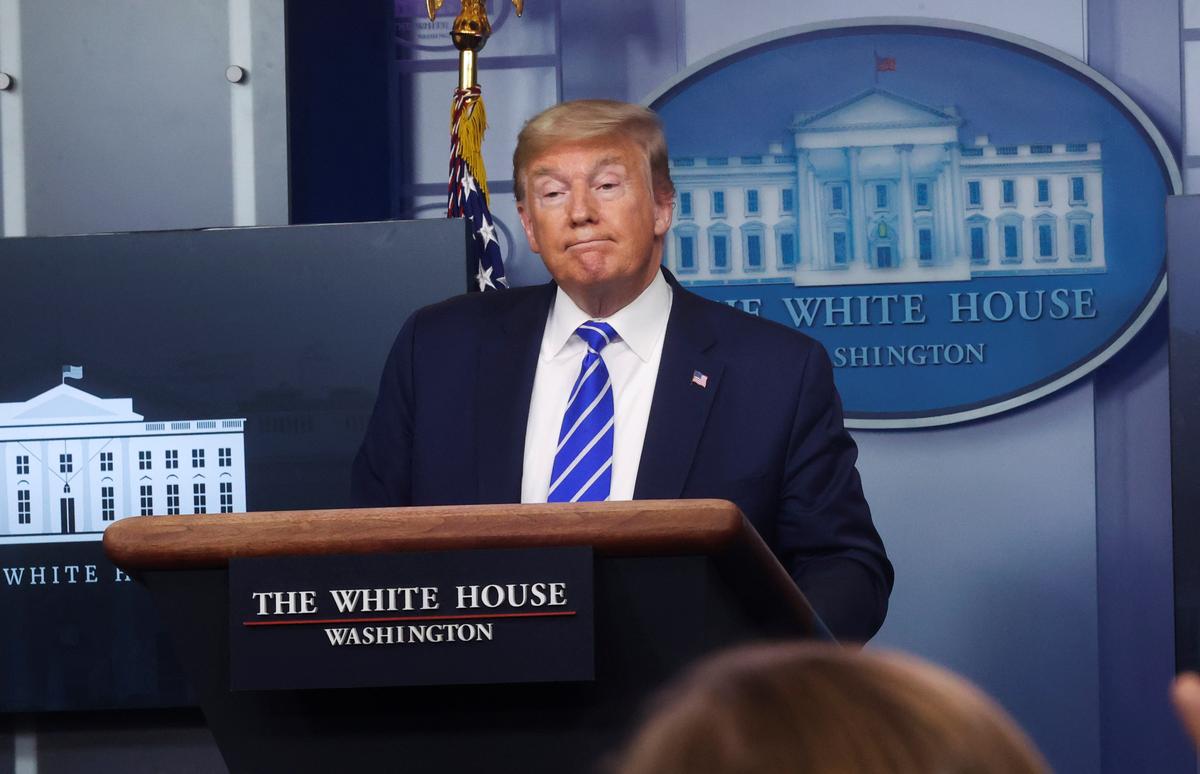