Apple’s much anticipated refresh of its iPad lineup looks like it might be in for a bumpy ride. Production issues affecting the new display technologies designed for the tablet could lead to shortages of the devices as they hit the market, according to Bloomberg.

The company is expected to launch its new iPad Pros any day now, but it might prove tricky to get hold of one of the new devices — something to keep in mind if you’ve been waiting to buy an iPad or upgrade when this latest batch of Apple tablets becomes available.

In the larger, 12.9-inch version of its new iPad Pro, Apple is expected to showcase its MiniLED display technology, but has been dealing with poor manufacturing yields, said Bloomberg, which cited people familiar with the issue. One MiniLED maker has reportedly been forced to pause production altogether. Apple didn’t immediately respond to request for comment.

The MiniLED technology will supposedly improve brightness and contrast ratios, and will be exclusive to 12.9-inch iPad Pro. The smaller, 11-inch model won’t feature the new tech, and therefore may be available in greater quantities at first, or even ship sooner than its larger counterpart.

Other improvements we expect to see as part of Apple’s first major hardware launch of the year include the addition of the company’s M1 chips and Thunderbolt ports, along with improved cameras. There could also be a new iPad Mini with a bigger screen. 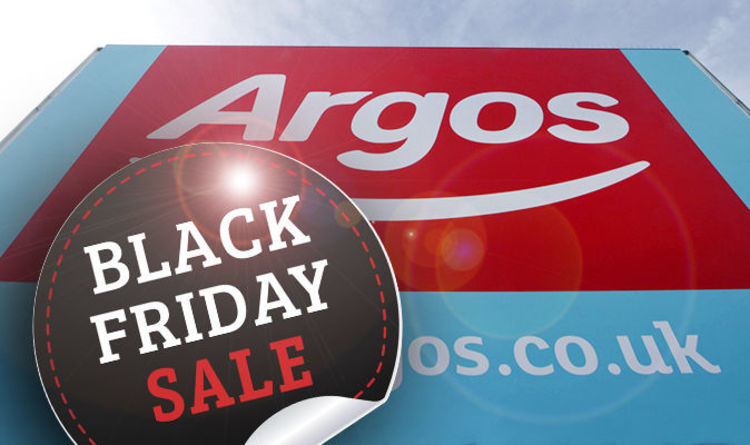 Black Friday may officially start tomorrow but Argos has just announced its deals will start a little earlier. The UK retailer has […] 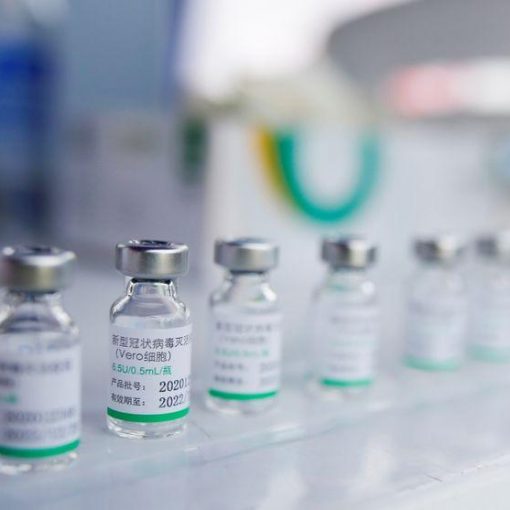 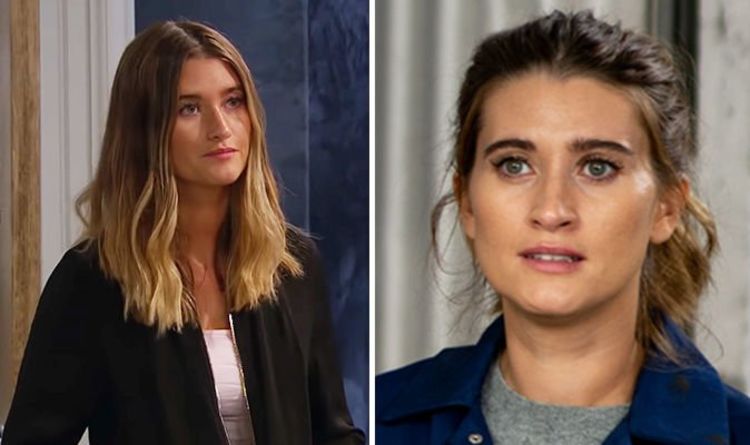 Emmerdale actress Charley Webb, who plays Debbie Dingle on the ITV soap recently announced she was pregnant. It is her third child […] 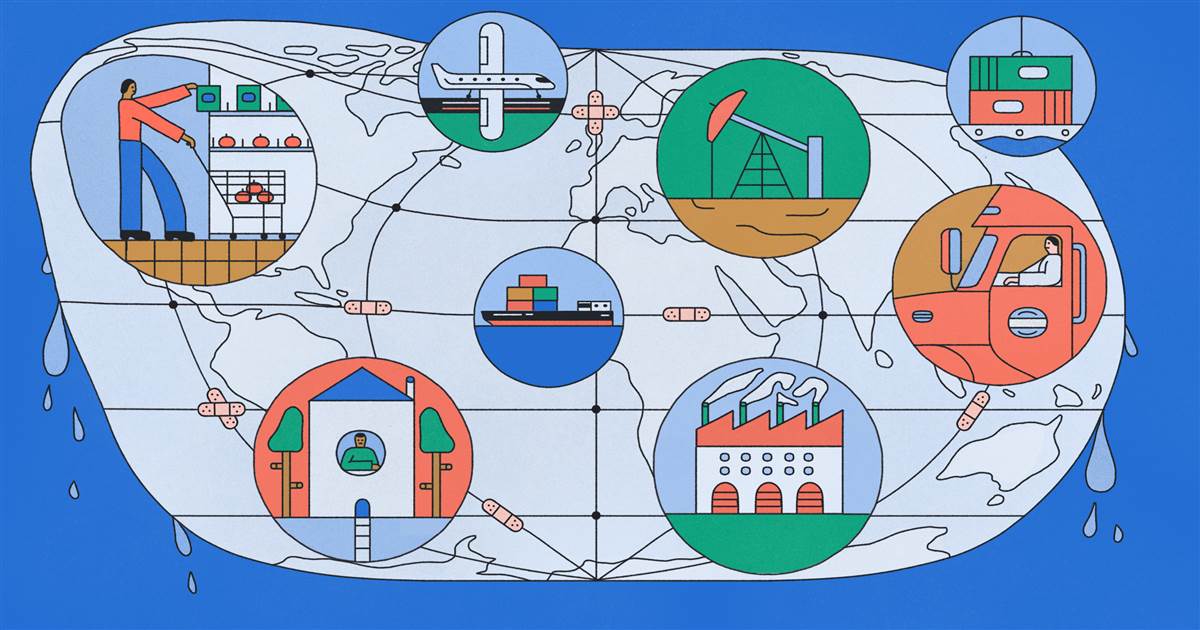 We’ve been living in a dream. We climb into jet planes and fly across continents, never giving the accomplishment a second thought. […]