While Monday saw a small patch released, the big Apex Legends War Games event is not scheduled to launch until later today.

War Games is a new Collections Event that will bring a number of new modes to the game, including playlist modifiers, a new rewards track, and new challenges.

Five fresh modes will be taking the place of the normal playlist, which will not prove popular with everyone.

But with War Games only sticking around for a short period, gamers can expect everything to go back to normal later in April.

Unlike with other events, these new modes will be coming out as part of a rotation that will be continuing throughout the month.

The War Games schedule will run as follows:

Each takeover mode only lasts for a few days at most. We can’t wait to hear which ones are your favorites.

WHEN IS THE APEX LEGENDS UPDATE TIME?

Developers Respawn Entertainment has revealed that the Apex Legends update time has been scheduled for Tuesday, April 13, probably between 5pm and 8pm BST.

And while the team hasn’t revealed a set time, they have stipulated that all modes will be going live in the mornings, PT time.

So that means the new Apex Legends update will need to go live before 8pm BST across all platforms.

This will also be when the new Apex Legends cosmetics for War Games will be going live, with Respawn telling fans this week:

“As in past events, you can earn up to 1,000 points per day and challenges refresh daily. There are also stretch challenges that reward four unique badges if you complete them during the event. All of these challenges also stack with your Battle Pass, so you can complete multiple at once.

“Last thing, some new skins! Pathfinder, Wraith, Lifeline, Gibby, Mirage, and Bloodhound are all rocking some re-imagined takes on classic looks to celebrate the War Games.”

The full list of descriptions for the new modes have been released you can find them all listed below:

SECOND CHANCE: We’re kicking things off with a bang on April 13th with our first modifier: Second Chance. In this modifier, each Legend is granted one free respawn per match. Once a Legend is killed, their Respawn Token is consumed as they rise again from their current location retaining all their weapons and gear.

ULTRA ZONES: Then we shake up your ideal drop strategy with Ultra Zones! Ultra Zones introduce the concept of multiple Hot Zones within a single map. More epic loot, more gold items! But wait, there’s more! Each Hot Zone is enveloped in a Flash Point—a returning feature from a Season 6 LTM.

AUTO BANNERS: Tune-in mid event for Auto Banners. In this modifier we’ve made a rather small but spicy change to squadmate respawning. Your Squadmates Banner Cards are automatically retrieved.

KILLING TIME: Feel the pressure with Killing Time. This event speeds up the match as Legends fall. During a round, whenever a Legend dies, the round time is reduced. If any given round is a massacre, you can bet that ring will be closing real quick! Keep an eye on the round timer and the ring in this modifier.

ARMOR REGEN: We’re closing out the event with Armor Regen. That’s right: your armor regenerates over time at a rate of 12 points per second. Whenever you take damage, your armor will begin regenerating after an 8-second delay. This delay is doubled to 16 seconds if your armor gets cracked. 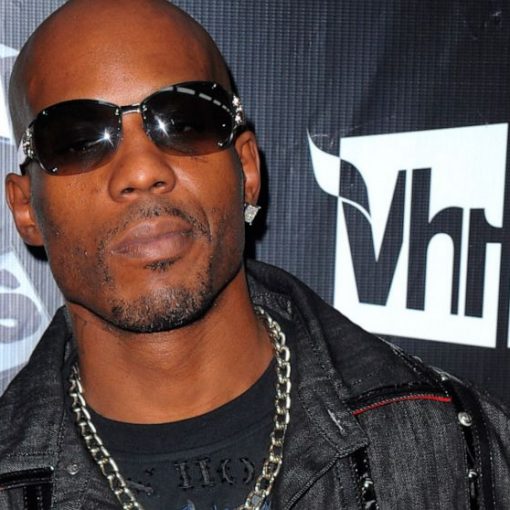 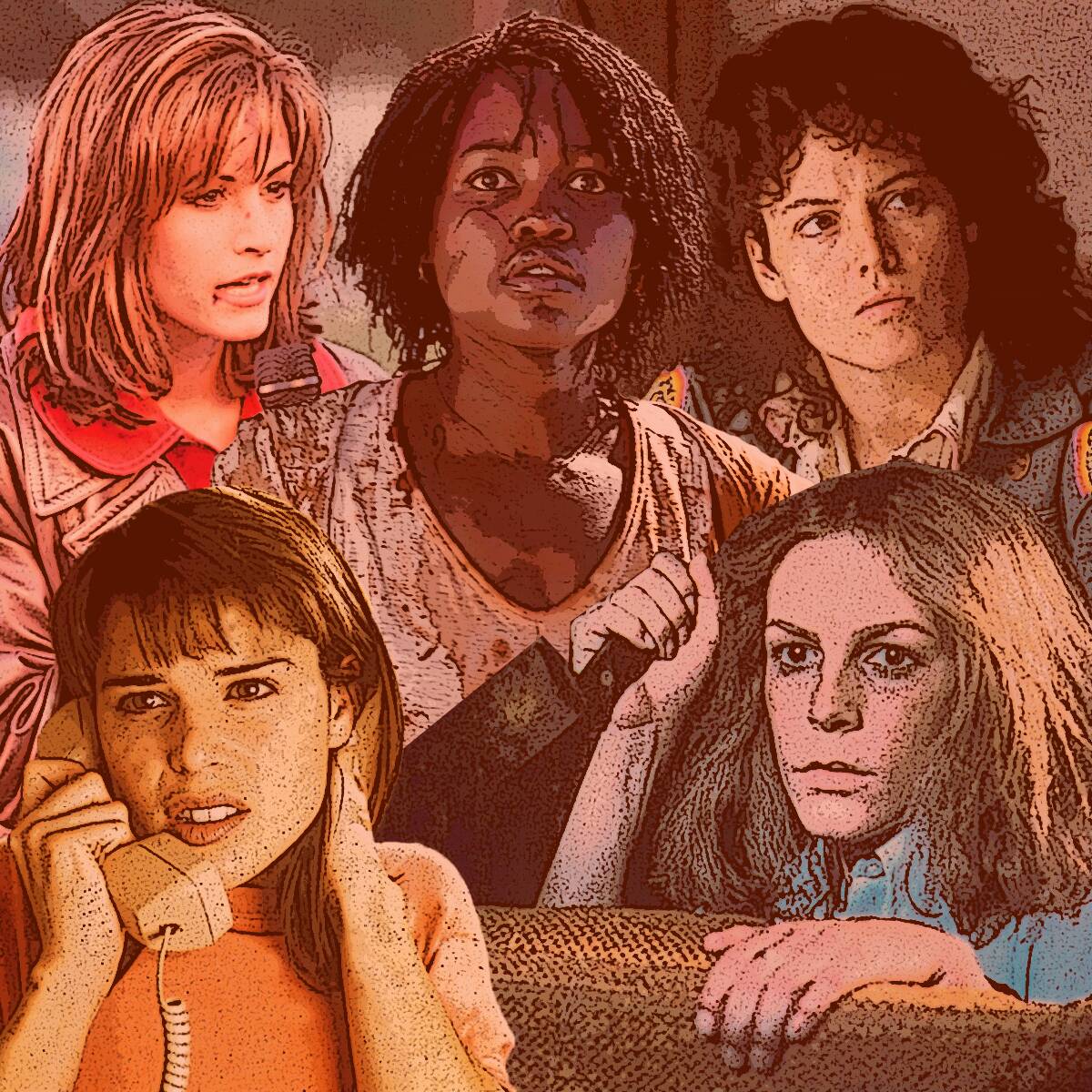 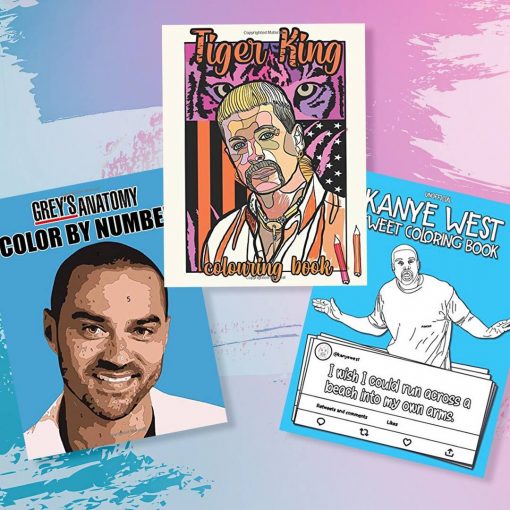 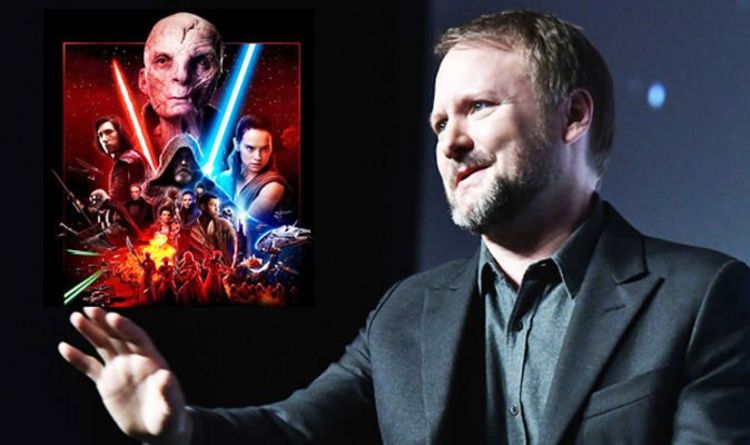 Back in 2017, there was huge excitement ahead of the release of The Last Jedi and Johnson was already proudly talking about […]