Supportive son. Prince Charles checked in on his mother, Queen Elizabeth II, on Friday, April 9, after his father, Prince Philip, died at the age of 99.

Royal journalist Omid Scobie reports that the 72-year-old Duke of Cornwall went to Windsor Castle to see the 94-year-old monarch on Friday after Buckingham Palace confirmed the news of Philip’s passing on Charles and Duchess Camilla‘s 16th wedding anniversary.

“It is with deep sorrow that Her Majesty The Queen has announced the death of her beloved husband, His Royal Highness The Prince Philip, Duke of Edinburgh. His Royal Highness passed away peacefully this morning at Windsor Castle,” the family said in a statement, which was also briefly displayed outside of the palace on Friday. “The Royal Family join with people around the world in mourning his loss.”

News of Philip’s death comes less than a month after he underwent heart surgery during his lengthy stay at the hospital. Days after he checked into the hospital in February, a source told Us Weekly that the queen was “leaning” on Charles.

“It’s a lot to take on. But as usual, Elizabeth is handling the stress and sadness with great dignity,” the source said on February 25. “Prince William, Duchess Kate, Duchess Camilla and Prince Charles and Princess Beatrice are rallying around Elizabeth, even Princess Eugenie who has just given birth is checking in. Prince Charles, in particular, is making a real effort to step up. Elizabeth is the first to admit that he has been her pillar of strength.”

In addition to the queen and Charles, Philip is survived by daughter Princess Anne, sons Prince Andrew and Prince Edward, eight grandchildren and his 10 great-grandchildren. Us confirmed on Friday that he will not have a “state funeral” due to the “U.K.’s pandemic protocols.” Instead, the family is expected to gather at St George’s Chapel in Windsor Castle for the military-style funeral.

According to another source, Queen Elizabeth II is “heartbroken” but hopeful that Prince Harry will return to the U.K. for the first time since March 2020 for the funeral. (The Duke and Duchess of Sussex announced their step back from their senior royal duties in January 2020 and made their departure official in February.)

“The queen wants Harry to be there,” the source said. “Harry is hopeful that he’ll be able to return home to honor his grandfather, who he had a close bond with.”

Harry and Meghan Markle released a statement on their website on Friday: “IN LOVING MEMORY OF His Royal Highness. The Duke of Edinburgh 1921-2021. THANK YOU FOR YOUR SERVICE … YOU WILL BE GREATLY MISSED.” 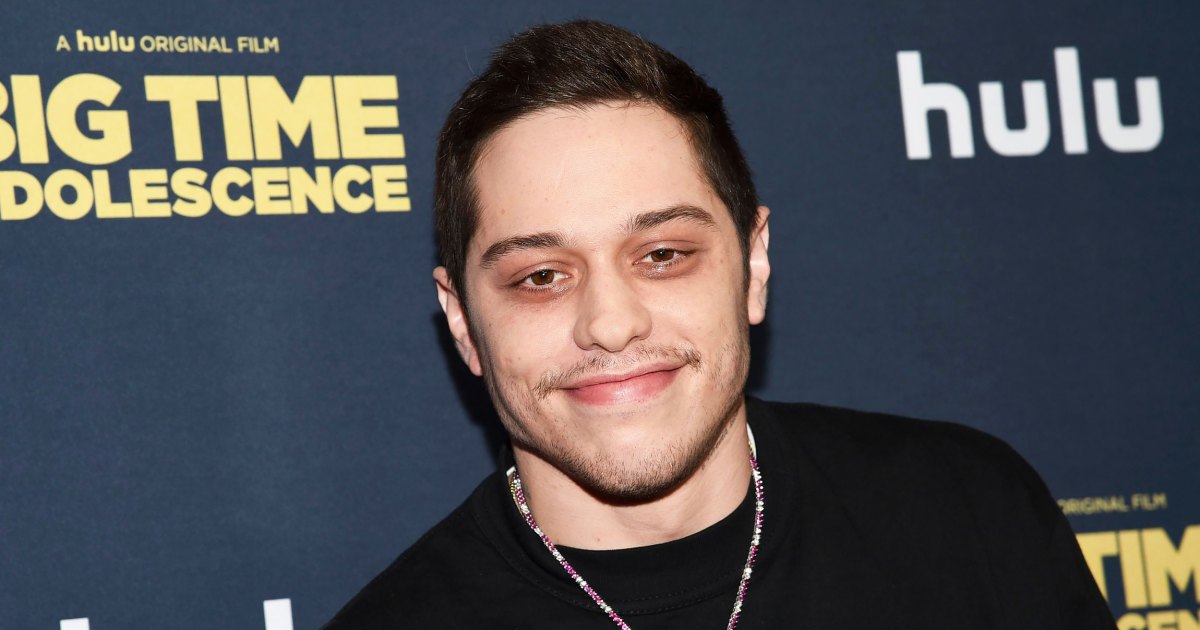 A thing for girls named Ariana. Pete Davidson joked about marrying a fan who stopped him outside of Saturday Night Live because […] 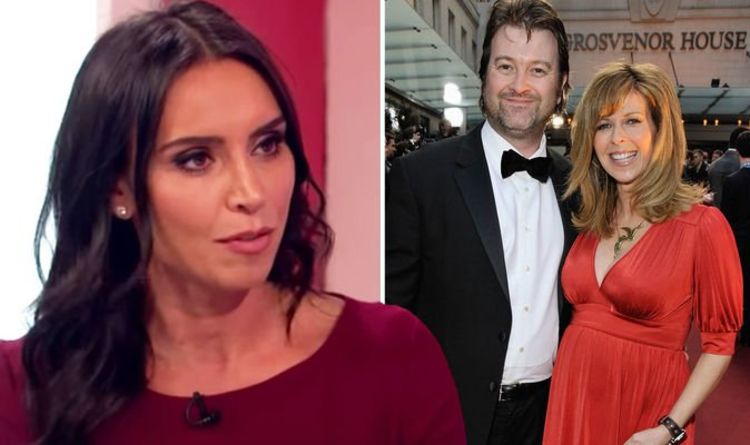 Christine Lampard, 41, has issued support to her ITV co-star Kate Garraway, 53, after the latter returned to work last week. Kate’s […] 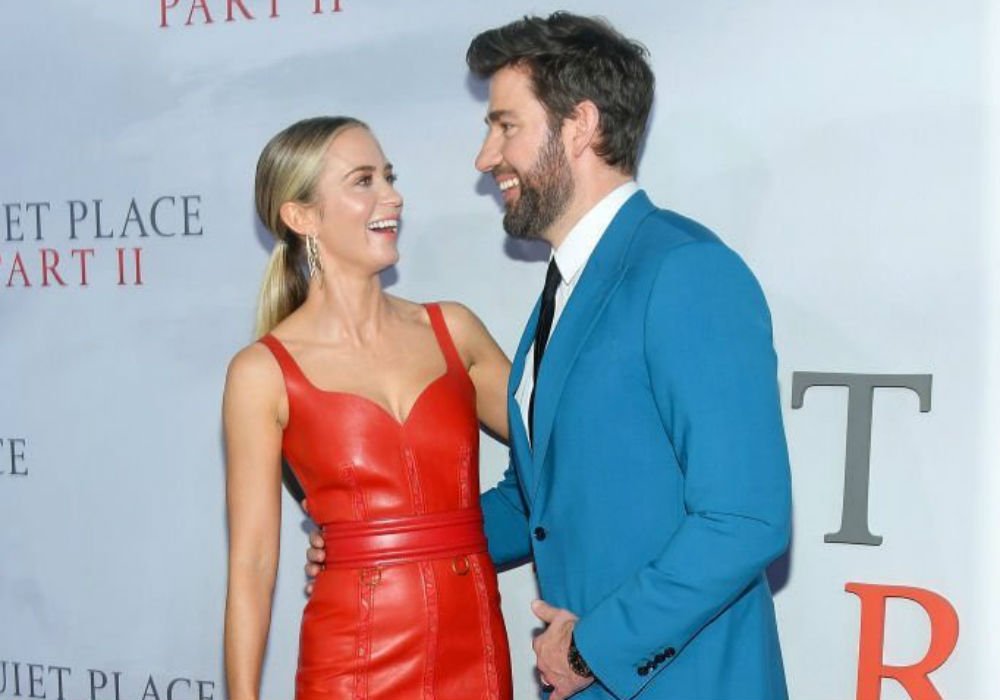 Earlier this week, A Quiet Place Part II star Emily Blunt was out promoting the film before it’s release was delayed due […] 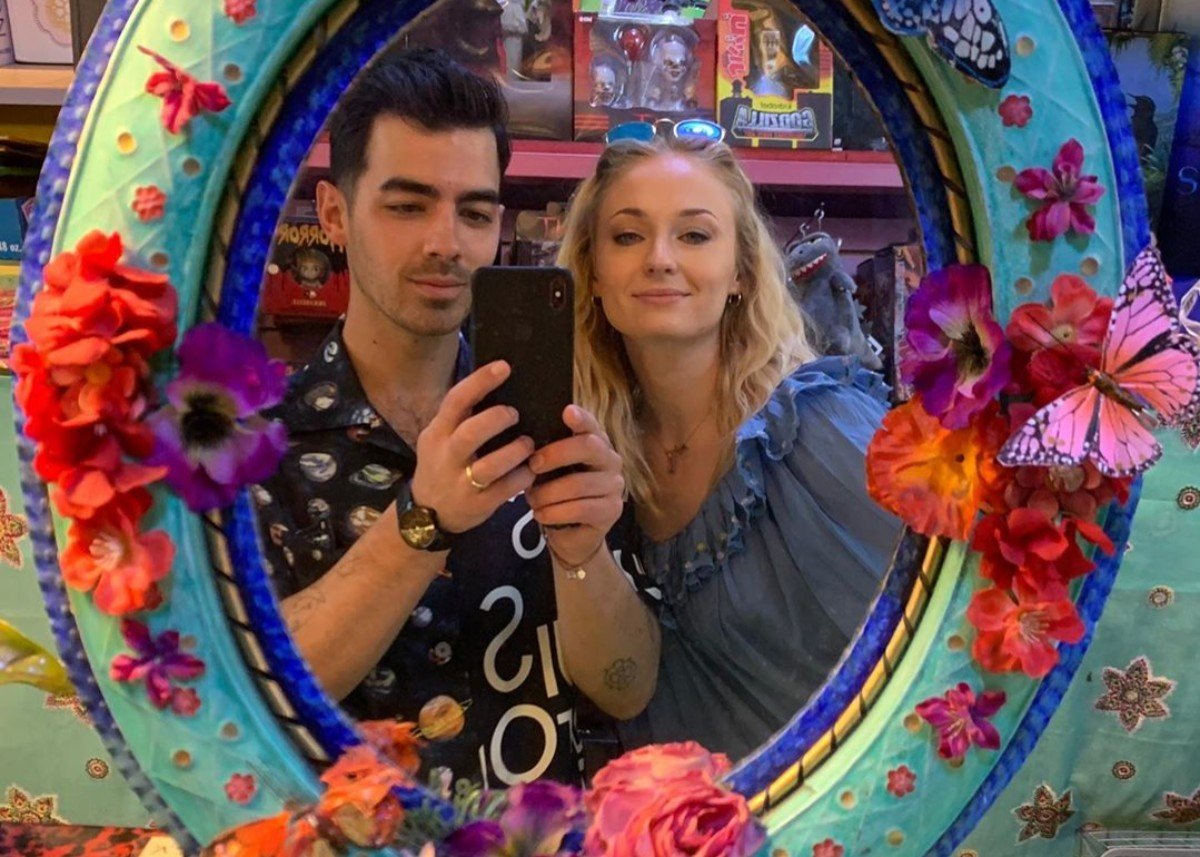 Though many people suspected that Sophie Turner (24) was pregnant, she hadn’t spoken out about it to confirm the suspicions. Sophie has […]