Mena Suvari is officially a mom.

The Rumor Has It star, 42, spoke to People last year about how she struggled to get pregnant and was constantly checking her fertility with ovulation sticks before learning she was expecting.

“You expect that it’ll happen and it didn’t,” she said at the time. “I got to this place where I felt overwhelmed and stressed out.”

She added that she learned she was pregnant after she relaxed a bit.

“It was something that we’ve always wanted, but a couple months before, I had stopped calculating,” she shared. “I pulled back and let go, which apparently they say that that’s when it happens.” 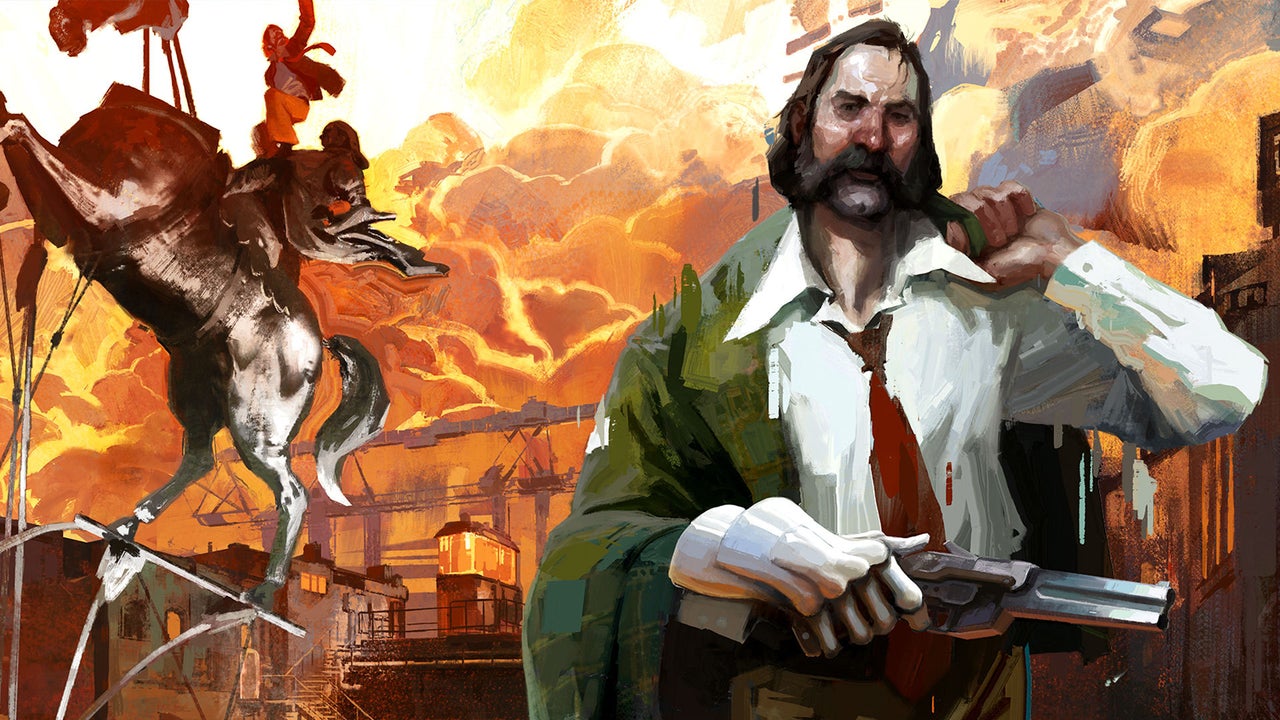 Like all good detective stories, what appears simple at first becomes so much more than that in Disco Elysium – and here […] 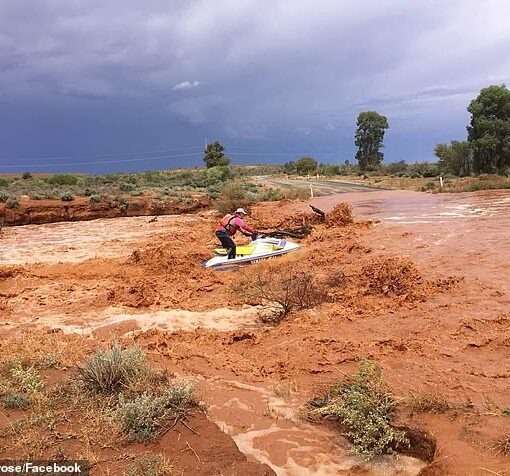 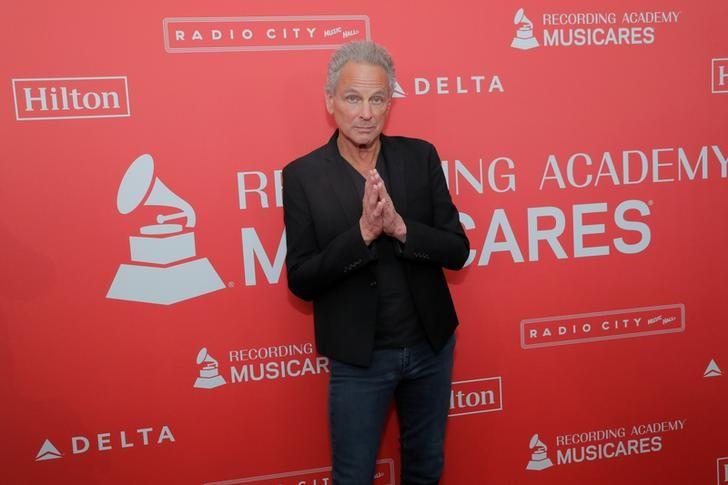 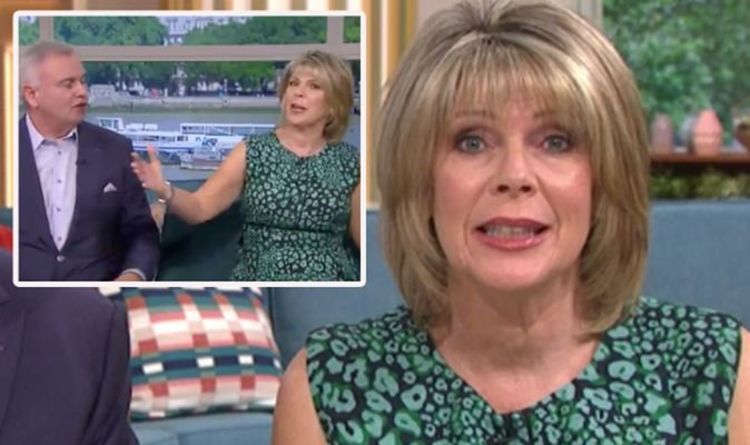 “And, we’ve got the big names,” he explained, teasing who was coming up on the show later in the morning. “It just […]