Manchester City vs Leeds LIVE: Raheem Sterling fires straight at the keeper after Patrick Bamford fails to get on the end of Tyler Roberts’ inviting cross in open first-half at The Etihad


Manchester City are hunting for a fourth straight Premier League win on Saturday as they host Leeds United in the early kick-off at the Etihad.

Should Pep Guardiola’s men overcome Marcelo Bielsa’s high-octane side, they will go 17 points clear of Manchester United at the top of the table, albeit having played two more than their rivals.

City are closing in on Premier League glory with just seven games remaining, and only need 11 points from those games to secure the crown.

Visitors Leeds won’t be a walkover, however, with Bielsa’s side always dangerous on the counter attack having comfortably steered clear of relegation in their first season back in the top flight. 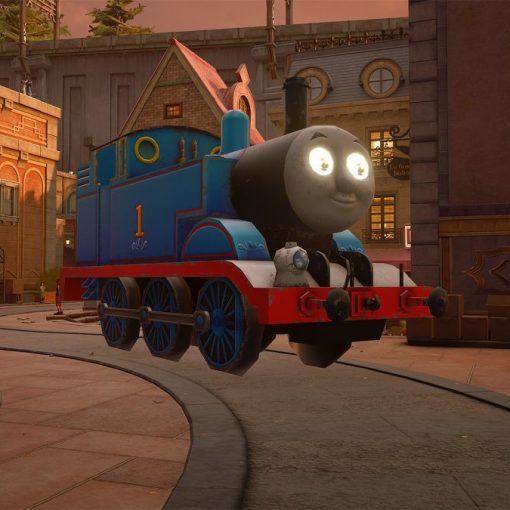 Thomas the Tank Engine must have a mighty long CV these days. From being Monster Hunter’s newest Elder Dragon to transforming into […] 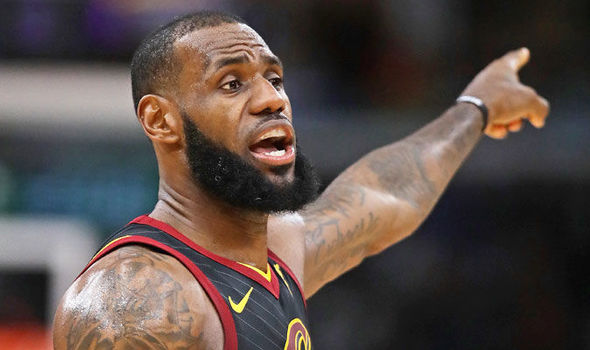 Cavs are a force to be reckoned with at the moment. They are on a hot streak, winning their past 12 matches […] 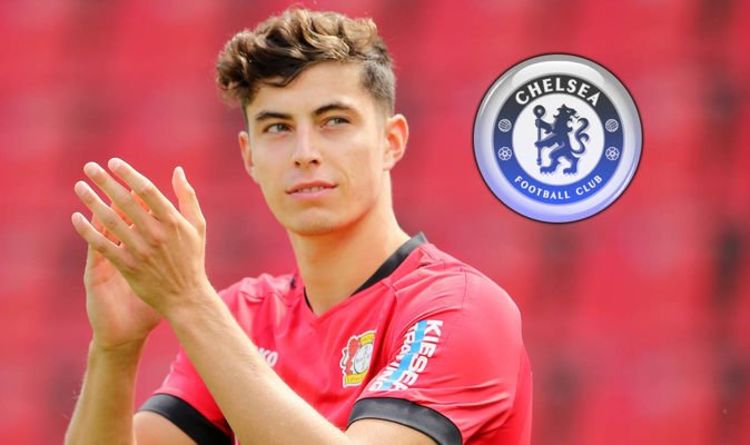 Chelsea are poised to finally sign Kai Havertz having made a significant breakthrough in talks with Bayer Leverkusen. The 21-year-old will become […] 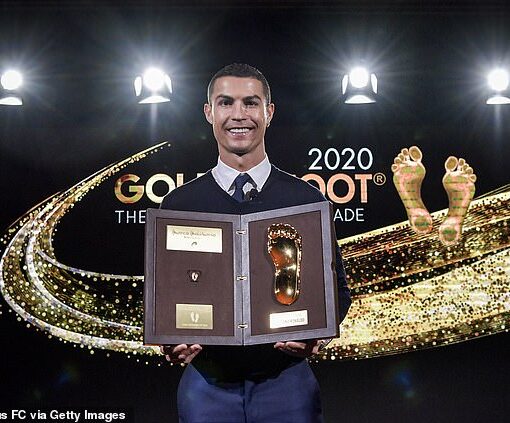