BUDAPEST, Hungary — Slovakia’s deputy prime minister traveled to Hungary to ask for assistance in inspecting doses of the Russian-made COVID-19 vaccine, a day after Russia demanded Slovakia return the jabs.

Deputy Prime Minister Igor Matovic said he went to Budapest “to find a helping hand” and that he had requested for the doses of the Sputnik V vaccine received by Slovakia to be evaluated in Hungarian laboratories.

“I came here to ask for help, and Hungary will help because they have laboratories which can assess the vaccine. In Slovakia, we don’t have such a lab,” Matovic said at a news conference.

The Russian Direct Investment Fund (RDIF), which markets Sputnik V abroad, asked Slovakia on Thursday to return its supply of Sputnik V, arguing the Central European country had committed “multiple contract violations” and engaged in an “act of sabotage” against the vaccine.

Slovakia’s State Institute for Drug Control said earlier Thursday that it had not received enough information about the Russian jab from its producer to be able to assess its benefits and risks. The regulator also said the doses it received from Russia differed from those under review by the European Union’s medicines authority.

RDIF called the findings “fake news” and said Slovakia’s drug regulator had tested the vaccine in a laboratory which is not part of the EU’s official network of approved labs.

Hungarian Foreign Minister Peter Szijjarto said on Friday that his country’s laboratories, which are part of the network, would examine Slovakia’s Sputnik V doses at Matovic’s request.

“We are happy to comply with this request, as we have the capacity, the internationally accredited laboratory capacity and the knowledge to do so,” Szijjarto said.

Sputnik V, which was shown to be 91% effective in studies, has not yet been approved for use in the EU. The European Medicines Agency started a rolling review of the vaccine last month.

Matovic was Slovakia’s prime minister until his government collapsed last month after he orchestrated a secret deal to buy 2 million Sputnik V vaccines despite disagreements from his coalition partners. He now serves as the country’s finance minister and deputy prime minister.

“Many people in Slovakia will surely say, thank God, we have such a good neighbor as Hungary,” Matovic said Friday. 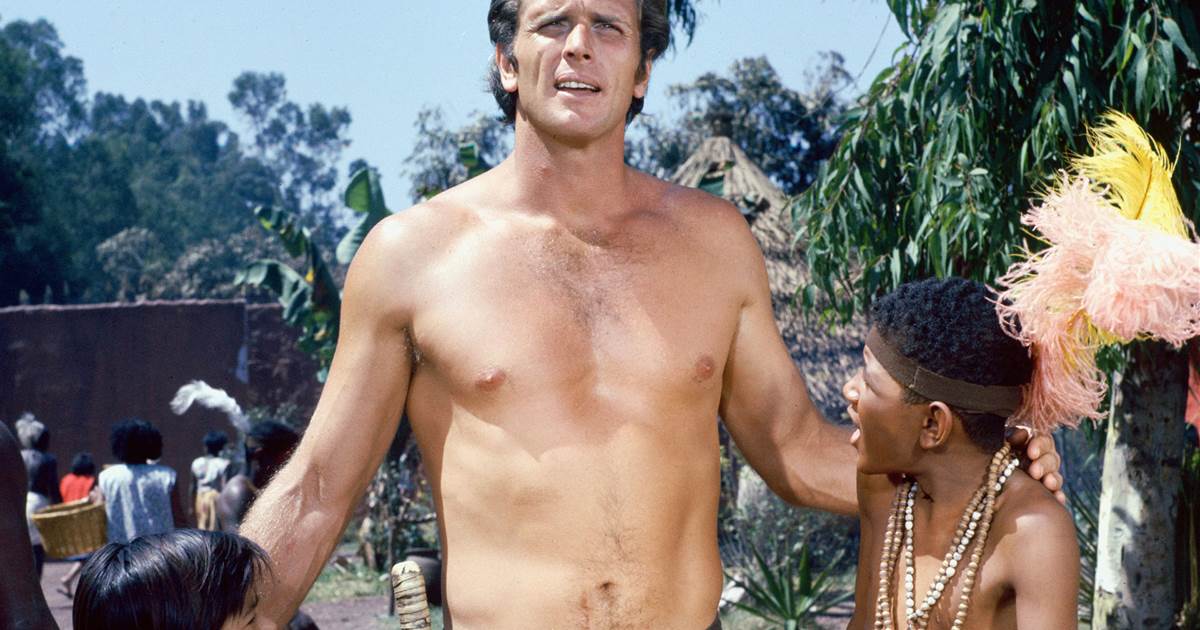 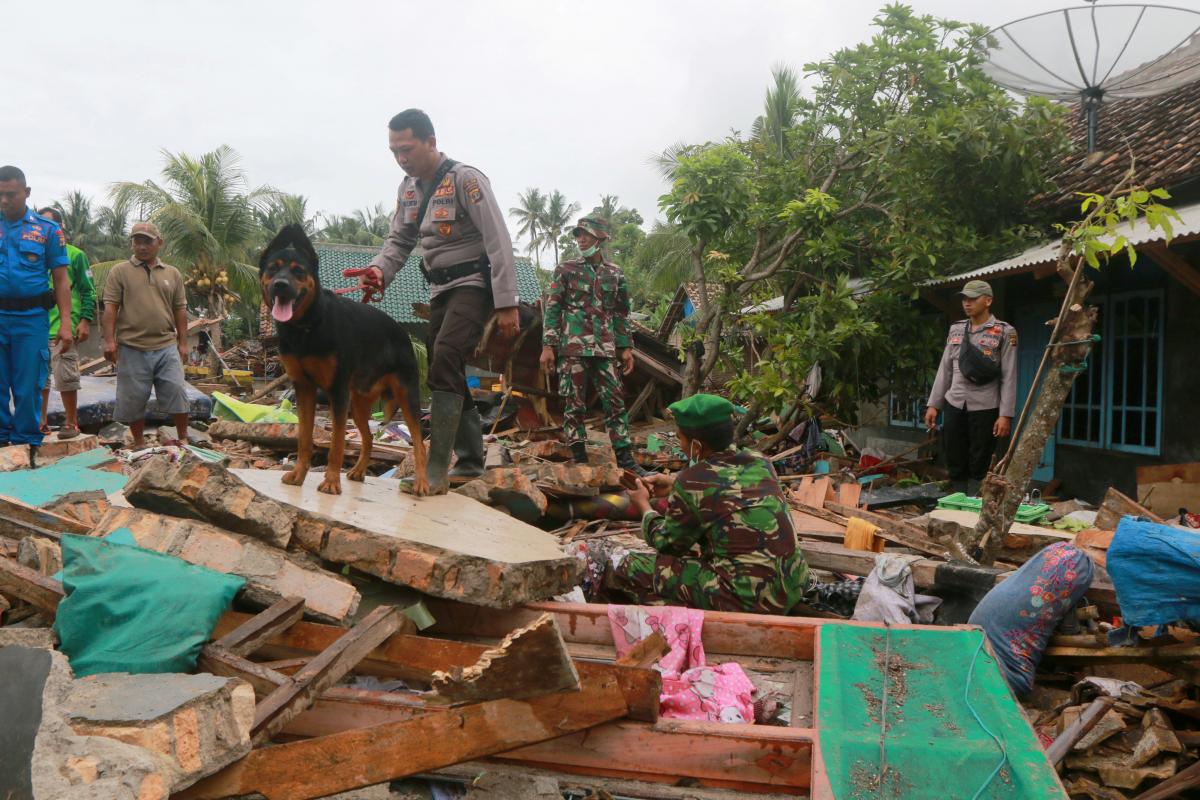 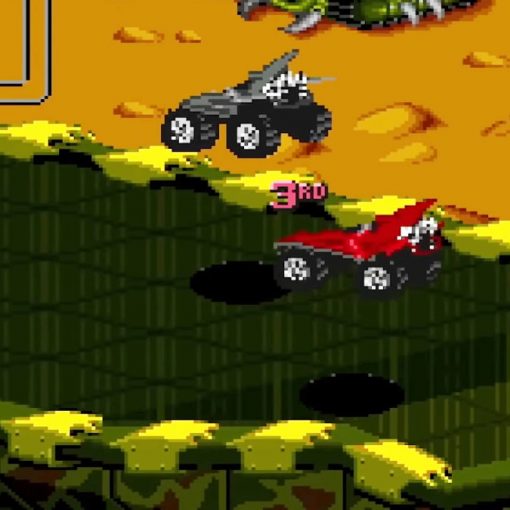 Yesterday, Blizzard released a collection of the studio’s classic games. But the studio also gave a warning to those looking to stream […]