Talks are underway in Vienna to potentially return the United States to a landmark 2015 nuclear agreement with Iran, but those efforts could be complicated by the country’s continued imprisonment of four Americans — including businessman Emad Shargi.

Shargi’s family is now pleading with the Biden administration to get him back home after nearly three years.

“Our family has been torn apart. My husband has been taken,” Bahareh Shargi told “Face the Nation” moderator Margaret Brennan.

The mother of two was at home in Washington, D.C. in November when she watched news of his arrest in Iran.

“He was given 35 pages of bogus allegations he had never seen before and a 10-year sentence,” she said.

Brennan asked her what Shargi was arrested for.

“This is a very good question,” she replied. “Because he didn’t even have a chance to read these 35 pages.”

Emad Shargi — a dual U.S. and Iranian citizen — has been held at Iran’s notorious Evin Prison on murky national security charges ever since.

The U.S. State Department has said he is wrongfully detained.

The Shargi family’s problems first began two and a half years ago, during the couple’s visit to see family in Tehran.

She said she does not know who the intruders were, but she remembered them wearing plain clothes.

“A lot of them were masked, even though there was no COVID at the time,” she recalled.

After eight months, Emad Shargi was released and his wife returned to the U.S., hoping he would soon follow. But Iranian authorities never let him leave and arrested him again, just weeks after President Biden was elected on a pledge to restart diplomacy with Iran.

“I don’t know about is he being held as leverage. I just know he is an innocent man. He is the father of two beautiful young ladies,” Bahareh Shargi said.

Their father missed both of their college graduations.

“Do you have any idea why the Iranian authorities would take your father?” Brennan asked Shargi’s daughters.

Ariana Shargi replied, “Yeah. It’s because he’s an American citizen. I mean, there’s a history of this happening.”

She added that her father was being used as leverage.

Hannah Shargi said it felt “completely” like her family was in the middle of an international crisis.

“It’s just, like, my dad’s just a dad,” Hannah said. “Like, let him come home. We are not your pawn. We are not to be used for a political agenda.”

Secretary of State Antony Blinken assured the Shargi family and the families of three other American prisoners held by Iran that their return is a priority.

In February, the administration revealed to CBS News that it had contacted Tehran about them. Around the same time it also offered to talk about rejoining the Obama-era nuclear agreement.

“Nuclear talks are big, and they will take some time. But families like ours are just these little families living our lives,” Bahareh Shargi said. “Release Emad.”

His daughter Hannah said, “The image I’m just working towards is having him walk through our front door. Like, that is all I want. And that is what I dream about… him coming home, walking through the door, like, surprising us.”

“And then I wake up, and it’s, of course, a dream,” she finished, beginning to cry.

Biden administration officials told CBS News they are doing all they can, but it is not clear what that means. The Shargi family is concerned about Emad’s health and the risk of COVID-19.

Iran’s foreign minister said publicly that the country is open to a prisoner swap, but that window of opportunity may be closing given the country’s upcoming elections in June. 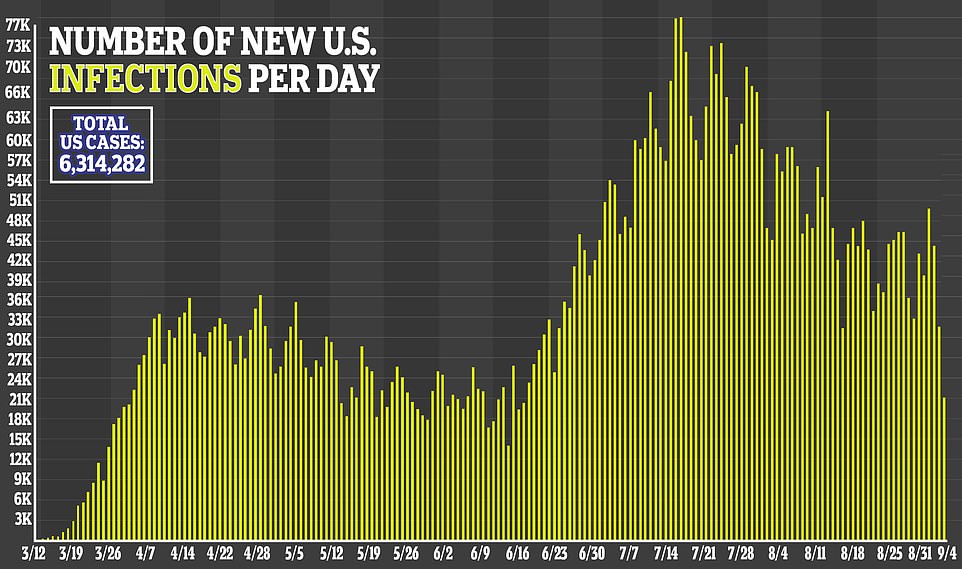 The average number of daily COVID-19 cases in the United States has dropped below 40,000 for the first time since June as […] 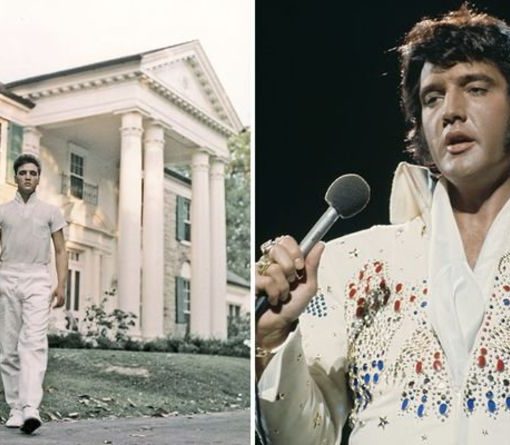 Elvis Presley’s Graceland may be open to the public, but the upstairs remains off-limits. The rooms up there were The King’s private […] 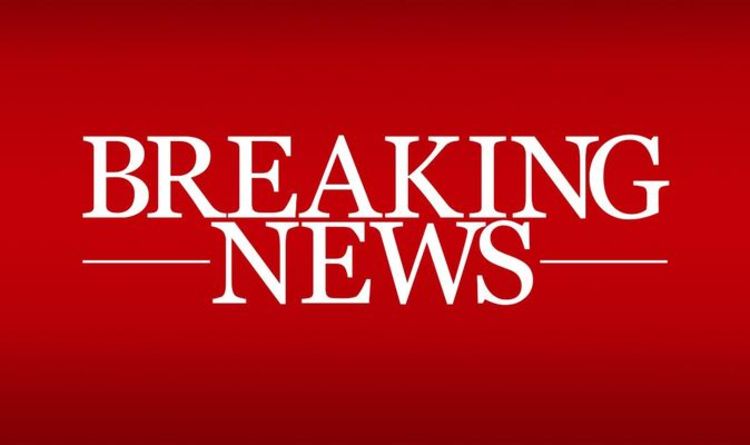 The tremor has been recorded as magnitude 1.3. The Chinese authorities have revealed the quake at around 1.45pm UK-time. The incident comes […]