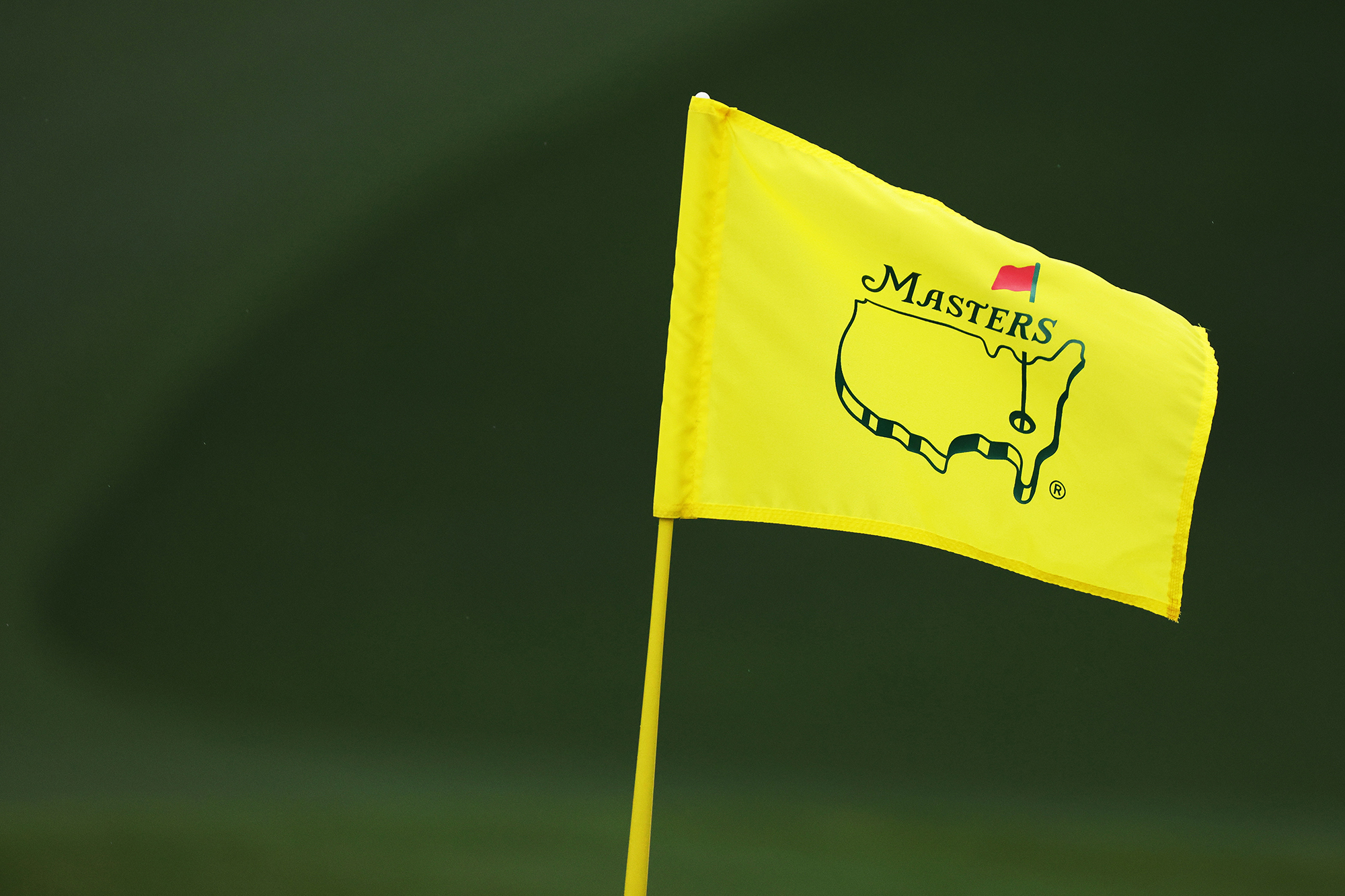 A group of about two dozen people gathered near Augusta National Golf Club to protest Georgia’s new voting law, according to a report.

The protestors held up signs reading “Let Us Vote” and “Protect Georgia Voting Rights” as the third round of the Masters was underway Saturday.

The law, signed by Gov. Brian Kemp last month, has ignited a national debate over voting rights. Proponents say the law protects the sanctity of the democratic process. Opponents say it is designed to disenfranchise minority voters.

“This bill is death by a thousand cuts,” said protestor Marla Cureton, reported to be part of a women’s activist group called No Safe Seats. “Anytime you put new restrictions on how you can vote, that’s voter suppression. We should be making it easier to vote. It’s the patriotic thing to do.”

The protest comes on the heels of local and national outcry against the law and the state of Georgia. Major League Baseball announced last week it was moving the 2021 All-Star Game from Atlanta to Denver in protest. The nationwide African Methodist Episcopal Church is among the groups that have called for a Masters boycott.

“One man passing by shouted an insult against Gov. Kemp,” the AP reports. “But another yelled at protesters, ‘C’mon, you can vote! Get out of here!’” 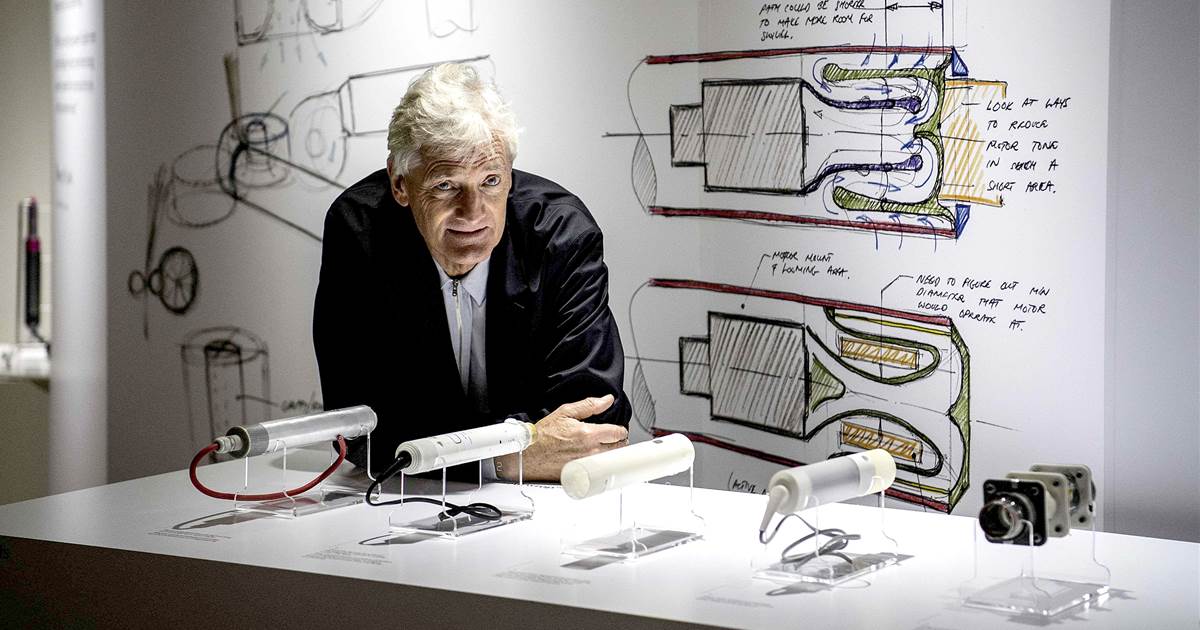 The birth of Archie Harrison Mountbatten-Windsor, the latest addition to Britain’s royal family, put the joys of motherhood on international display just in time […] 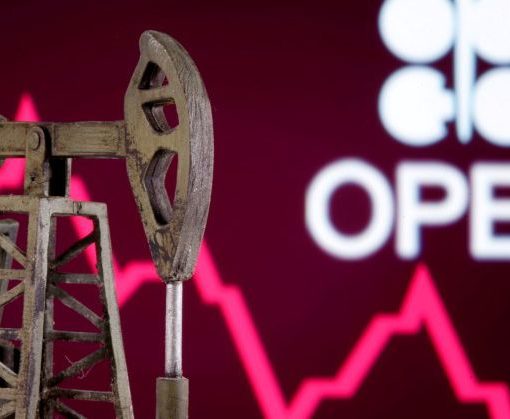 A 3D printed oil pump jack is seen in front of displayed stock graph and Opec logo in this illustration picture, April […]