With “Baby Shark” setting the mood on the way to preschool, my 3-year-old son innocently asked from the back seat one day, “What do Mommy and Daddy do for work?” The question stumped me for a minute. How do you explain to your toddler that you shape and pursue policy initiatives to facilitate the sale of military equipment to other countries? So I just answered, “Daddy is a doctor, and Mommy is an arms dealer.”

Since first walking into the Pentagon over 15 years ago, I have struggled with how to explain — and sometimes rationalize — my job.

Since first walking into the Pentagon over 15 years ago, I have struggled with how to explain — and sometimes rationalize — my job, even to adults. My friends and family, let alone my young children, have notions that I’m some kind of secret agent — the female version of Jason Bourne! The Christmas dinner conversations with my family of doctors, lawyers and Wall Street types always devolves into jokes: “So you’re like a lordess of war?” “Can I buy some arms from you?”

The problem has only gotten worse over the past three years since my family left the comfort of the nation’s capital, where the notion of selling defense equipment to other countries is more easily understood by the policy wonks and political activists that fill Washington. Here in San Diego, I constantly find myself awkwardly trying to explain my job to my neighbors, my kid’s teachers and other parents.

While it’s true that I’ve been on the ground in countries in the midst of civil war and had access to classified information, the truth is far more mundane. Although I did once have a secret back-alley transaction in a former Soviet republic, it revolved around … a breast pump.

When my firstborn was 4 months old, I led a Pentagon delegation traveling to Ukraine in 2014 after the takeover of Crimea by Russian-backed insurgents. Our mission was to finalize the controversial transfer of hundreds of U.S. military vehicles to help fight back the invasion. The geopolitical stakes were high, and our retinue of active and retired members of the military was formidable.

During a flight connection in Eastern Europe, I discovered my portable breast pump — on which I had spent a small fortune after frantic late-night Google searches — wasn’t working. I banged the self-declared “Ferrari of breast milk pumps” on the floor of Poland’s airport lounge in a futile attempt to unjam it. There I was, bested by two battery-powered suction cups.

Desperate after several failed attempts, I sheepishly approached a male military colleague for help. As we tried to pry open the back of the pump with a butter knife, a steely-eyed Navy admiral joined our efforts while others in the airport lounge looked on in amusement.

With the faulty breast pump beyond repair, I sent a desperate e-mail to a senior official at the U.S. Embassy in Kiev asking for her help locating a replacement for when I arrived.

Hours later and in unbearable pain, a male driver sent by the Embassy approached me without comment and handed over a crumpled brown paper bag like we actually were in that bad thriller novel so many people envisioned my life to be. I opened the bag to reveal the secret contents: a manually operated breast pump — torture in the form of 1960s lactation technology.

I knew right then that my aspirations to continue breastfeeding my son were dashed. But as my firstborn got older, and my second came along, I not only became more breast pump savvy, but I remained committed to the work I do.

My son’s question about my work was only the first of several I would face. Just this past year, I made my Zoom appearance in his first grade class as the Mystery Reader — an opportunity for parents to be a surprise guest reader to the class. After my identity was revealed, the teacher asked me to talk a little about my job. Once again I was at a loss.

As I tried to explain what I do, I could see the furrowed brows and looks of confusion from the kids — and the teacher — coming across the Zoom screen. Tempted though I was to go with the efficient “arms dealer” answer, I instead picked up the Dr. Seuss book I planned to read, “One Vote, Two Votes, I Vote, You Vote,” and explained that I worked with the government officials described in the book.

“Arms dealer” might be a much simpler way of putting it. But it also misses a lot about the bigger picture of what I do. I am part of the national security apparatus — “the blob” as it’s unaffectionately called by some in Washington. Now in the private sector, my role is to work with the U.S. government to facilitate the export of certain military systems to trusted partners and allies by helping my company navigate the policy and regulatory constraints imposed to make sure that U.S. defense industry is working for the good of our nation’s security.

These transactions remain critical to furthering U.S. national security goals. As I wrote in a recent Defense News article, U.S. defense exports build capabilities and trust between countries, allow us to share the security burden with allied armed forces and ensure our mutual security.

Defense exports can also serve as leverage in larger foreign policy or security goals, such as gaining access to a certain region for U.S. forces, securing diplomatic wins and signing bilateral or multilateral security arrangements. And these sales can help push back on the Chinese and Russians. These adversaries seek to gain a foothold in key countries through their own arms sales, which come with long-term training and other ties that build decadeslong relationships.

As I tried to explain what I do, I could see the furrowed brows and looks of confusion from the kids — and the teacher — coming across the Zoom screen.

These abstract objectives became very tangible when my husband, a doctor in the U.S. Navy, deployed. As his ship transited the Pacific — crossing paths with Chinese forces — the sailors and marines onboard completed exercises with partner forces. I was confident that the informal and formal security arrangements, of which U.S. defense exports are a key pillar, between the U.S. and the countries in the region would ensure safe passage. And as his ship entered the Arabian Gulf during heightening tensions with Iran, I knew from my own experience that nearby countries were prepared to support the ship with U.S.-provided equipment and training in the event of any further aggressions by Iran.

So in the end, I am eager to talk about my work, and I look forward to explaining more to my kids as they get older and better appreciate the complexities of national security. Until then, Mommy will remain an arms dealer.

Nicola “Niki” Johnson is a defense industry executive and a former senior policy advisor and program director for the Department of Defense. She holds a master’s degree in security and defense policy and a bachelor’s in international affairs from George Washington University, and a master’s in national resource strategy from National Defense University. 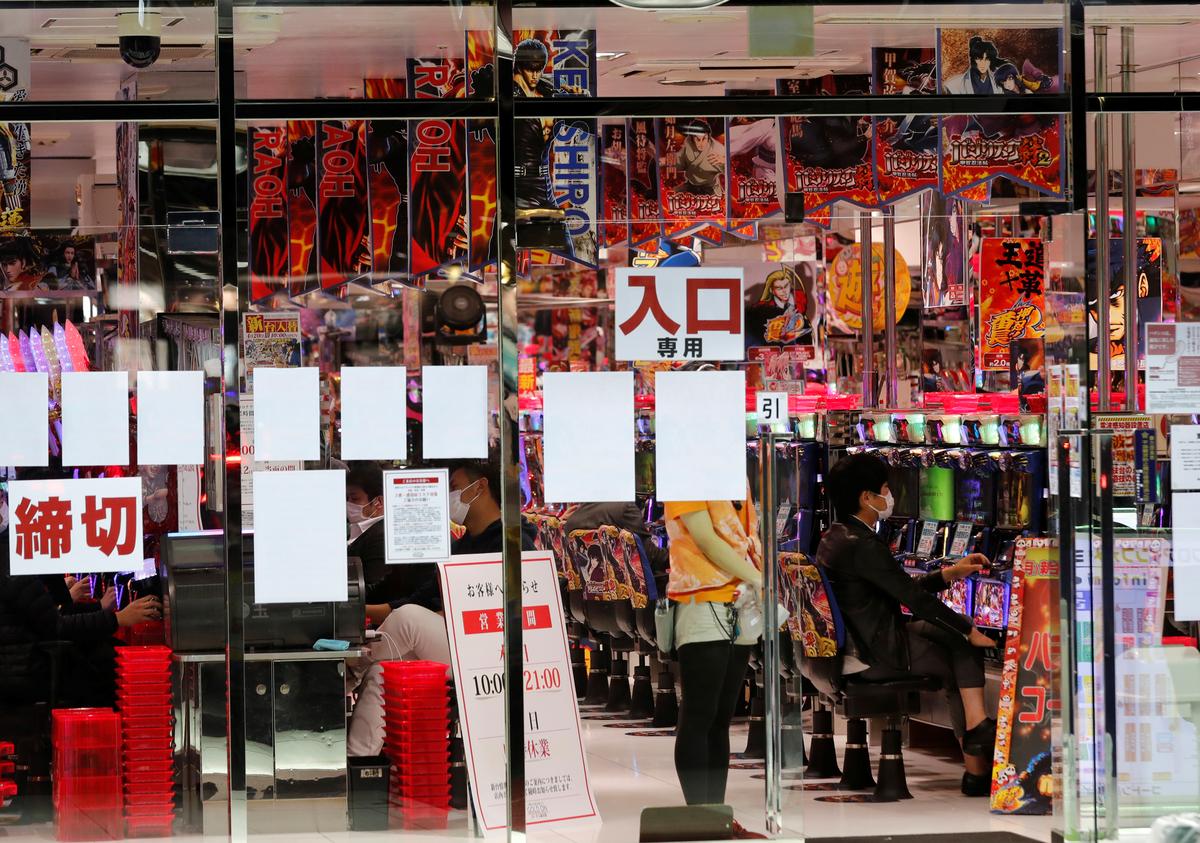 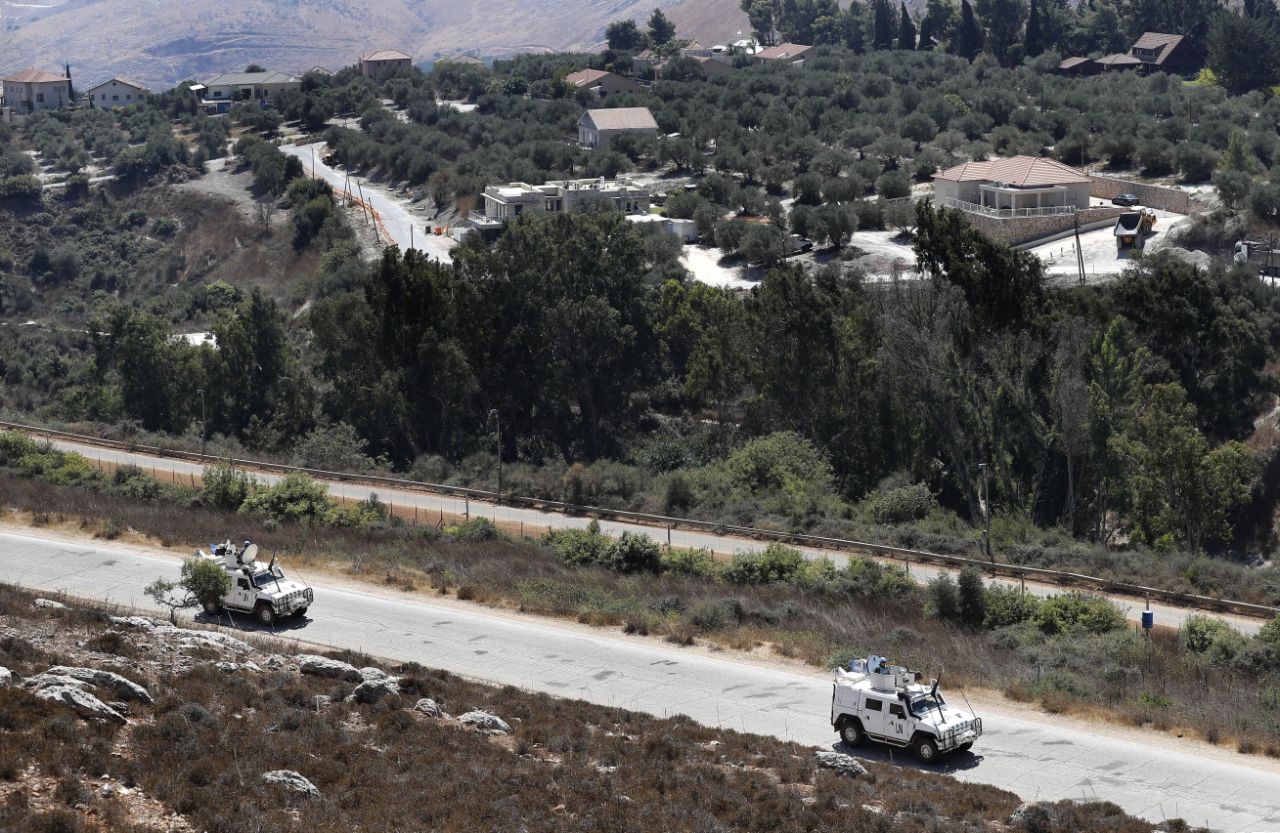