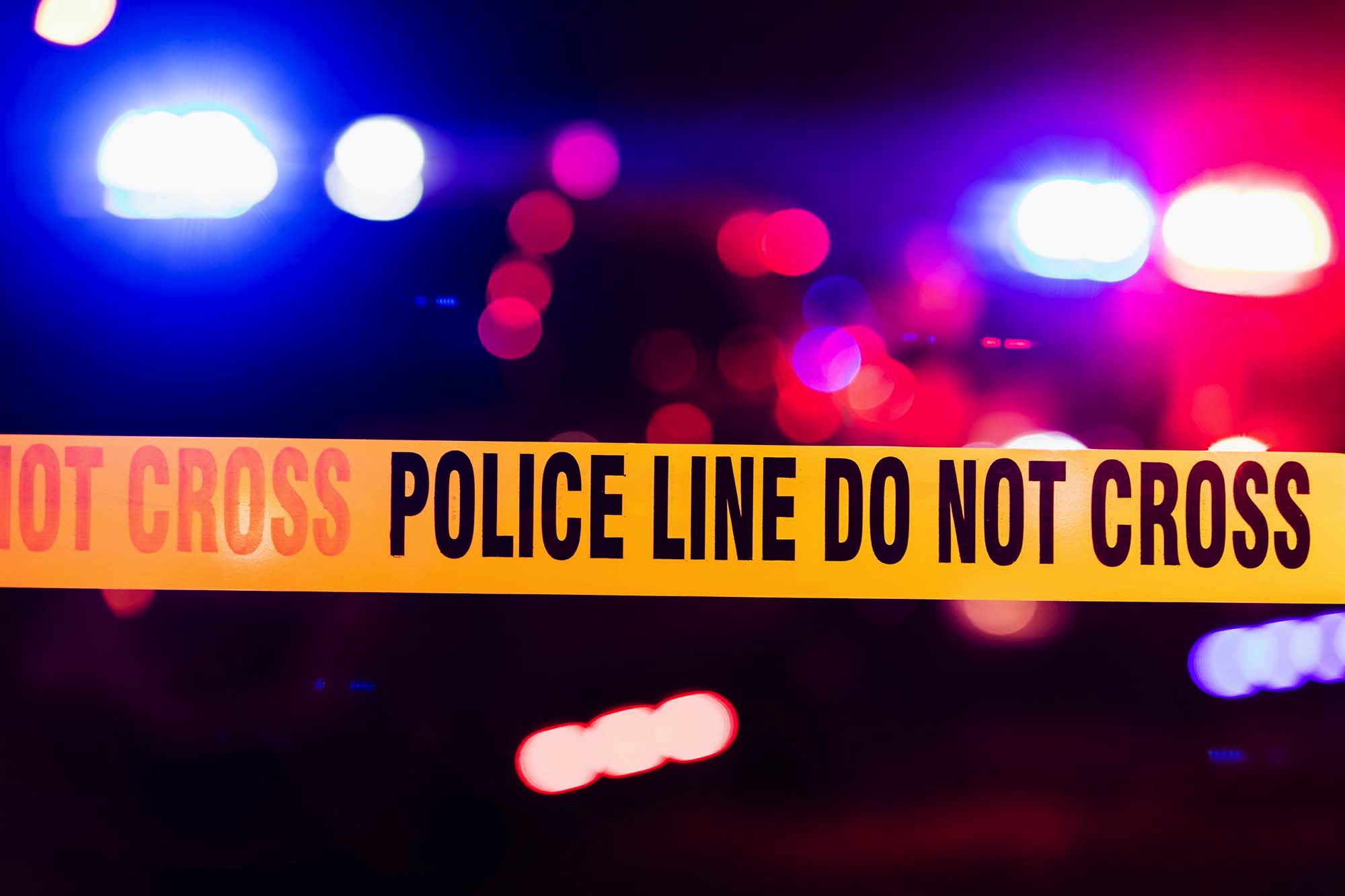 An 8-month-old baby was fatally shot Friday by his 3-year-old brother after the toddler somehow got ahold of a loaded gun inside their Houston apartment, a report said.

Four adults were inside the home at the Waterford Grove apartment complex when the shooting occurred, Click2Houston reported, citing police.

Instead of calling authorities, two of the adults drove the wounded infant to Memorial Hermann Hospital Memorial City, but he could not be saved, the report said.

Police later recovered a gun inside the vehicle to transport the baby.

No charges have been filed, though the shooting remains under investigation. 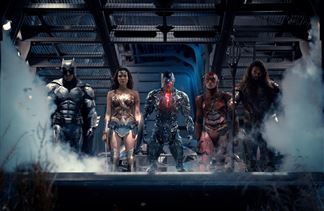 Ray Fisher is giving new life to the old saying: “You’ve come a long way baby.” Just a few years ago, the […] 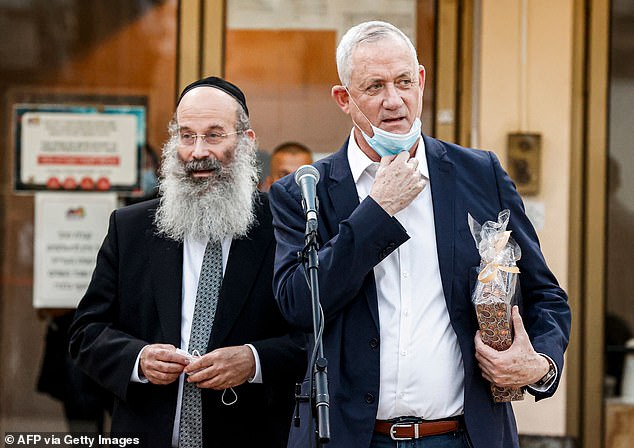 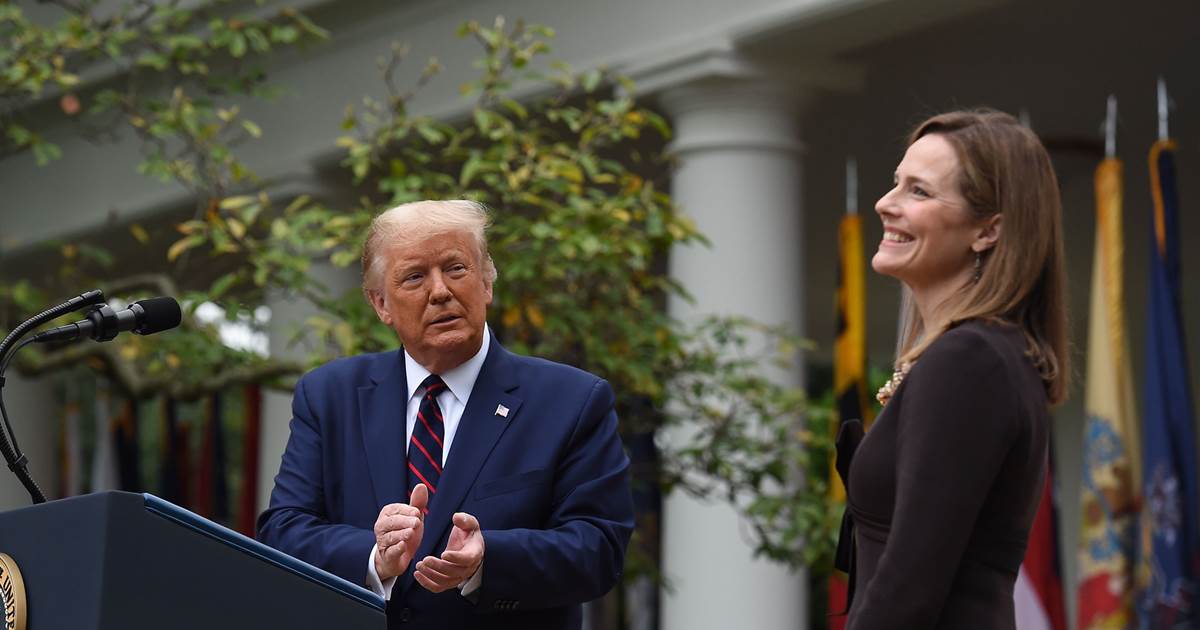