UNCASVILLE, Conn. — The 100th Miss America will be crowned before a live audience at the Mohegan Sun casino in Connecticut following a year of virtual appearances and delayed competitions due to the pandemic, organizers announced Thursday.

“To be standing here today is exciting, especially with what everyone has been through over the course of the last 12 months,” said Mohegan Sun President and General Manager Jeff Hamilton.

The organizers had to postpone the planned 2020 broadcast and competitions until 2021 and extend the reign of the current Miss America, Camille Schrier, for a second year. This year’s event and broadcast are planned for December, with specific dates yet to be announced.

The Miss America organization said Thursday it had reached an agreement to hold the multiday competition’s events and nationally televised finals for three years at Mohegan Sun, a resort casino in southeastern Connecticut that is owned and operated by the Mohegan Tribe.

In 2019, the organization had announced it was leaving Atlantic City, New Jersey, for a second time.

Schrier, a former Miss Virginia who gave a colorful chemistry demonstration at Mohegan Sun in 2019, performed virtual demonstrations in her backyard during the pandemic to get kids interested in science and made “appearances” from a studio in her basement, discussing drug safety and opioid awareness, said Shantel Krebs, chair of the Miss America Board of Directors. 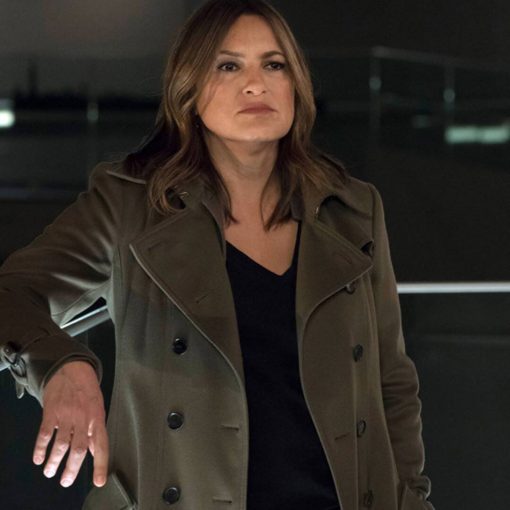 Over 22 seasons of Law & Order: SVU, one thing has remained the same: Mariska Hargitay. But some things have changed for […] 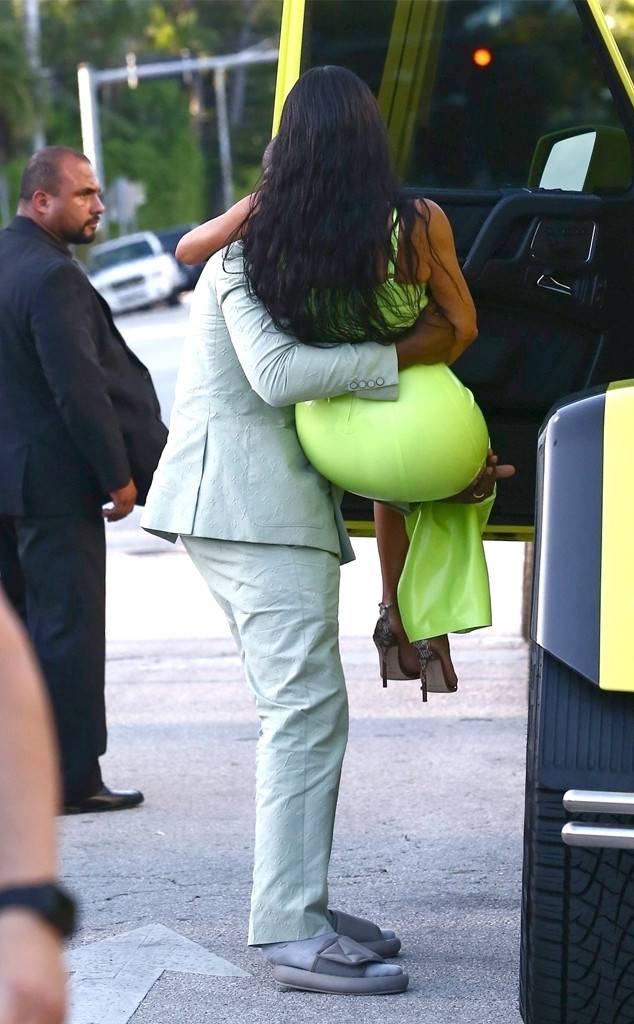 BACKGRID What a gentleman! No butts about it. On Saturday, after attending 2 Chainz and Kesha Ward‘s wedding ceremony in Miami, Kim Kardashian and Kanye West stepped […] 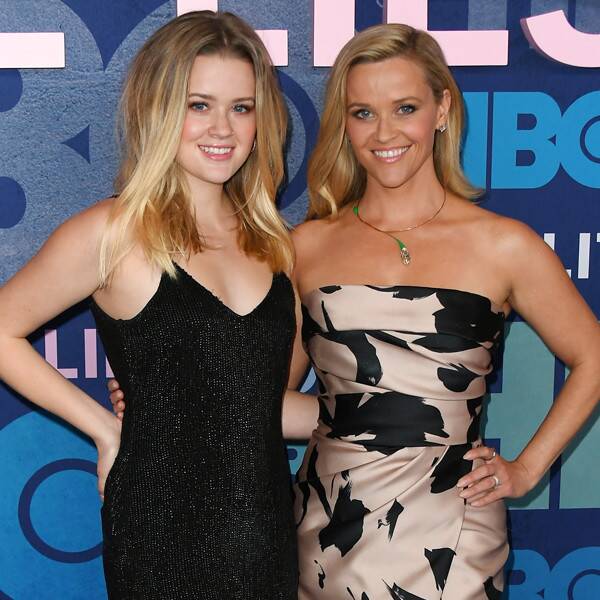 Happy birthday, Ava Phillippe! The daughter of Reese Witherspoon and Ryan Phillippe is celebrating her 20th birthday today! In honor of Ava’s […] 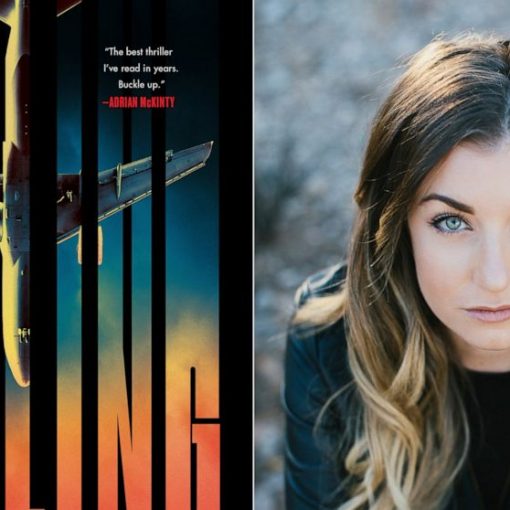