California had its worst wildfire season ever last year. With record-breaking temperatures and months of dry weather, officials worry this year won’t be any better. Here’s what you need to know to Get Up to Speed and On with Your Day.
(You can also get “5 Things You Need to Know Today” delivered to your inbox daily. Sign up here.)

A new report by the US Capitol Police watchdog reveals there were even more security failures leading up to the January 6 Capitol riots than previously assumed. Capitol Police officers had expired ammunition and ineffective shields, the USCP Inspector General found. Capitol Police also received and did not appear to take advantage of a warning about a map of the tunnel system under the Capitol weeks before the insurrection, according to the findings. The inspector general is expected to testify on Capitol Hill next week about the report and his findings. Meanwhile, federal prosecutors have gotten the green light from the Justice Department to start cutting guilty plea deals with Capitol riot defendants, which could start bringing some of the hundreds of cases to a close.

Vote counting is underway in a milestone union election at an Amazon warehouse in Bessemer, Alabama. The union drive, conducted by the Retail, Wholesale and Department Store Union, is the largest effort by US-based Amazon workers to unionize thus far. About 6,000 workers were eligible to vote, and the stakes are high for both sides. A successful union drive could encourage similar efforts around the country, potentially changing how Amazon works with many of its 950,000 US-based employees. Amazon has been vocally opposed to the union effort, which could turn off some employees and local politicians. Now, a mailbox recently installed outside of the Bessemer location is causing controversy. Email correspondence allegedly reveals Amazon had urged the US Postal Service to install and monitor the mailbox prior to the vote, in which workers were allowed to use mail-in ballots. If the union attempt fails, the union could use this mailbox mystery to challenge the election results.

Myanmar’s Maj. Gen. Zaw Min Tun is trying to justify the military’s bloody takeover of the country, saying the ousting of elected government officials in February was “not a coup.” Zaw Min Tun also said the junta is not responsible for more than 600 people who have died in protests and clashes with police and military in the streets. In a wide-ranging interview with CNN, Zaw Min Tun said the generals are merely “safeguarding” the country while they investigate a “fraudulent” election. After seizing control of the government, the country’s military declared a yearlong state of emergency, after which new elections would be held. Now, Zaw Min Tun says that state of emergency could be extended, postponing elections indefinitely.

A South Carolina community is reeling after a former NFL player, according to authorities, shot and killed five people — including a prominent doctor, his wife and their two young grandchildren — before killing himself. Detectives say Phillip Adams shot Dr. Robert Lesslie, his family members and two others, and they’re trying to figure out why. There’s no evidence Adams was a patient of Lesslie’s, and “there’s nothing about this right now that makes sense to any of us,” a local sheriff said of the case. In a grim coincidence, another former NFL player, Travis Rudolph, is facing a first-degree murder charge in connection with a double shooting Wednesday in Lake Park, Florida.

Get ready for Bill, Claudette, Elsa and their other unwelcome friends.

You know someone’s a legend when he’s still rocking worlds five years after his death.

And yes, somehow it relates to the pandemic.

We have a podcast!

We’re serving up your favorite news fix twice a day so you’ll always know what’s happening. We’ll start your morning smart with the top headlines, and in the evening, let 5 Things be your evening commute home — even when that commute is just to the next room .

You can listen on CNN.com, Spotify, iTunes or wherever you get your podcasts. Or, ask your smart home device to “Play CNN’s 5 Things podcast.” We know you’ll love it!

That’s how many LinkedIn users’ data is for sale on a website popular with hackers, the company confirmed. The data includes user IDs, names, email addresses, phone numbers, genders, professional titles and links to other social media profiles, and is being auctioned off for a four-figure sum.

“January 6 changed me. I never thought in my life, I never read in history books to where our form of government had been attacked, at our seat of government … by our own people.”

US Sen. Joe Manchin, who said in an interview with CNN that the Capitol riots reinforced his commitment to bipartisanship. The West Virginia senator holds outsized influence in a chamber where Democrats control the narrowest possible majority under a 50-50 partisan split.

You know it’s a party when there are four harpsichords. Get revved for the weekend with J.S. Bach’s rousing Concerto in A Minor, courtesy of the Netherlands Bach Society. (Click here to view)
source: cnn.com 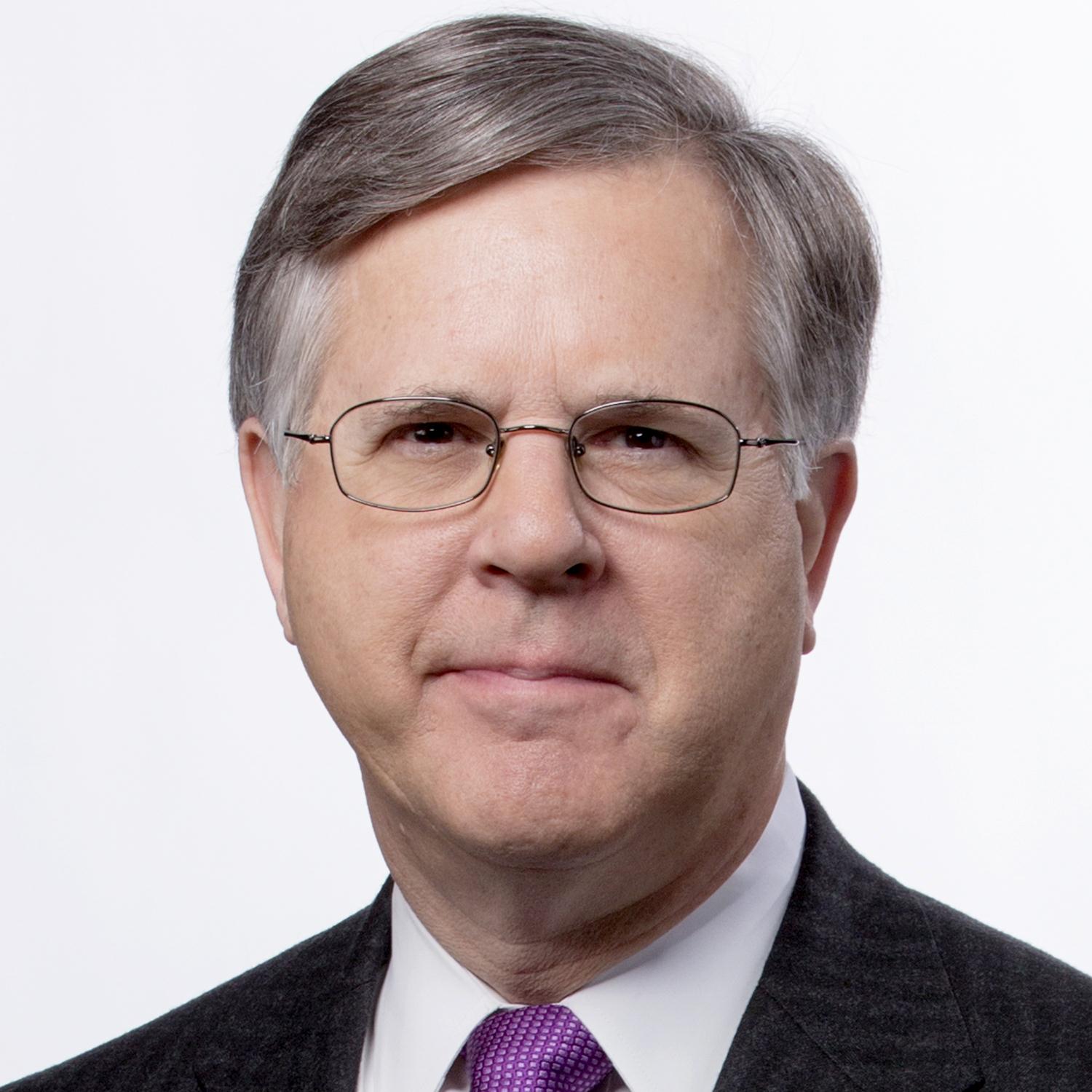 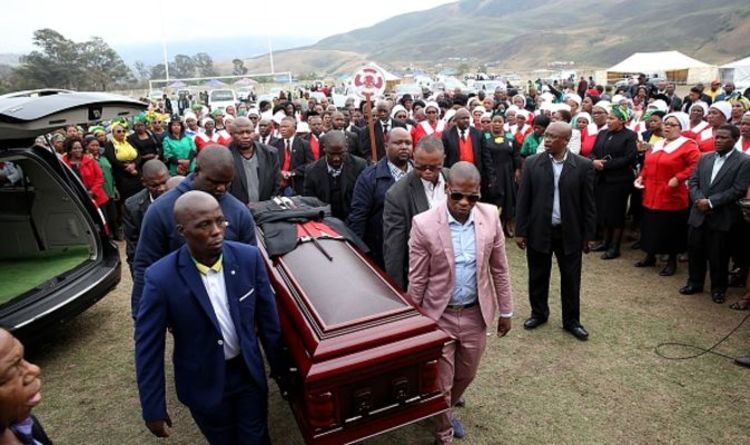 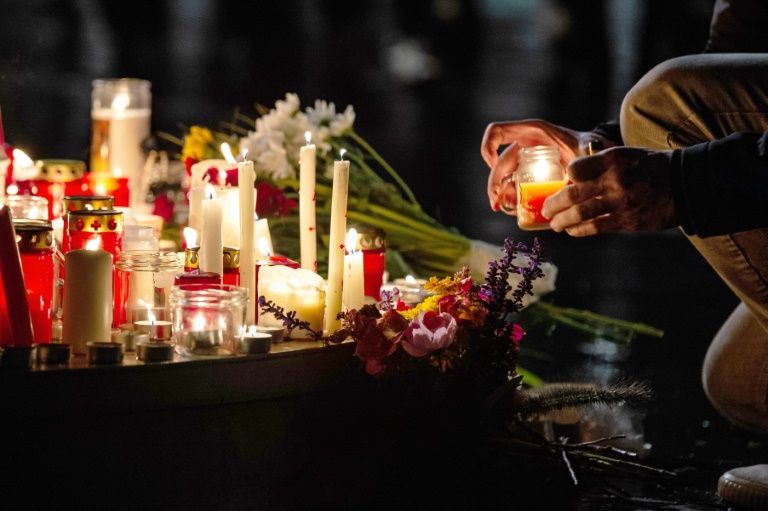 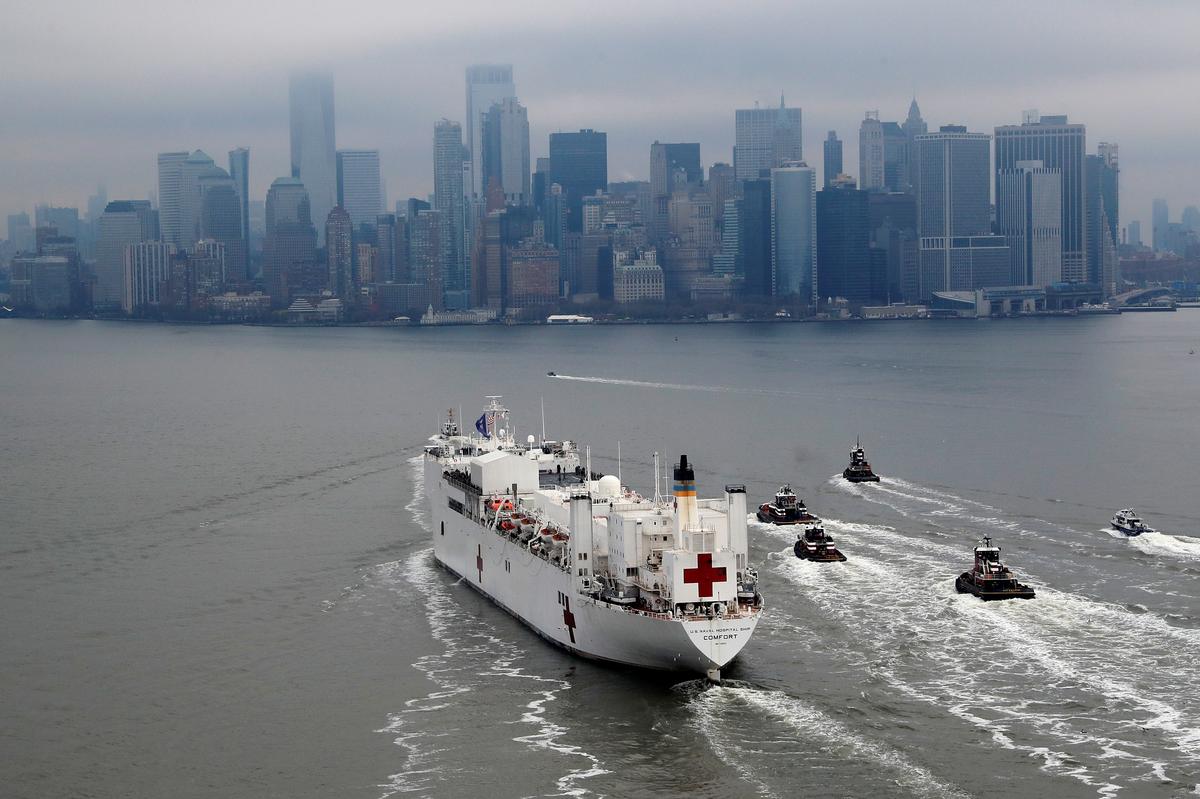