At least one person was killed and five other people were injured — four of them critically — in a shooting at an industrial park Thursday in Bryan, Texas. Authorities said a suspect is in custody.

The suspect is believed to be an employee of Kent Moore Cabinets.

Larry Bollin, 27, has been charged with murder, police said.

The name of the person who was killed will be released Friday, Bryan police said.

A state trooper who was shot pursuing a possible suspect was in serious but stable condition, according to the Texas Department of Public Safety. Gov. Greg Abbott confirmed that the department aided in the arrest in a statement praising law enforcement.

“The state will assist in any way needed to help prosecute the suspect,” Abbott said. “Cecilia and I are praying for the victims and their families and for the law enforcement officer injured while apprehending the suspect.”

Kent Moore Cabinets said that it was cooperating with authorities and supporting its employees.

“We are devastated by the events today at our Bryan manufacturing facility,” the company said in a statement. “Our hearts go out to the families and the loved ones of those affected. We want to thank the many members of our law enforcement teams and other emergency personnel who responded so quickly.”

“Gun violence in this country is an epidemic, and it is an international embarrassment,” Biden said Thursday.

One of Biden’s orders would direct the Justice Department to write rules that would reduce the proliferation of “ghost guns,” homemade firearms often made from parts bought online, which do not have traceable serial numbers.

Another order directs the Justice Department to publish model “red flag” laws for states to use as guides for laws that allow family members or law enforcement agencies to petition state courts to temporarily block people from obtaining firearms if they present a danger to themselves or others. 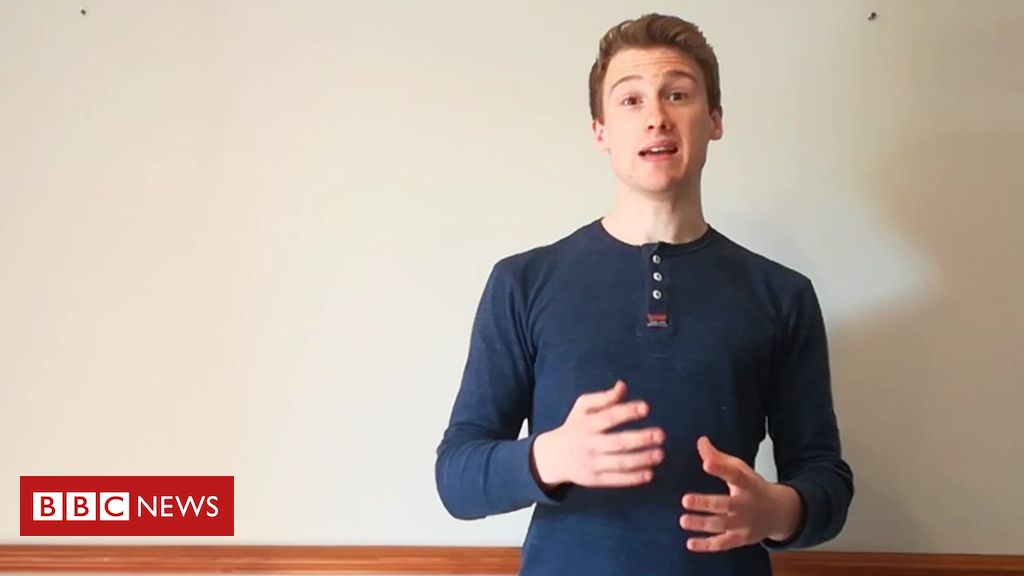 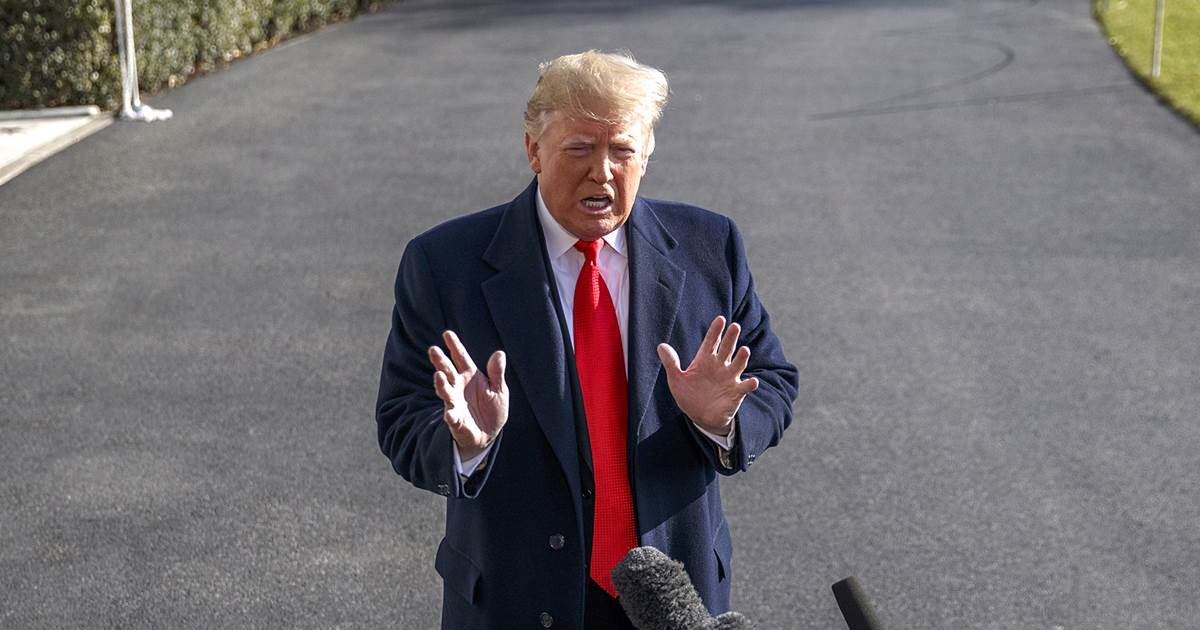 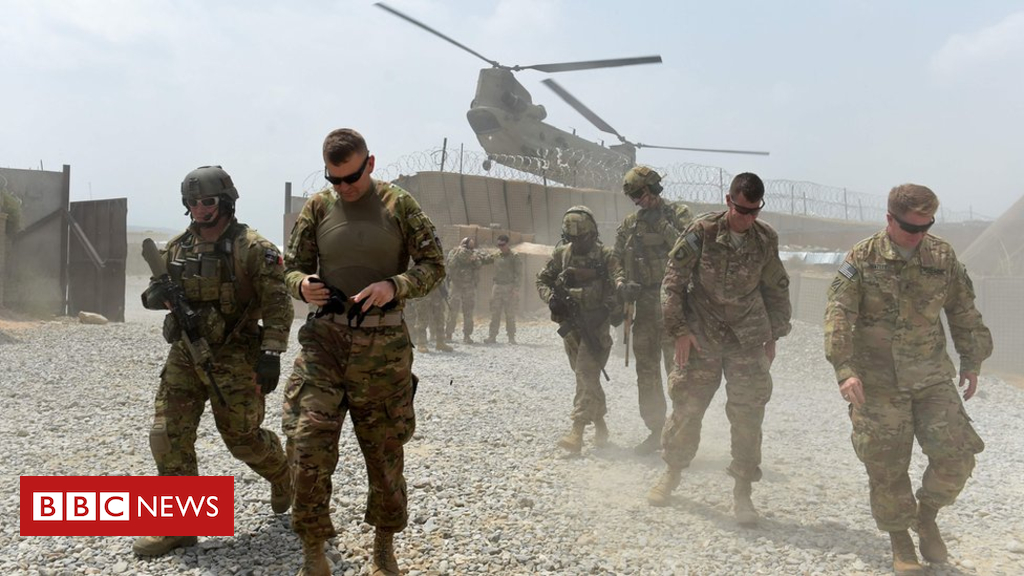 Image copyright AFP Image caption The US has about 14,000 troops in Afghanistan and is part of a Nato mission there The […] 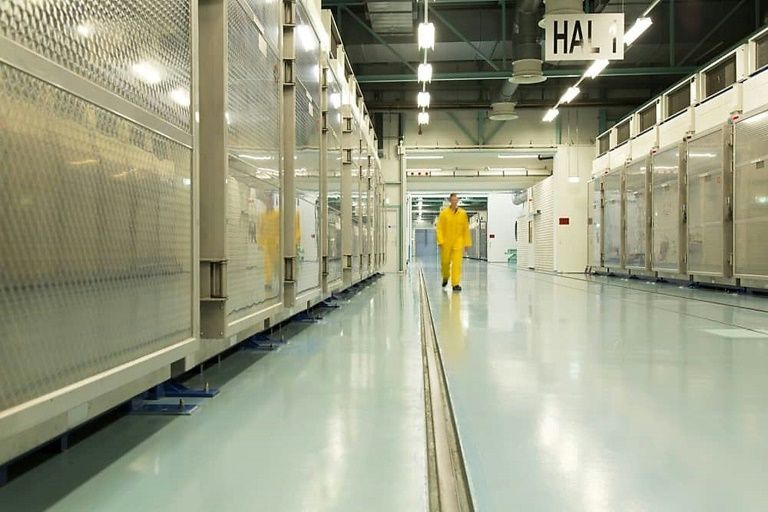