I find the higher the metacritic score the more divisive the game can be. BotW, RDR2, GTAV, and even Uncharted 2 have all, in recent memory, had a split of those who think they are “okay” and those who think they are “masterpieces”. Games like Windwaker and MGS2 were divisive during their time and now I see most people looking back fondly at these two games. Other games, such as Goldeneye, were beloved for their time but playing them now is pretty difficult.

It just goes to show that the media’s reviews wont always reflect how you feel at a particular time. Personally though, I find it a shame that MGS3 isn’t on here. 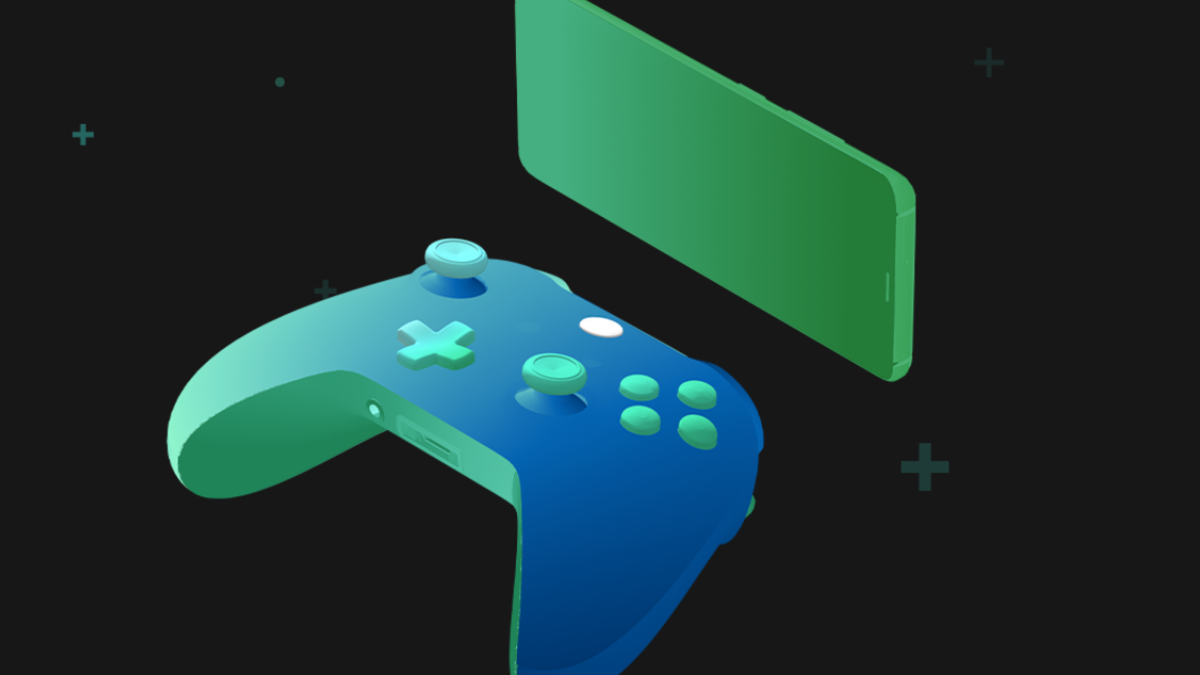 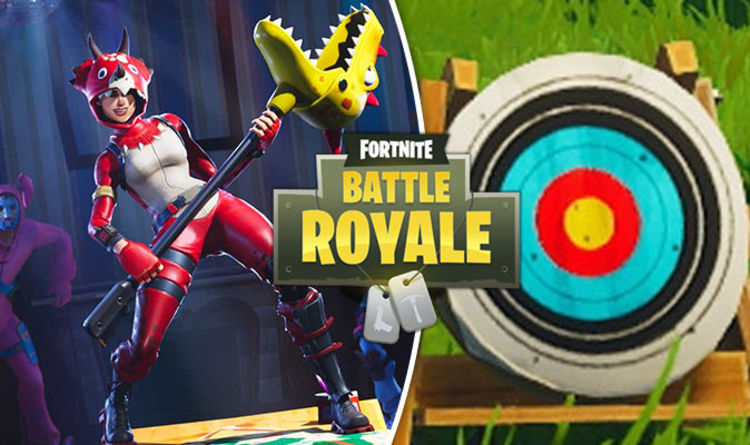 Fortnite fans are working their way through the Season 6, Week 4 challenges. This week’s challenges task players with scoring three or more […] Official Apex Legends update notes have been shared today by Respawn Entertainment, including everything that has been released alongside the new Legendary […]