If you’ve heard anything about The Nevers, HBO’s overstuffed fantasy action series about a motley crew of supernaturally afflicted women in Victorian England, it’s likely in relation to creator Joss Whedon.

The reputation of the formerly exalted mind behind Buffy the Vampire Slayer and Dollhouse, as well as The Avengers and his ill-fated work on Justice League, has soured in recent years after several actors, including Buffy’s Charisma Carpenter and Justice League’s Ray Fisher went public with allegations of bullying, verbal abuse and creating a toxic environment on set. Whedon departed the The Nevers in November 2020, citing personal reasons (Philippa Goslett took over as showrunner) and HBO has since taken great pains to distance the series from its creator – a difficult task given that it’s Whedon’s signature which differentiates the show from similarly expensive Victorian supernatural dramas such as Amazon’s Carnival Row, the vast X-Men universe, or Showtime’s macabre horror staple Penny Dreadful.

Despite the show-runner change and writing credits by Jane Espenson, Kevin Lau, and Madhuri Shekar, Whedon’s fingerprints are all over The Nevers (as well as the first episode’s title credits as director, writer, creator, and executive producer). The four episodes made available to critics bear the mark of a creator given infinite and inflated latitude, favoring lavish, indulgent sprawl over synthesis. The storylines balloon from an unexplained supernatural event that mark (mostly) women with strange, idiosyncratic talents to a forbidden sex club, a Jack the Ripper-style female serial killer, a deranged doctor’s cruel underground experiments, union strikes, and the fate of the British empire, among other ideas. It’s unfortunate, given the female action hero premise, that such thematic dabbling is occasionally absorbing in isolation but, as a chaotic chorus, can’t muster the requisite charm to override the off-screen Whedon baggage.

The Nevers opens with a big bang: an eclipse – origin and method unexplained – which blankets 1896 London with a shower of strange talents (or maladies, depending on one’s view). Three years later, the “touched,” overwhelmingly young women, are stigmatized and feared, shunted to the shadows of society by men in power and hunted by still-unexplained masked riders. Many have found safe haven in, true to comic book form, an orphanage run by Amalia True (Laura Donnelly), a wry, experienced fighter steeled against her slowly revealed traumatic past whose “turn” allows her to see “ripples” of the future.

The besiege of the Touched begins early and continues, confusingly, on all fronts, from the masked men to haughty Lord Massen (Pip Torrens), who fears “they came at us through our women” (who is they? Unclear) to bring “the heart of our empire brought to a shuddering halt by the caprice and ambitions of those for whom ambition was never meant.” Fellow societal elite Lavinia Bidlow (Olivia Williams) supports True’s orphanage but appears less altruistic than she seems, and disapproves of her bumbling younger brother Augie’s (Tom Riley) association with the libidinous Hugo Swann (James Norton). Somehow this relates to the murderous rampage of an unpleasantly unhinged Maladie (Amy Manson), the epitome of a “turn” gone awry pursued by Detective Frank Mundi (Ben Chaplin).

That’s still omitting some other players (such as a non-supernatural mob boss known as The Beggar King) – the four episodes ultimately wore out my ability or desire to keep track of the mess. There are hooks to keep watching: action sequences in corsets, if you’re into that, or verbal swordplay at the opera about change and chaos and appreciating diversity versus preserving status quo. Throwaway lines suggest racism in this mostly colorblind version of Victorian London – the black doctor Horatio Cousens (Zackary Momoh), for example, mentions that a week with the Bidlows, who sponsored his move from Jamaica, made him want to “swim back”. There’s a general, slowly congealing righteousness of fighting for the ostracized, led by women, which is slightly undercut by the sex club scenes’ depictions of boobs for boobs sake.

These unwieldy parts would disintegrate if not for the performances of Donnelly and Skelly, by far the most compelling parts of The Nevers; Donnelly’s command of both True’s chagrined wit and ever-looming trauma provide the show a much-needed anchor, while Skelly’s bemused, unassumingly askew humor injects refreshing levity to the overweening plot. Their banter and airtight bond are eminently watchable and not featured nearly enough of the first four hours.

There’s a genuinely intriguing anchor in their friendship, and in True’s grappling with her intrusive past. Whether or not The Nevers cares to favor its characters over immensity in its later episodes remain to be seen, but I imagine viewers’ patience with the Whedon-verse, and The Nevers’ bloat, will be thin.

FILE PHOTO: A woman holds a small bottle labeled with a “Vaccine COVID-19” sticker and a medical syringe in this illustration taken […] 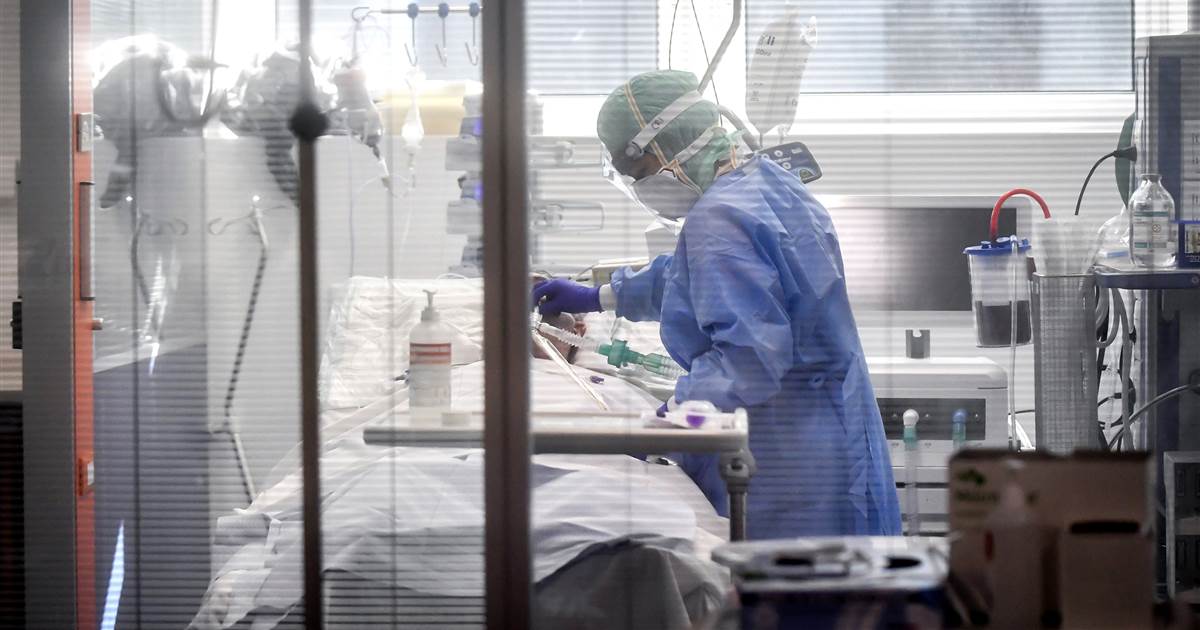 As physicians across the country diagnose and care for a growing number of people with COVID-19, distinct patterns are emerging, giving clues […] 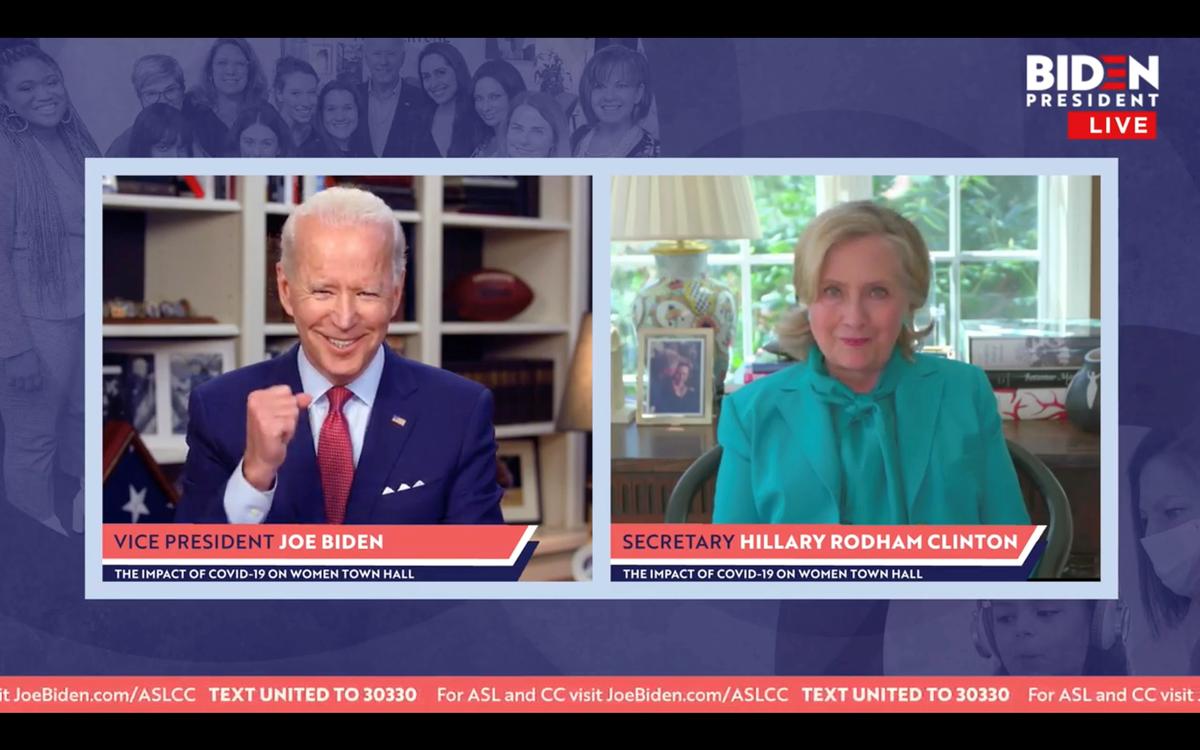 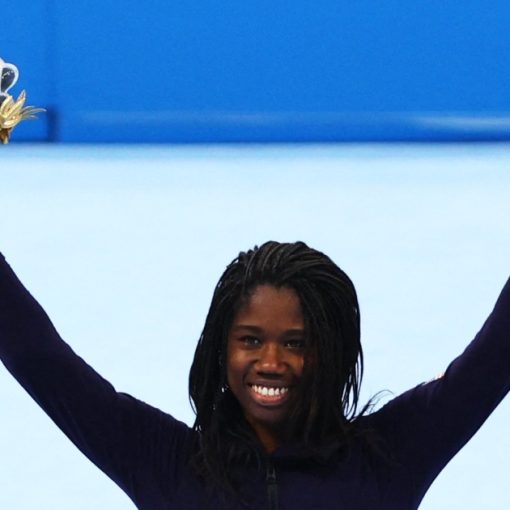