Merry Clayton’s new album, titled “Beautiful Scars,” is a celebration of fortitude, and caps a comeback after she lost her legs in a 2014 car accident

It’s appropriate Merry Clayton’s singing volume on her new gospel album repeatedly reaches forte, which in French means strength. “Beautiful Scars” is a celebration of fortitude, and caps a comeback after Clayton lost her legs in a 2014 car accident.

This is Clayton’s first solo album in more than 25 years, but her name and enthralling alto will sound familiar to longtime pop fans. She was a Raelette for Ray Charles at 16 and sang on the Rolling Stones’ “Gimme Shelter,” Joe Cocker’s “Feelin’ Alright” and Lynyrd Skynyrd’s “Sweet Home Alabama.”

The daughter of a New Orleans preacher, Clayton draws heavily on her roots on “Beautiful Scars,” singing testimonials to love, gratitude, trust, faith and, most of all, healing. She forms a holy alliance with an outstanding choir led by Terry Young, who co-produced with Lou Adler. The tight choral arrangements make her vocal flights of fancy even more powerful, and the result is a lot of roof-raising.

The material includes “Love Is a Mighty River,” a new composition co-written by Coldplay’s Chris Martin, and fine covers of tunes by Leon Russell and Sam Cooke. There’s sax solo recorded 50 years ago by Clayton’s late husband, Curtis Amy, who died in 2002, and a vocal solo by her granddaughter, Kyliyah Amy. But Clayton is the star, still shining brightly. Amy Schumer has deleted the photo she reposted of Hilaria Baldwin. After jokingly using the author’s underwear picture as her holiday card, […] 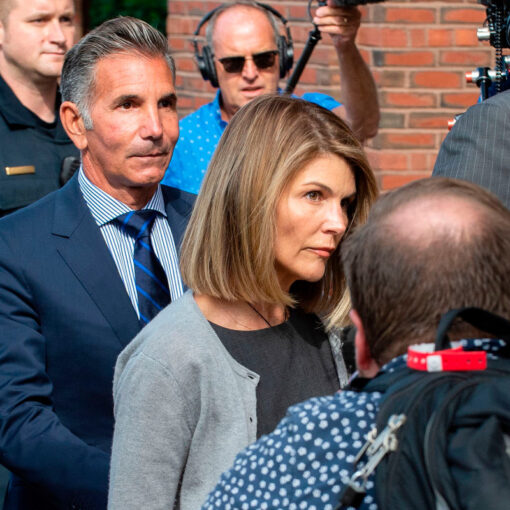 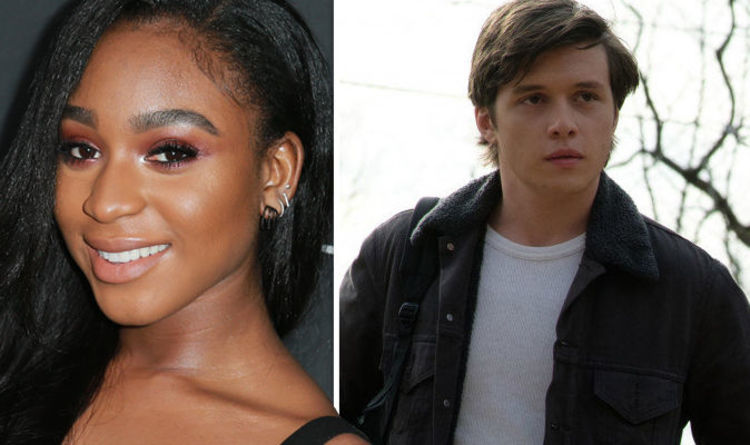 The star sings on Love Lies from the Love, Simon soundtrack; and has sailed into the Billboard Hot 100 at No43. That’s […] 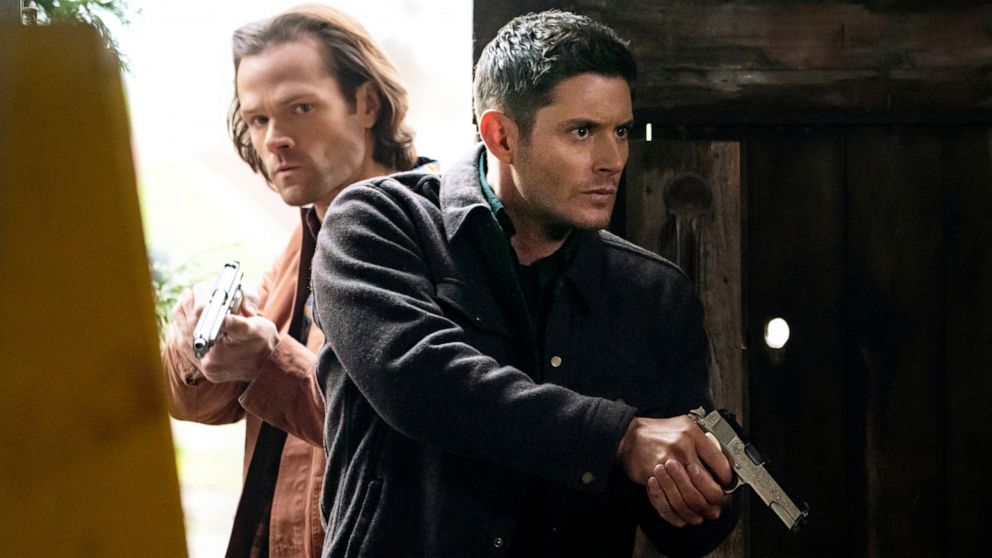