“This caused damage to his brain that we see, and it also caused a PEA arrhythmia that caused his heart to stop,” Dr. Martin Tobin of Chicago testified, referring to pulseless electrical activity, a type of cardiac arrest.

“The cause of the low level of oxygen was shallow breathing,” he added. “Small breaths. Small tidal volumes. Shallow breaths that weren’t able to carry the air through his lungs down to the essential areas of the lungs that get oxygen into the blood and get rid of the carbon dioxide.”

Floyd’s preexisting health conditions and drug use were not relevant to his death, Tobin said.

He identified four main reasons why Floyd died: the handcuffs and the street acting as a “vise,” Chauvin’s left knee on his neck, Floyd’s prone position and Chauvin’s right knee on Floyd’s back, arm and side. Combined, these limited Floyd’s ability to expand his lungs and narrowed his hypopharynx, a part of the throat that air passes through.

The doctor highlighted several still images from the police body-cam footage that showed Floyd pressing his knuckles against the squad car’s tire, pressing his knuckles against the ground, lifting his right shoulder and even digging his face into the street. These images indicated that Floyd was using every possible way to try to lift up his chest and breathe, Tobin said.

“It’s a very poor way of breathing. But it’s what you have to do when everything else is failing,” he said.

Prosecutors also played disturbing slow-motion video of what Tobin said was Floyd’s final moment alive, as his eyes flickered and then closed.

“You can see his eyes, he’s conscious, and then you see that he isn’t. That’s the moment the life goes out of his body,” Tobin said.

With the demeanor of a kindly old professor, Tobin — who wrote the textbook on mechanical ventilation — spoke directly to the jury and encouraged them to feel parts of their own neck and chest as he described how breathing works. Almost all of the jurors did as the doctor asked and closely engaged with the testimony, according to a pool report from inside the courtroom.

Tobin’s testimony comes on the ninth day of the trial as prosecutors shifted into the third phase of their case, focusing on the medical analysis of Floyd’s cause of death.

The first week of the trial focused on Floyd’s last moments on May 25, 2020, particularly the harrowing bystander and body-camera footage that showed his final breaths. Over the last few days, a series of police experts and training coordinators have testified that Chauvin violated police policy and used excessive force on Floyd.

The most important medical testimony could come Friday when Hennepin County Chief Medical Examiner Dr. Andrew Baker is expected to testify. Baker performed the autopsy on Floyd and determined his death was a homicide, listing the cause of death as “cardiopulmonary arrest complicating law enforcement subdual, restraint, and neck compression.”

However, Tobin indicated the autopsy may not be of much use in this case. Deaths from low oxygen don’t “leave a fingerprint” on an autopsy, he said.

The medical analysis is important to the prosecution’s case that Floyd died because Chauvin put his body weight on Floyd’s neck and back for over nine minutes — causing death by “positional asphyxia.” Chauvin’s defense attorney Eric Nelson has argued that Floyd died of a drug overdose and preexisting health conditions.

By observing Floyd’s condition in video and calculating the rate of decline in his blood-oxygen level, Tobin deduced that Floyd eventually had no oxygen left in his body. Chauvin remained kneeling on him for another three minutes and two seconds after that point, he said.

He highlighted a moment in the body-camera footage when Floyd’s legs lift into the air. This involuntary movement, also known as an anoxic seizure, is evidence of a fatal brain injury due to lack of oxygen, Tobin said.

At the scene, former officer Tou Thao told the concerned bystanders that “if you can speak, you can breathe.” Tobin testified that comment is true but misleading and “gives you an enormous false sense of security.”

“Certainly, at the moment that you are speaking, you are breathing. But it doesn’t tell you that you’re going to be breathing five seconds later,” the doctor said.

On cross-examination, defense attorney Eric Nelson, his voice growing hoarse, said he had only received Tobin’s medical reports the night before. He struggled to make much headway against Tobin’s expertise, though he did get Tobin to acknowledge that fentanyl’s peak effect is about five minutes after ingestion.

Daniel Isenschmid, a forensic toxicologist at NMS Labs who analyzed Floyd’s blood, testified Thursday afternoon about the levels of drugs found in Floyd’s blood after his death.

Floyd also had 19 nanograms per milliliter of methamphetamine in his system, a “very low” level, according to Isenschmid.

A day earlier, jurors heard testimony that several white pills containing fentanyl and methamphetamine were found in Floyd’s vehicle, and a smaller pill with Floyd’s saliva on it was found in the back of the police squad car.

In Floyd’s vehicle, BCA investigator McKenzie Anderson found two packets of suboxone, a drug that treats opioid addiction, three white pills, and bills stuffed between the seat and the center console, she said.

Inside the police squad car, she recovered a pill with a rough texture that did not appear whole as well as several small pieces that she thought might be pill fragments. Tests confirmed the smaller pill had Floyd’s saliva on it, she testified.

Breahna Giles, a BCA forensic scientist, testified that the pills contained methamphetamine and fentanyl. In addition, a glass pipe recovered from the vehicle contained THC, the psychoactive component of marijuana, Giles told the court. 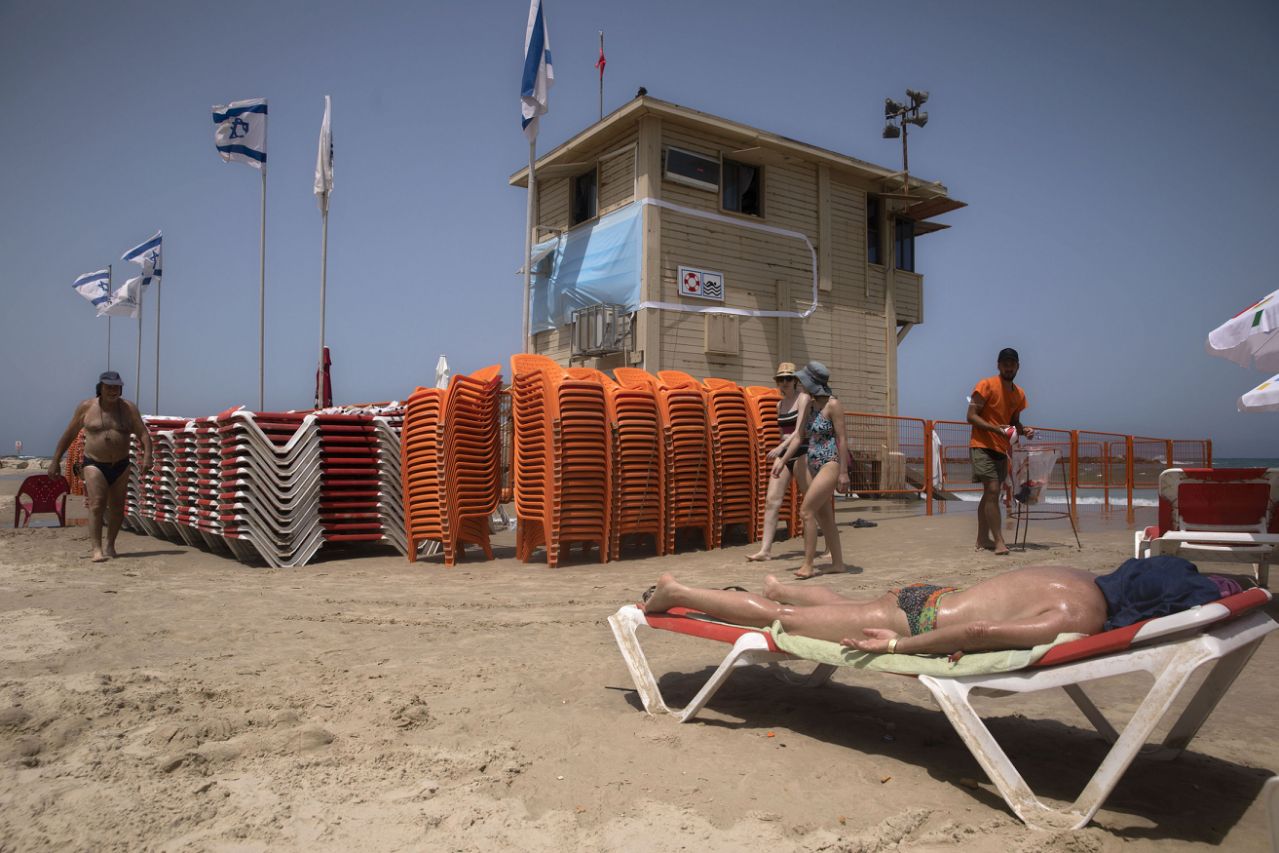 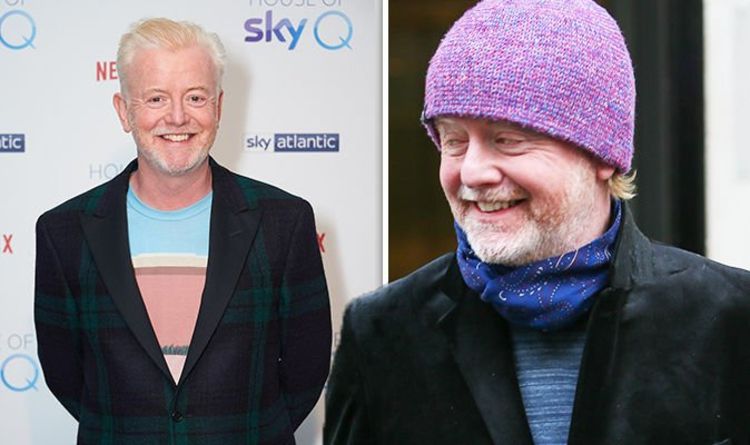 Chris Evans was recently joined by Vassos Alexander on the Virgin Radio Breakfast Show and discussed an upcoming dart competition, which will […]