Making it official! After weeks of sparking reunion rumors, Dale Moss confirmed that he’s back with Clare Crawley following their broken engagement.

“Selfie skills on 💯,” the former football player, 32, wrote in an Instagram Story with the Bachelor alum, 40, on Wednesday, April 7. The duo each held their phones up in front of a mirror as they leaned into each other’s sides with coffee cups in hand. Both Moss and Crawley covered their faces with masks amid the coronavirus pandemic.

The California native, for her part, brought her Instagram followers along on a Citi bike ride through New York City and took in a picturesque view of the Manhattan skyline on Wednesday.

Crawley and Moss explored their chemistry on season 16 of The Bachelorette. The duo connected quickly, deciding to leave as a couple after two weeks of filming. Moss’ proposal aired in November 2020.

“From the moment I stepped out of the limo, this was special,” the model said as he got down on one knee. “I know without the shadow of a doubt that you would go to the end of the world for me and I’ve never had that. I’m so grateful for that. … I’ve thought a lot about my mother and what she would think about you. She would absolutely love you. All she’s ever wanted for me is someone who loves me unconditionally and who would be there for me no matter what. I know that I have that. And I love you.”

Us Weekly exclusively confirmed in January that the pair had split, with Moss confirming the news on social media soon after. Once their journey on the ABC reality series came to an end, the twosome realized that they “did not agree on a lot of things in the long run,” a source revealed at the time.

“They finally realized that perhaps they did move too quickly after all,” the insider added.

However, the breakup didn’t last long. One month after going their separate ways, Crawley and the South Dakota native were spotted holding hands and grabbing drinks together in Florida. A separate source told Us after the reunion that the duo were “figuring things out and enjoying spending time together.”

In March, the Bachelor Winter Games alum and Moss were photographed packing on the PDA in New York City. Days later, the hairstylist rang in her 40th birthday on the West Coast with Moss.

“Beyond thankful to every one of you that sent birthday messages. ❤️ My heart is full and [it] truly has meant so much as I read all the messages of love! Cheers to being blessed with another year XO,” she wrote via Instagram on March 20 as she celebrated with a glass of champagne. The ex-NFL player shared a video later that night of himself toasting to someone off-camera.

Despite their ups and downs, Crawley wasn’t ready to abandon her love story with Moss. “Once she falls in love, she falls hard,” a source previously told Us. “She is someone who wants to get married and have kids like tomorrow. She’s not gonna give up on love.”

This time around, the pair will be taking things slow. “Clare and Dale are dating again, they’re working on things in their relationship,” a source exclusively revealed in March. “Nothing has been made official with regards to an engagement, they’re enjoying their time together and taking things as they come.” 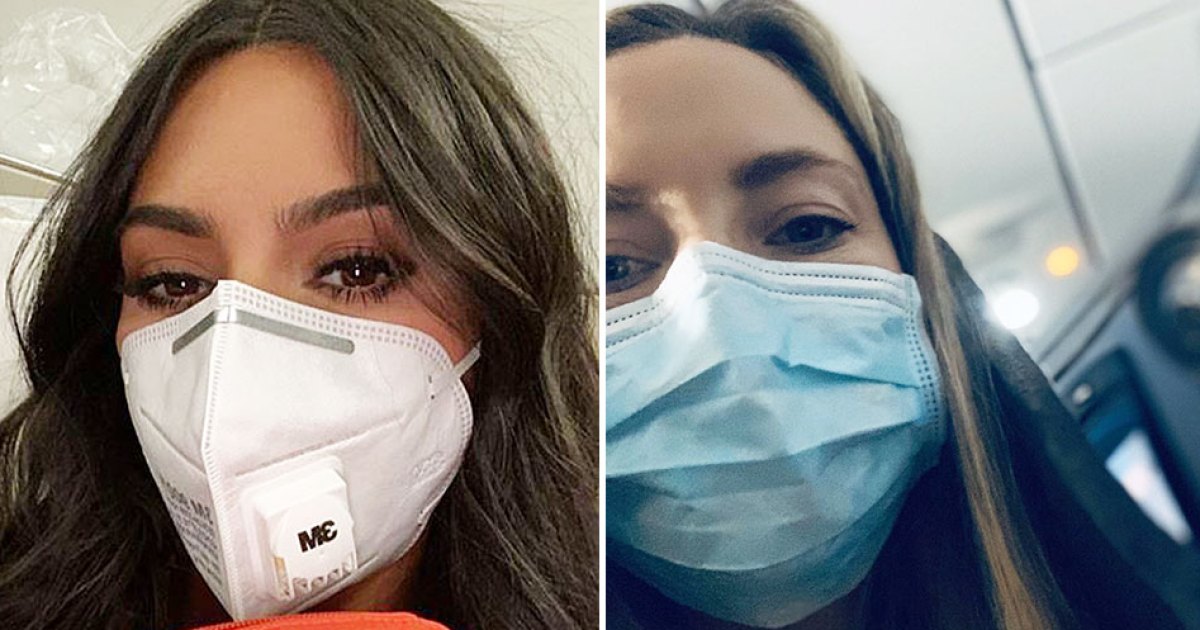 Covering all the bases? The coronavirus outbreak has spread rapidly and — just like Us — celebrities are taking precautions to stay […] 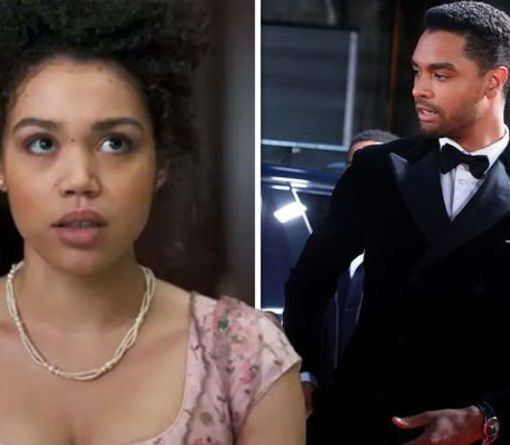 “We’ll miss Simon’s presence onscreen, but he will always be a part of the Bridgerton family.  “Daphne will remain a devoted wife […] 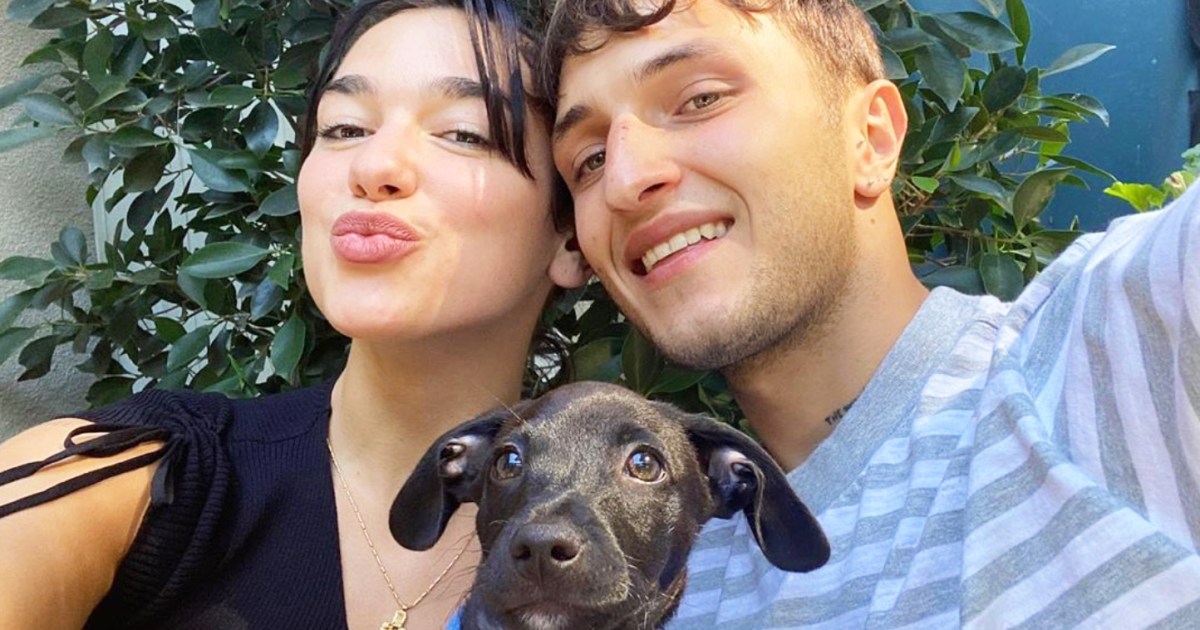 Welcome home! Dua Lipa and her boyfriend, Anwar Hadid, are the proud parents of a black rescue puppy named Dexter. The “Physical” […] 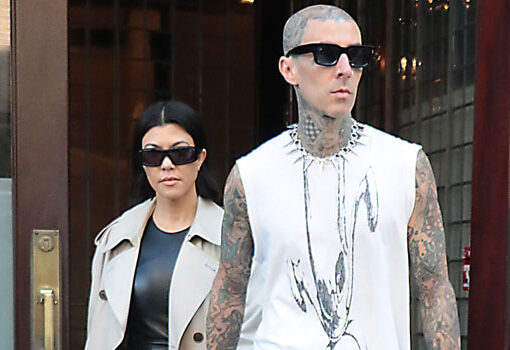 Kourtney Kardashian is pulling out all the stops for fiancé Travis Barker’s birthday — including a trip to Mexico, where they celebrated […]