WELLINGTON (Reuters) -New Zealand on Thursday temporarily suspended entry for all travellers from India, including its own citizens, for about two weeks following a high number of positive coronavirus cases arriving from the South Asian country.

The move comes after New Zealand recorded 23 new positive coronavirus cases at its border on Thursday, of which 17 were from India.

“We are temporarily suspending entry into New Zealand for travellers from India,” Prime Minister Jacinda Ardern said in a news conference in Auckland.

India is battling a deadly second wave of COVID-19 with daily infections this week passing the peak of the first wave seen last September.

The suspension will start from 1600 local time on April 11 and will be in place until April 28. During this time the government will look at risk management measures to resume travel.

“I want to emphasize that while arrivals of COVID from India has prompted this measure, we are looking at how we manage high risk points of departure generally. This is not a country specific risk assessment…,” Ardern said.

New Zealand has virtually eliminated the virus within its borders, and has not reported any community transmission locally for about 40 days.

But it’s been reviewing its border settings as more people with infections arrive in New Zealand recently, majority being from India.

Ardern said the rolling average of positive cases has been steadily rising and hit 7 cases on Wednesday, the highest since last October.

New Zealand on Thursday also reported one new locally infected case in a worker who was employed at a coronavirus managed isolation facility. The 24-year-old was yet to be vaccinated. 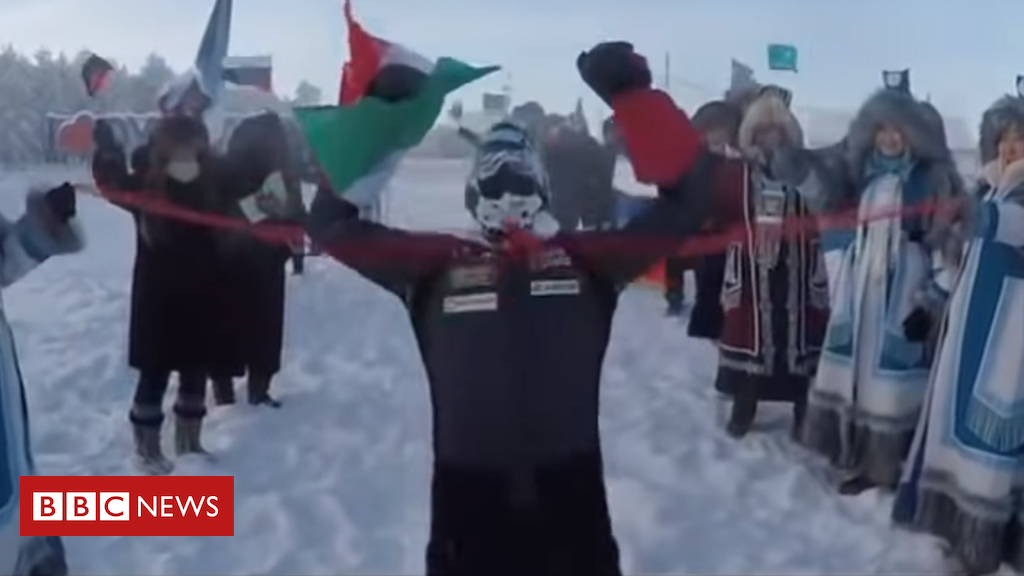 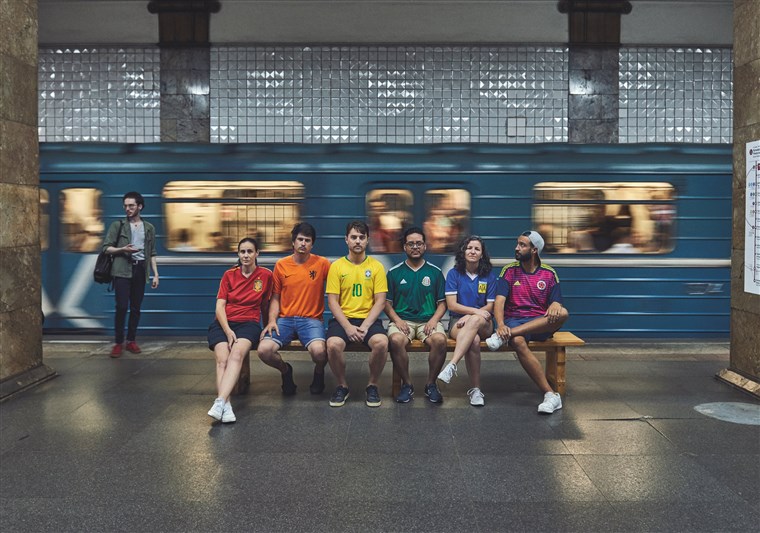 Gay “propaganda” is banned in Russia, but that did not stop a group of soccer fans at the 2018 World Cup from […] 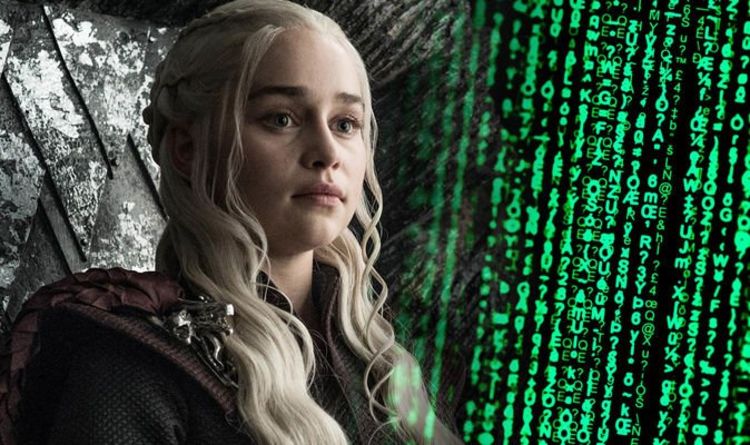 Game of Thrones season 8 has begun at last, with episode 1 of the final season of the HBO epic airing in […] 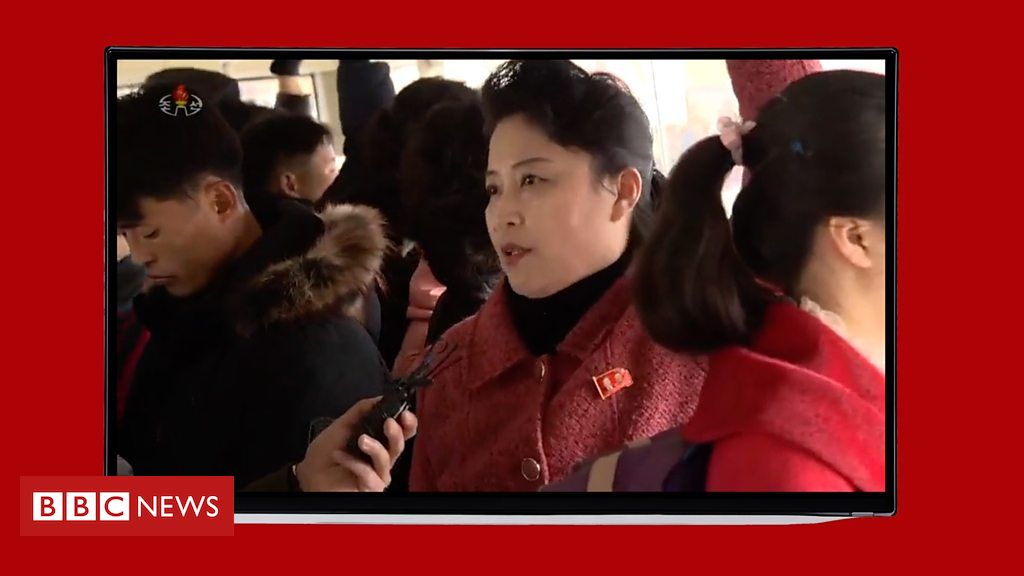 While the Trump-Kim summit has been reported as expected around the world, North Korean media has covered the visit in a different […]