Facebook down reports are on the rise, with widespread issues reported with the social networking giant’s site. Facebook-owned social network Instagram has also gone offline tonight. Independent outage monitor Down Detector has registered a huge spike in Facebook down reports, with tens of thousands of reported issues. According to Down Detector stats, over two thirds of affected Facebook users experiencing a total blackout while around a quarter were hit with login issues.

Facebook users have also reported getting an error code 1 message.

At the time of writing, Down Detector UK has registered a peak of over 70,000 reports of Facebook down – with over 4,500 reports of Messenger down.

Meanwhile downdetector.com registered a peak of over 120,000 reports of Facebook being down.

The spike in Facebook down reports began around 10.30pm UK time today, with users – as they typically do – taking to rival social networking site Twitter to report issues with the service.

One added: “Is it me or Facebook is down? #facebookdown”.

And another wrote: “The family of apps is down again #instagramdown #facebookdown”.

Despite the huge number of reported issues with Facebook, Instagram and Messenger today the latest server troubles appear to be short lived.

Since registering a peak of over 100,000 reported issues with Facebook, downdetector.com – as well as Down Detector UK – has seen a sharp decline in reported problems.

The Facebook server issues come as security experts recently revealed that personal information of over half a billion Facebook users had been leaked online.

Some 553million accounts were affected by the leak, with information such as phone numbers and e-mail addresses up for grabs.

Hackers leaked this huge amount of user data for free, after previously trying to sell it.

Accounts from 106 countries were reportedly in the leak, with over 11million users from the UK and 32million from the US allegedly impacted.

Speaking about the data breach, a Facebook spokesperson said the data was scraped due to a vulnerability that was patched in August 2019. 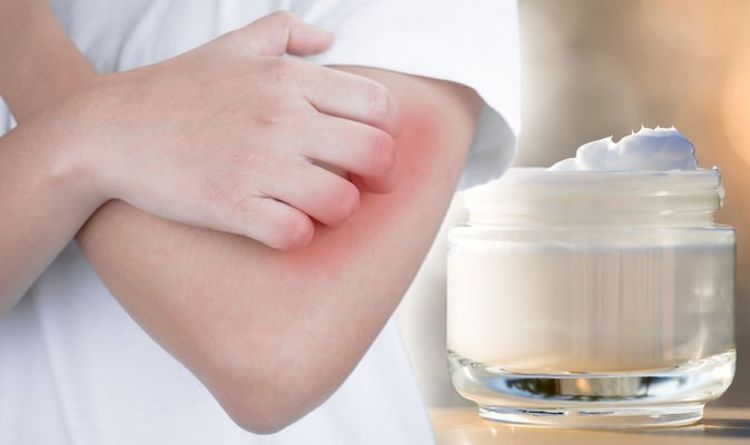 Eczema is a long-term condition that causes the skin to become dry, itchy, red and cracked, according to the NHS. But, regularly […] 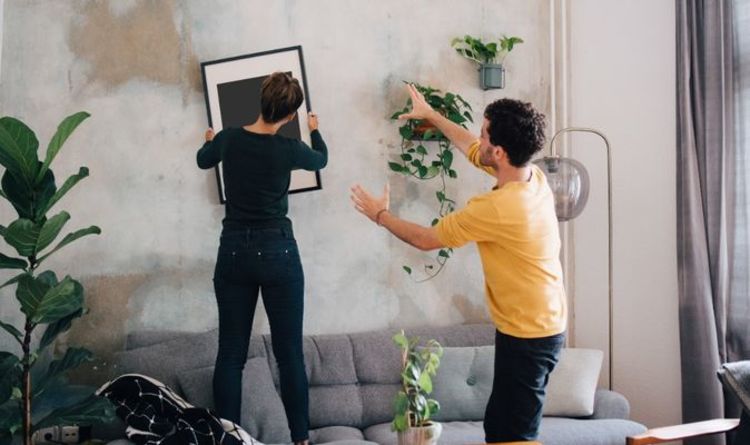 Virtual viewings have been introduced in an effort to maintain social distancing standards while searching for a property, meaning potential renters and […] 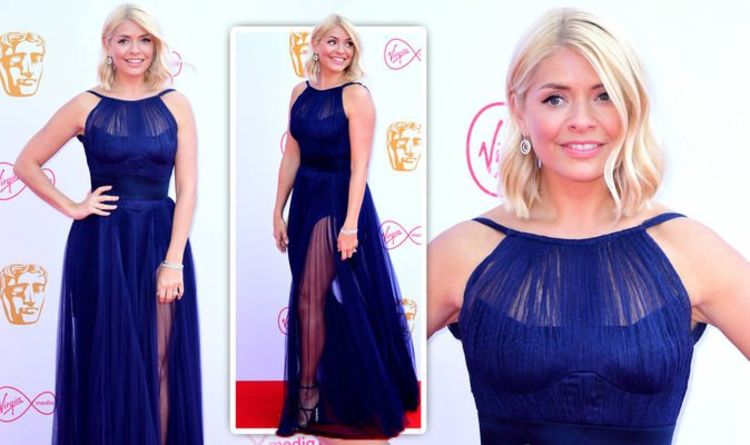 Holly Willoughby looked spectacular as she stepped out for the BAFTA TV Awards 2019 tonight. Ahead of making her arrival, the This […] 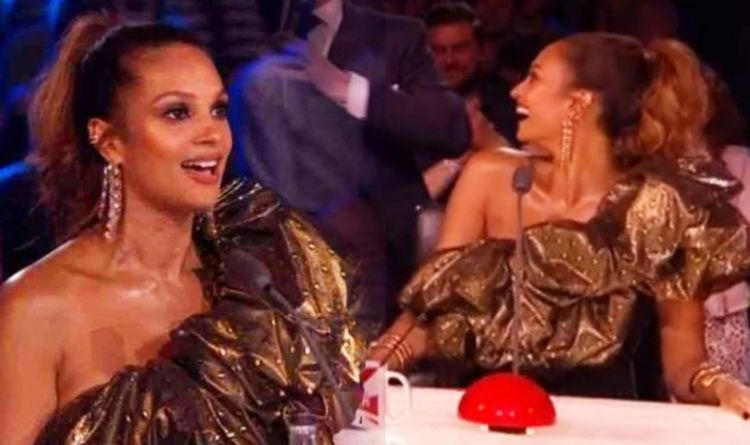 Alesha Dixon is pregnant, and the news was announced for the first time live on Britain’s Got Talent tonight. And the gorgeous […]