Aged 16 years, three months and 16 days, Angelo broke Juan Carlos Cardenas’ record that had stood for 59 years with his stoppage-time goal after a save was parried into his path.

The Brazilian star, who came on as a substitute late in the second half, became Santos’ second-youngest player last year when he made his first team debut aged 15 years and 10 months.

His goal against San Lorenzo helped the Brazilian side to an early advantage in the third round of qualifying for the Copa Libertardores group stages, South America’s premier competition in club football.

Lucas Braga opened the scoring for Santos before Marinho’s penalty on the stroke of halftime doubled the visitor’s lead.

San Lorenzo pulled one back through Angel Romero before Angelo settled the game with his historic strike.

The tie concludes on April 13 when the sides meet in Brazil.

Angelo is the latest young star to represent Santos, a club that has seen the likes of PSG’s Neymar and Real Madrid’s Rodrygo progress through its ranks before moving to Europe. 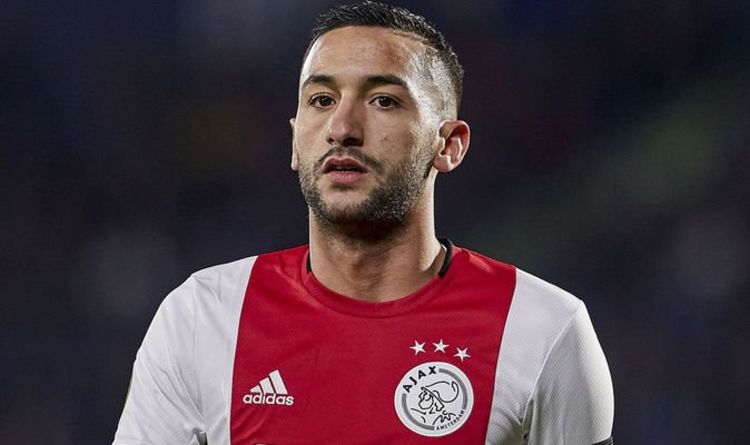 Chelsea have completed the signing of Ajax playmaker Hakim Ziyech on a five-year contract. The Blues agreed a deal in principle to […] 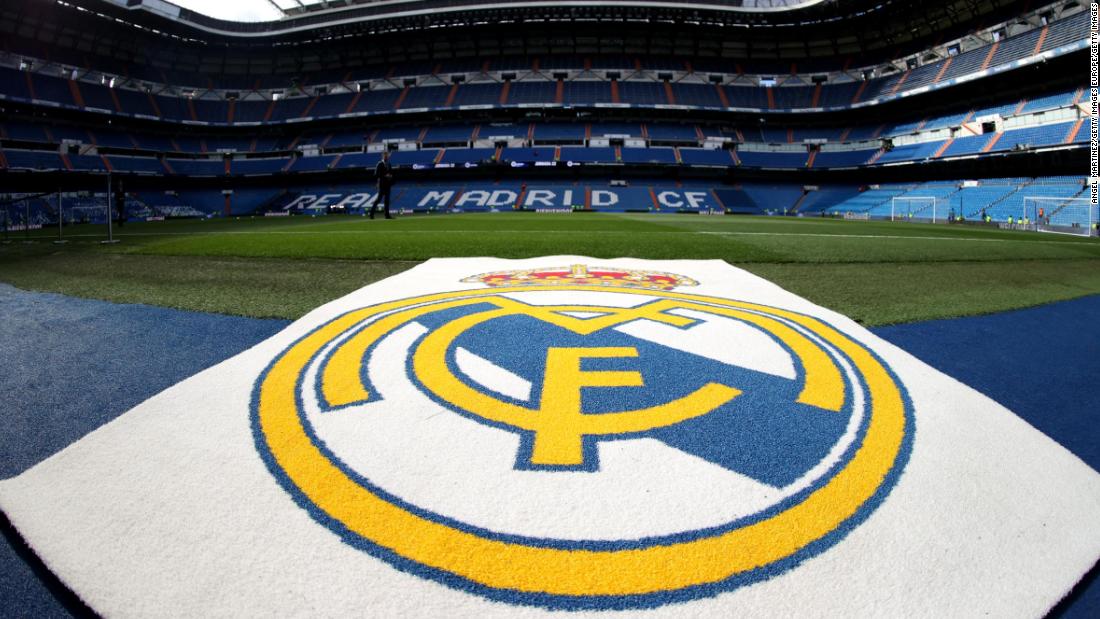 Real Madrid took the quarantine decision after one of the club’s basketball players tested positive for coronavirus. “We have initiated the recommendations […] 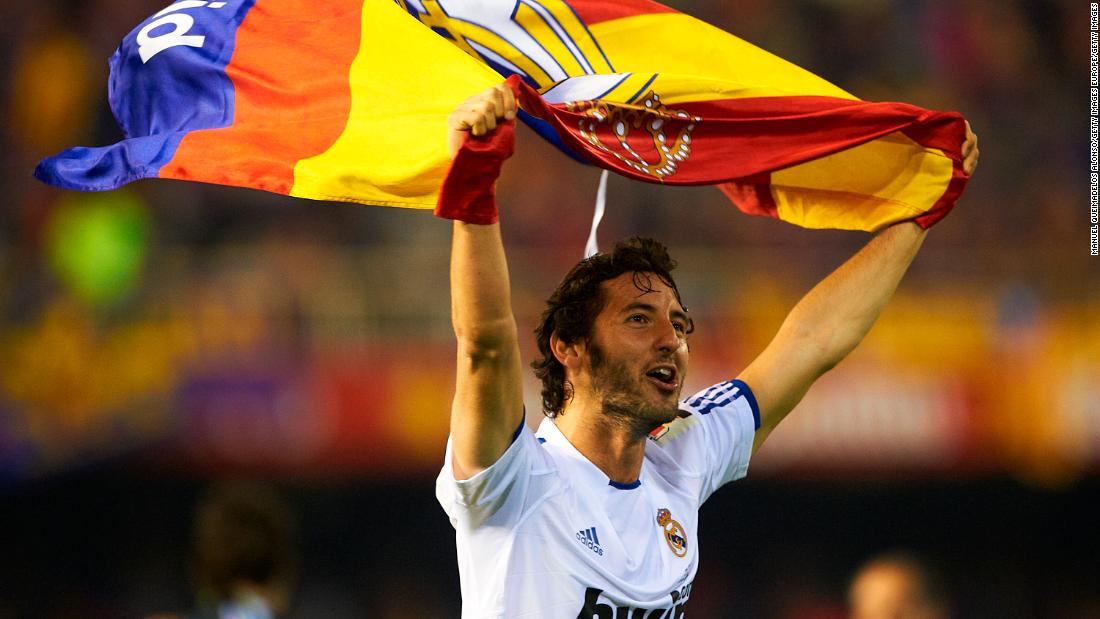 While Olocip normally provides predictive analysis in sport, it has recently been proving key to Spain’s attempts to minimize the impact of […] 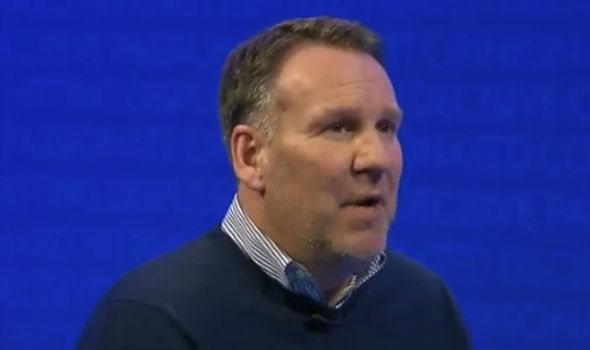 Man Utd conceded a last-minute goal against the Robins to lose 2-1 in the quarter-final stage earlier this week. Korey Smith scored […]