NASA’s fancy new Perseverance Mars rover may be getting all the attention these days, but its predecessor, Curiosity, is still making breakthroughs.

More than 2,000 miles away from Perseverance’s landing spot, Curiosity has been roaming Mars’ Gale Crater for the last nine years. Since 2014, it’s been slowly climbing the 3-mile-high mountain at the crater’s center: Mount Sharp. There, Curiosity has discovered signs that ancient Mars experienced wild climate fluctuations – it oscillated between being a water world rich with rivers and a dry desert planet, according to a study published Thursday.

Scientists have known for decades that Mars lost its water about 3.5 billion years ago, but the new discovery suggests that the planet’s lakes and rivers may have vanished and come back several times before disappearing completely. Piecing together the history of water on Mars can help scientists figure out whether it ever hosted life.

Curiosity will likely uncover more secrets about Mars’ past as it explores the foothills of Mount Sharp, where billions of years of Martian history are embedded in 3 miles of rock layers. Each era of the planet’s history left different marks on the mountain – layers of sediment from the flow of an ancient river, clay that once settled at the bottom of the lake, or dust and sand blown across a dry valley. As the rover climbs, it’s getting a chronological tour of Mars’ climate history.

Recently, the rover got to the base of half-mile-thick mountain of sediment in the area.

“We are arriving now in a very interesting location,” William Rapin, a planetary scientist at the French National Center for Scientific Research and the lead author of the new study, told Insider.

NASA assigned Curiosity this extended mission, which has an indefinite timeline, after the rover completed its original mission in 2014. In those first two years on Mars, Curiosity confirmed that the Gale Crater was once a lake filled with the chemical ingredients for life. (Perseverance is now exploring a similar ancient Martian lake bed in search of fossils of ancient microbial life.)

Since then, Curiosity has discovered organic material, sniffed out mysterious spikes in the Martian atmosphere’s methane levels, measured the red planet’s gravitational fields, and unearthed evidence that small, salty ponds were left behind as Mars dried out. Curiosity is still piecing together the puzzle of Martian history, bit by bit.

As Curiosity crawls up Mount Sharp, its ChemCam instrument has been zapping the surrounding rock beds with lasers. This vaporizes bits of the rock, and the instrument can then analyze the light wavelengths of the resulting gases. From there, scientists can determine which chemicals are in the rock. The instrument also includes a telescope that can spot rock features five to 10 times smaller than what previous rovers could capture in high resolution.

“That’s why we aimed for this site with this rover, to be able to explore, for the first time, a kilometer-thick stratigraphy of ancient Martian history,” Rapin said. “We could see for the first time how the sediment had been laid.”

Using its telescope, Curiosity’s ChemCam has discovered drastic changes in the rock bed as it ascends the mountain. An ancient lake left mineral deposits at the foot of Mount Sharp. Above that lake layer, Curiosity discovered horizontal stripes that were likely made by wind blowing sand dunes across the crater. Above that, there’s another lake layer.

Taken together, this suggests that the Gale Crater went from being a lake to a dry, arid desert, then back to a lake. Rapin and his team think that such drastic climate fluctuations may have happened several times before Mars’ surface water completely dried up. It’s not clear how long these periods of wet and dry lasted, but Rapin thinks it’s on the order of millions of years.

“It’s really the first time that we can start to lay down a climatic history at the scale of millions of years,” he said.

Understanding how Mars transformed from a water world full of habitable environments to a barren planet could help scientists better assess the likelihood that alien life exists, and where to hunt for it.

“I’m not surprised that we are making discoveries, and I’m really hoping the rover is staying well and keeps roving,” Rapin said. “We have a lot to learn.” 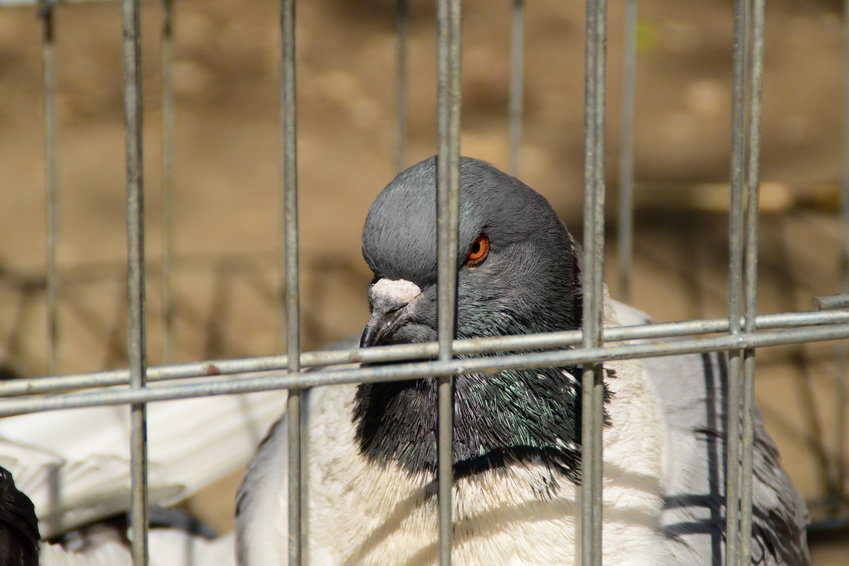 Pigeons aren’t so bird-brained after all. New research shows that pigeons can discriminate the abstract concepts of space and time, likely using […] 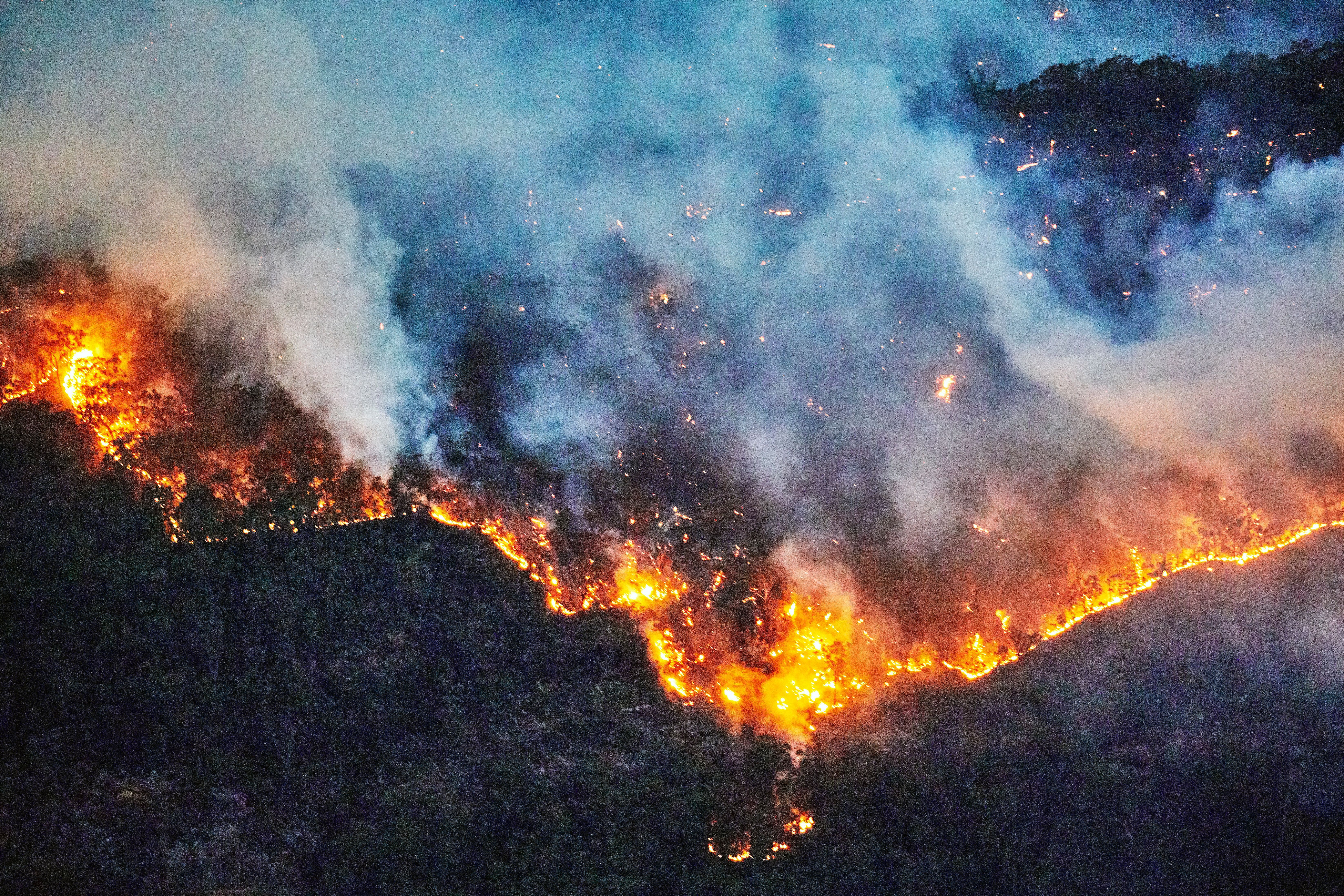 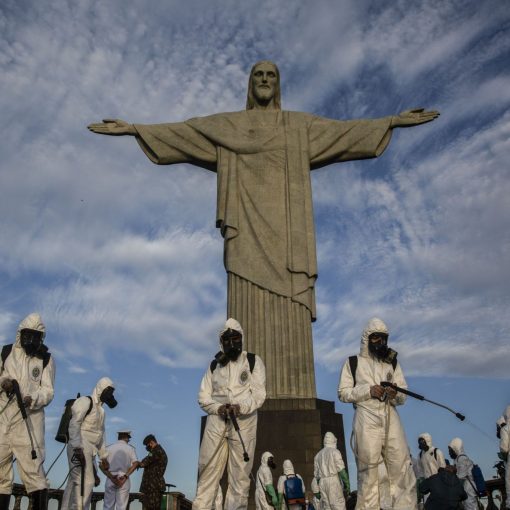 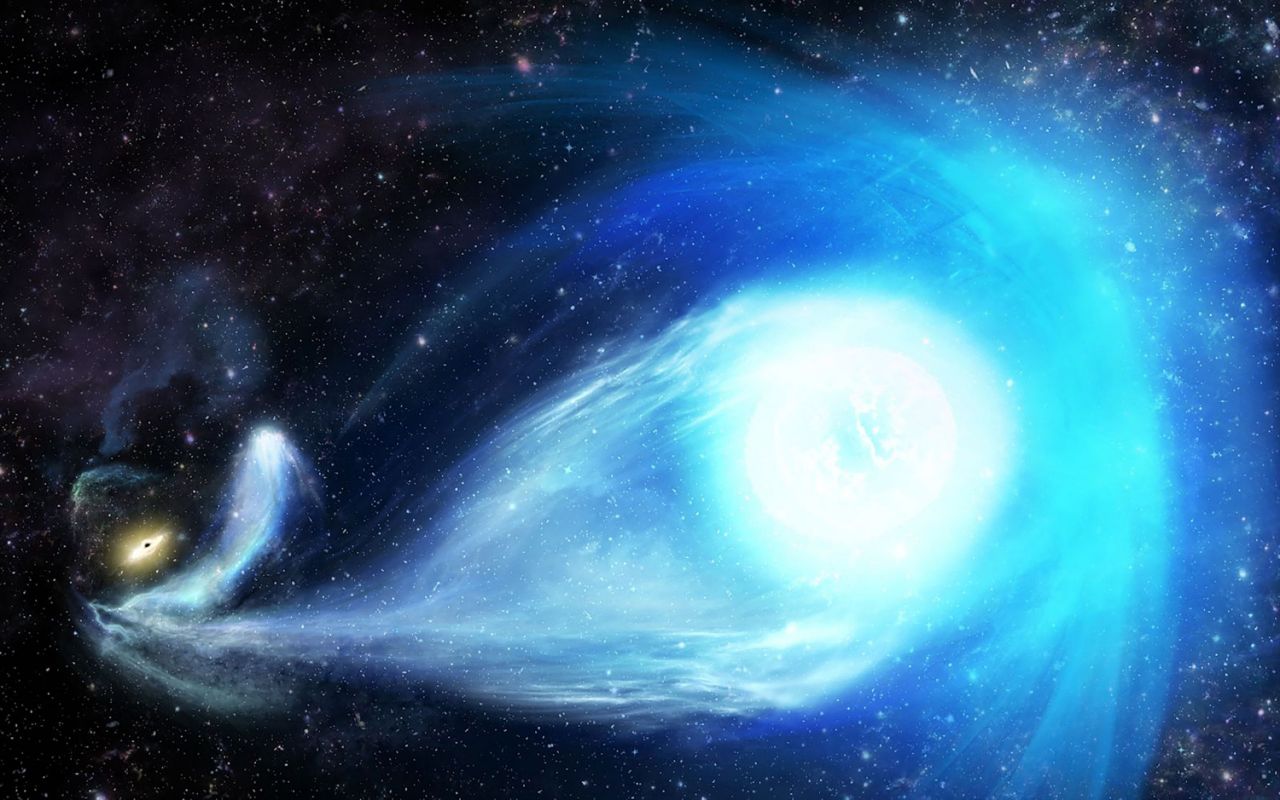