Sperm whales learned to escape from whaling boats in the 19th century and passed the information to other whales, adding evidence that whales could pass on behaviors through “social learning,” according to a new study.

The study, which was published in Biology Letters on March 17, found that sperm whales quickly changed their behaviour in response to the whaling industry in the 1800s.

This was so quick, in fact, that the scientists behind the study believe that sperm whales learned directly from other sperm whales how to do this.

The study adds to a body of knowledge suggesting that whales – and also dolphins – can pass on behaviors to each other, some of which are useful and some of which appears to be just for fun.

The scientists came to their conclusion not by observing whales directly, but by scouring an extensive database of whalers logs from the early 19th century, around the time when they started hunting sperm whales.

“The whalers were keeping pretty good log books,” Hal Whitehead, a professor of biology at the Dalhousie University and lead author on the study, told Insider. “Every day they’d write down where they were, if they saw whales, what species, and how many were caught.”

When faced with a predator like a killer whale, sperm whales huddle in a circle, with young calves in the center, to strike their attackers with their jaws and their tails.

Against whalers, armed with harpoons, this would have made them easy pickings.

But by the 1820s, American whalers in the North Pacific were getting frustrated with how hard it had become to catch whales, Whitehead said.

The whales’ behaviors had changed. They had learned new responses: to either flee or to attack the whaler’s boats.

The behaviors spread quickly among the sperm whales in the North Pacific. Within half a decade, the whalers were 58% less successful at spearing the whales, the study found.

The scientists say that for the information to have travelled so quickly, it is likely that groups of sperm whales learned the best way to face the whalers from other groups.

“The way we’re thinking it happens is that naive family units noticed that the experienced ones seem to know what to do, and did the same,” he said.

This could be an example of what scientists have come to refer to as “animal culture.”

Culture was first thought to be the sole purview of humans, a recent review published in the journal Science explained. But there is growing recognition among scientists that animal groups throughout the animal kingdom can also share a culture and learn behaviors through social learning.

A behavior called “lobtail feeding” provided the strongest evidence to date of social learning among whales. This hunting behavior, whereby humpback whales slap the water with their tails and blow bubbles around the prey to confuse it, was first seen in the Gulf of Maine in the 1980s.

By 2013, hundreds of whales had learned it, National Geographic reported.

Another example of whales learning from their social groups was seen off the coast of Alaska. Some sperm whales learned how to get fish from human’s fishing lines without spearing themselves.

This behaviour spread in the area, much to the frustration of local fishermen, some of whom turned to blasting heavy metal music to annoy the whales.

Some social learning is quite helpful. But, just like with humans, some behaviors that spread within animal groups are just trends, Whitehead said.

That was the case among a group of dolphins on the southern coast of Australia. A wild dolphin called Billie, who was kept in a enclosure while recovering from an injury, learned to “tail walk” from watching trained dolphins.

After she was released to her natural habitat, other wild dolphins picked up the behavior and were spotted tail walking in Port River’s estuary for almost two decades. The behavior peaked in 2011, a study reporting the phenomenon said, and has been fading since.

Whitehead gives one more example in the area between Seattle and Victoria. “For one summer, a killer whale started pushing a dead salmon around. Everywhere it went, it pushed this dead salmon,” he said.

“A few weeks later, it wasn’t cool again. It hasn’t been seen since,” he said. “It’s very much like a meme.”

“So culture includes these really important life skills: what to eat, how to eat, how to move, and how to avoid a very dangerous predator. But it also includes trivial stuff. And that’s the same with us, you know, human culture and whale culture,” Whitehead said.

It is not clear just how the animals are passing this information along.

“Being cautious biologists and taking the least complex explanation, where supposing that they are learning these new behaviors by watching or listening to each other, rather than the other whales telling them: ‘okay, if you meet a fishing boat, here’s what you do’,” Whitehead said.

Scuba-divers have discovered a new fish – a vibrant purple fairy wrasse. They have named it Cirrhilabrus wakanda, after the fictional kingdom […] 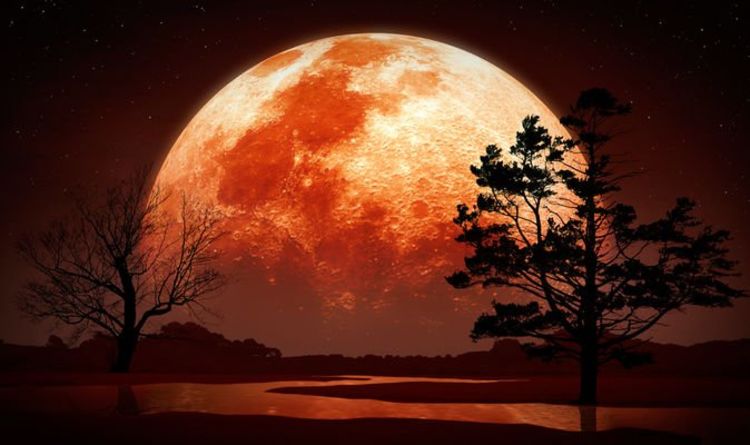 The city is set to be hit by devastating flooding arising sea levels and powerful storms combined to ravage the city. While […] 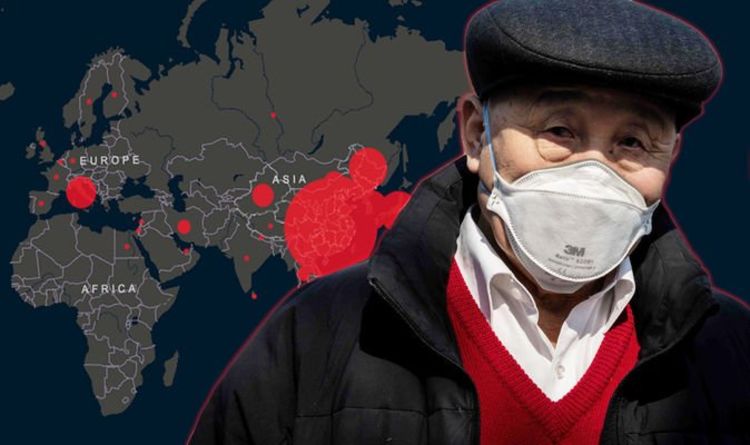 The coronavirus disease (COVD-19) has infected nearly 80,000 people worldwide after it first emerged in China last December. The epidemic, which has […]