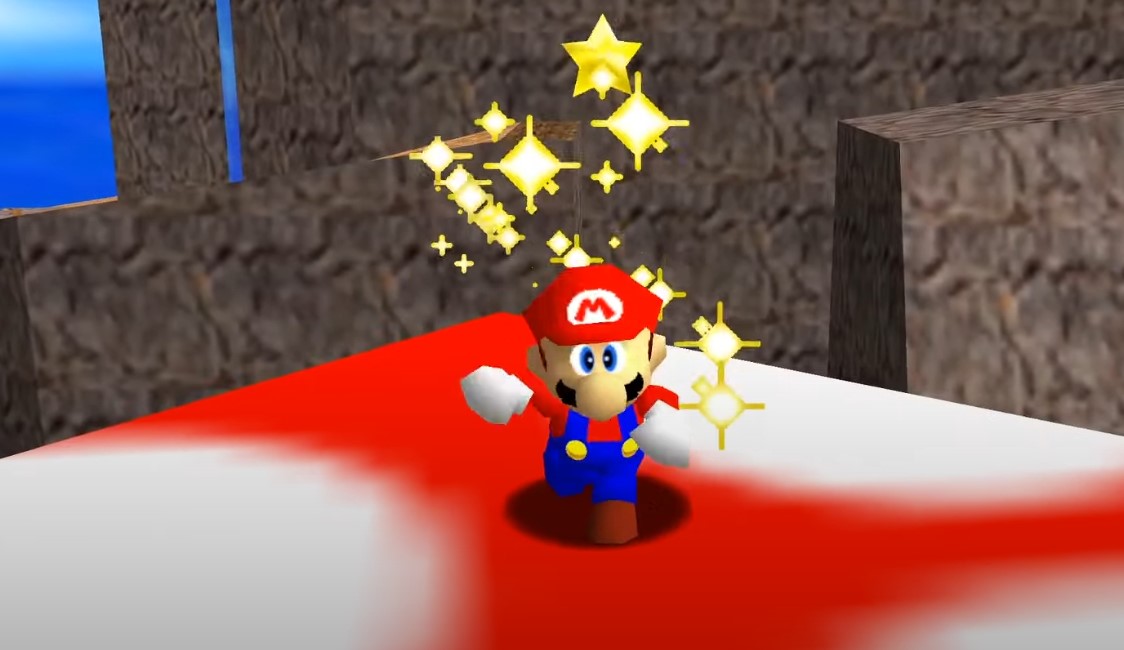 Weird—I could’ve sworn that Mario died last week, yet here he is showing off some new moves in Super Mario 64 Plus, a mod for the reverse-engineered PC port of Mario 64 released last year. Super Mario 64 Plus, released on April 4th, looks like a fantastic upgrade for people who know Mario 64 inside and out, and I can’t stop full-on jamming out to the remix in the trailer.

The mod is a mix of under-the-hood upgrades and more obvious additions. It adds 60 fps support to Mario 64 via frame interpolation, which may not be an ideal solution, but in motion it sure looks smooth. The mod page also claims it adds “more responsive controls” and an “improved camera,” which looks like a basic 3D freecam. Mario 64, remember, was made to work on the N64’s single analog stick, with some stiff camera controls mapped to the C buttons. If you want an essentially pure Mario 64 experience that just feels a bit better on PC, those options sound ideal. But there’s a lot more to Mario 64 Plus than those upgrades.

Mario’s got some new moves. In the trailer I spotted him doing a spin jump out of a triple jump, which was apparently shown in pre-release Mario 64 footage but not in the final game. He can also chain a ground pound into a jump or into a kick-slide, which sends him rocketing forward. There’s also an extended belly slide now, where Mario can keep on floppin’. There are probably a couple other additions in the trailer that don’t stand out to me that Mario 64 experts will immediately pick up on, too. Here’s the list of them from the mod’s options menu:

It looks like all of the added features in Mario 64 Plus can be turned on or off independently, which is wonderful. That includes the 60 fps mode, Mario’s new moveset, making the draw distance longer, fixing some collision issues from the base game, a new HUD, and the big one: letting you stay in a level after collecting a star. Instead of re-entering a level half a dozen times to get each star, you’ll be able to collect them all in one go. This option says it “removes minor differences between various missions to make it possible to play the same course as long as possible.” As with the others, it can be switched off if you want the vanilla experience.

The final set of new stuff is on the bonus modes menu, which includes infinite lives, encore (mirror) mode, hard mode, and a couple others that do… something. Any guesses on “green demon” mode and “daredevil” mode? The most PC gaming option of them all is surely the permadeath mode, which gives you a single life and will delete your save if you die.

Nintendo may not have actually killed Mario last week, but if I play Mario 64 Plus, I’m definitely going to. Permanently.

According to modder Mors, a few small updates are likely on the way for Super Mario 64 Plus before they move on to new projects.

Okay, so here are my current plans with SM64Plus…I’m going to release a v1.1.0 patch soon, with further fixes and some small, but also commonly requested new features. It should be out in a week or so.After that, I’ll just be focusing on other projects for a while.April 6, 2021 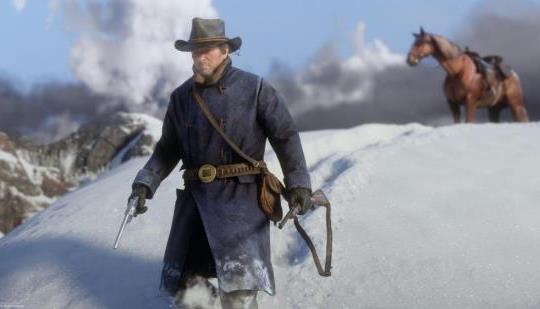 The actor provided the voice and motion capture for Red Dead Redemption 2’s protagonist, and GR spoke to the actor about the […] 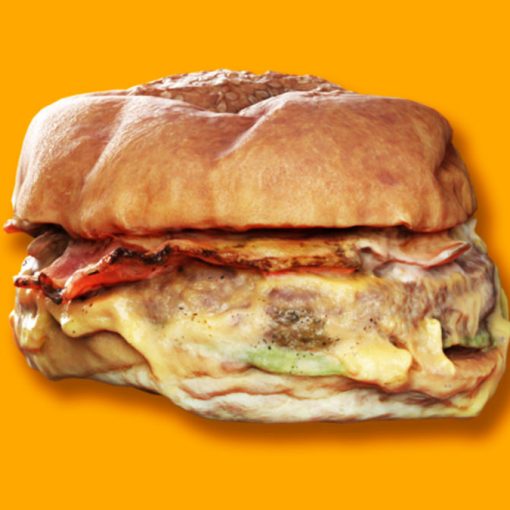 Resident Evil 2 is a good looking video game, so it shouldn’t be too surprising that it contains a damn fine looking’ […] 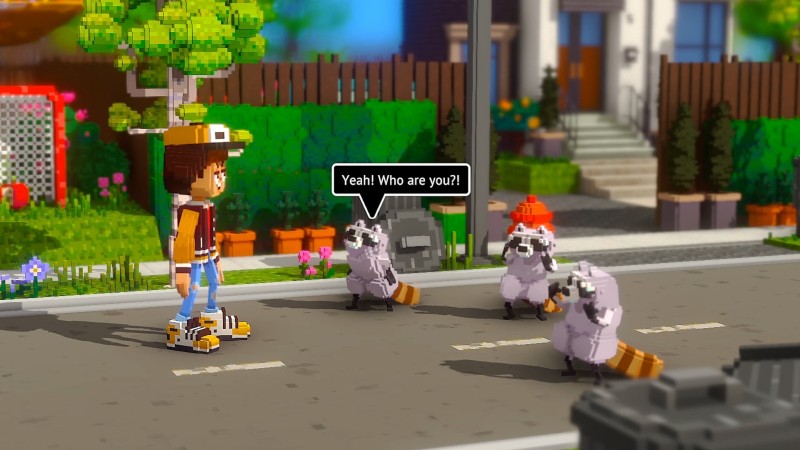