Real Madrid get the better of Liverpool again. Did Jurgen Klopp get his tactics wrong, and can the Reds undo the damage at Anfield, with its magical seats?

We have a look at the Championship and ponder Norwich’s likely prospects next season in the Premier League.

And there’s time for further consideration of owls’ footballing prowess. 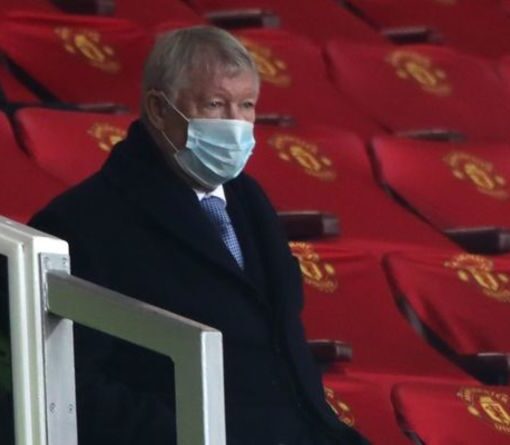 After helping Aston Villa to promotion, injury derailed McGinn’s first campaign back in the top flight but he has come back stronger […] 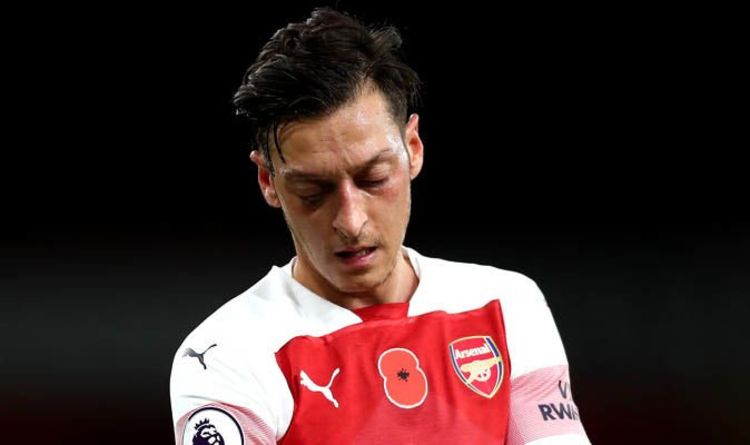 The midfield maestro featured in die mannschaft’s ill-fated World Cup campaign. He’s since asked not to be selected after claiming he was […]