The former soap actress, 57, posted a photo of the model, 19, and the Keeping Up With the Kardashians personality, 37, walking hand in hand on the beach in Miami to her Instagram Story on Tuesday, April 6. “Welp we both seem to share a love of bucket hats,” Rinna teased, referring to Disick’s accessory, which he paired with a pair of striped shorts and matching button-down shirt.

In a separate Instagram Story, the Real Housewives of Beverly Hills star shared a closer look at Disick’s outfit next to a photo of herself sporting a similar hat.

Since then, the duo’s connection has continued to blossom, but it wasn’t until Valentine’s Day that they made their relationship Instagram official. “Scott and Amelia really do have so much fun together,” a source told Us Weekly exclusively of the pair at the time. “They’re a great match because they both love to go out and party and are both very attracted to each other.”

Some fans have been vocal about the age difference between Amelia and her beau — and they aren’t the only ones who had their doubts. In March, a separate source told Us that the California native’s parents were “skeptical at first” about the relationship. However, they slowly began to change their tune.

“Seeing their daughter happy makes them feel better about their relationship,” the insider noted.

Disick moved on with Amelia several months after splitting from Sofia Richie in August 2020. Us confirmed at the time that the pair — who dated on and off for nearly three years — had officially called it quits after previously taking a break that May.

The New Yorker shares children Mason, 11, Penelope, 8, and Reign, 6, with ex Kourtney Kardashian, who recently sparked a romance with Travis Barker. During a recent episode of Keeping Up With the Kardashians, Disick admitted that his friendship with the Poosh founder, 41, came in between him and Richie, 22, before they split.

“[She] was like, ‘I don’t want to share you as a boyfriend with Kourtney,’” he recalled in a March episode. “Then she literally said with an ultimatum, ‘You have to choose me or Kourtney.’”

While he’s faced his fair share of ups and downs in his love life, Kardashian and her family are happy to see that Disick is in a good place with his new flame.

“The Kardashian-Jenner family is super supportive of Scott and Amelia’s relationship,” a source revealed in January. “They really like the two of them together and think Amelia is a great influence on Scott. Scott and Amelia are in a really good place. They have a lot of love and respect for each other and it shows.” 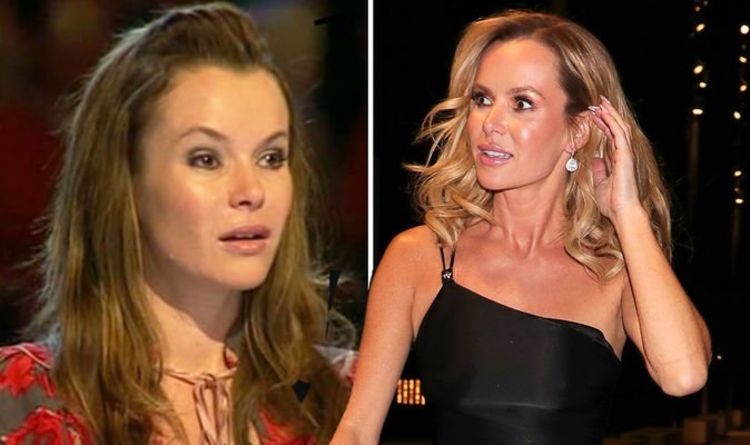 Britain’s Got Talent: The Champions judge Simon Cowell, 59, said he and Amanda Holden, 48, look back at their appearances over the […] 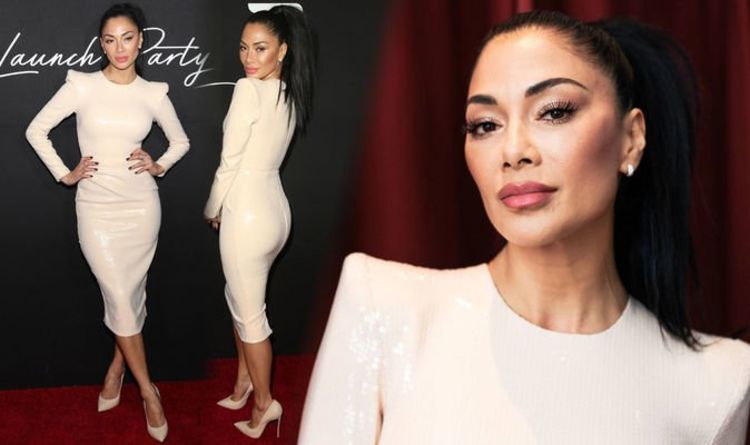 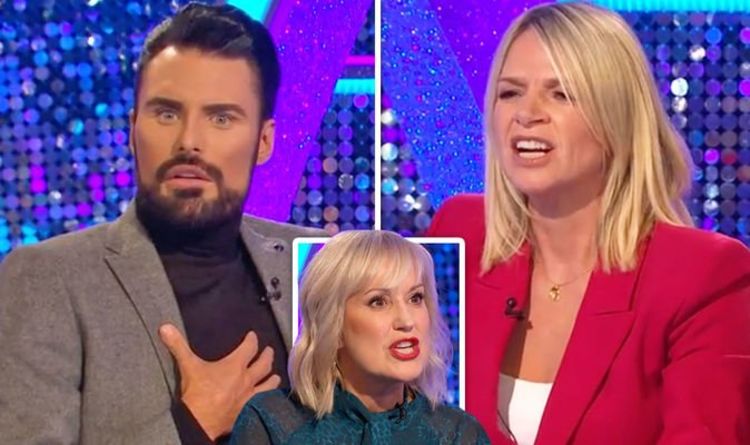 Zoe Ball, 48, and Rylan Clark-Neal, 30, joined forces for the bumper edition of Strictly Come Dancing – It Takes Two this […] 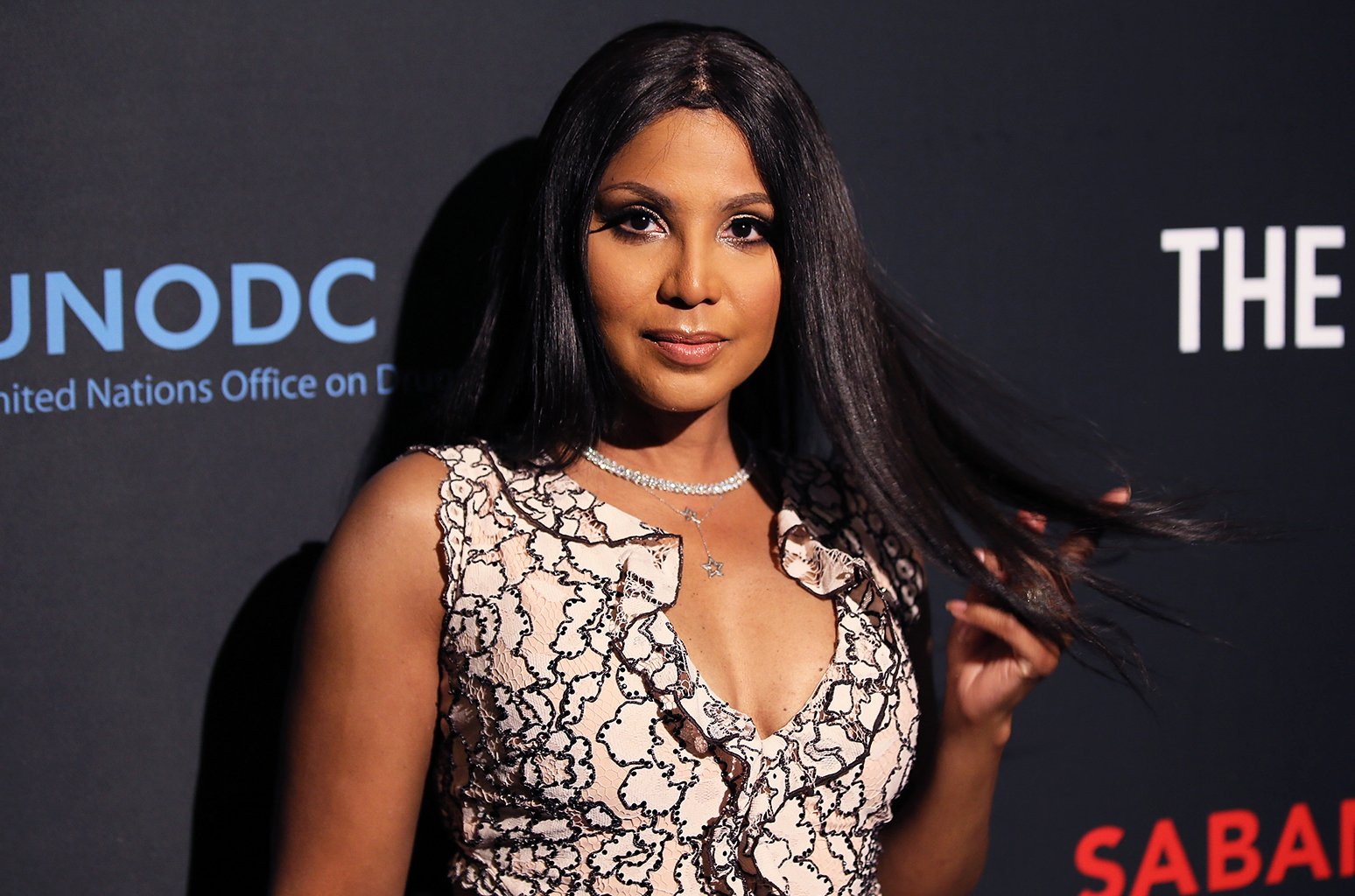