Inter Milan moved 11 points clear at the top of Serie A as Romelu Lukaku and Lautaro Martinez struck in a 2-1 win over Sassuolo on Wednesday, the runaway leaders’ 10th consecutive league victory.

Belgian Lukaku guided a header into the top corner in the first half before his Argentine strike partner finished off a counter-attack to continue the Nerazzurriâs charge towards the title. 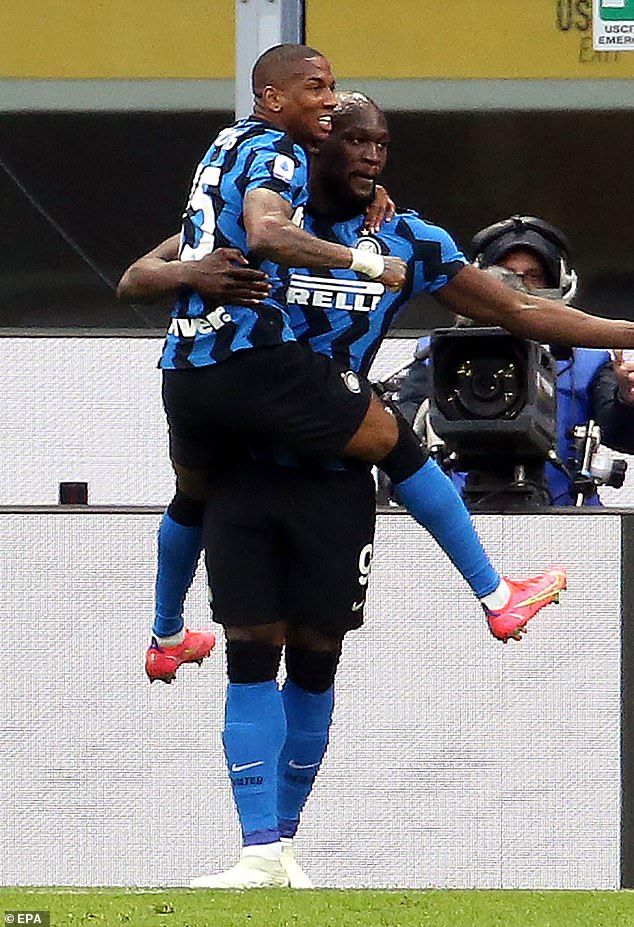 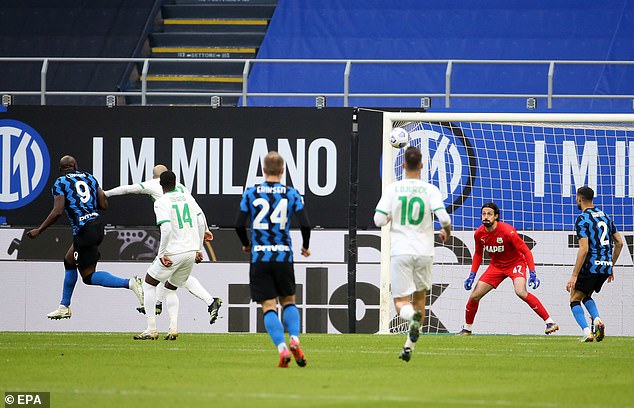 Sassuolo dominated possession at San Siro but were frustrated by a stubborn home defence until Hamed Traore curled home a superb finish five minutes from time.

With nine matches left, Inter are firmly on course to win their first Serie A title since 2010 with 71 points, 11 ahead of second-placed AC Milan. Sassuolo remained ninth with 40 points. 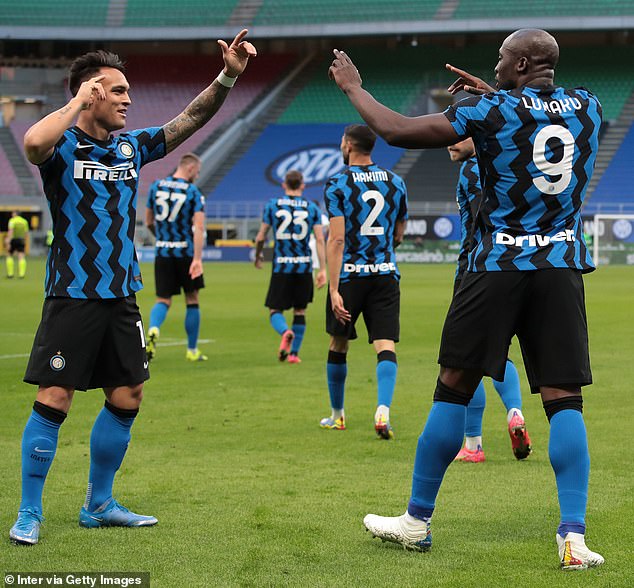 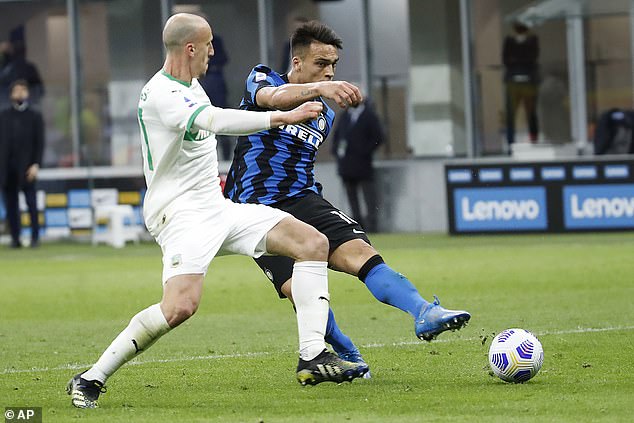 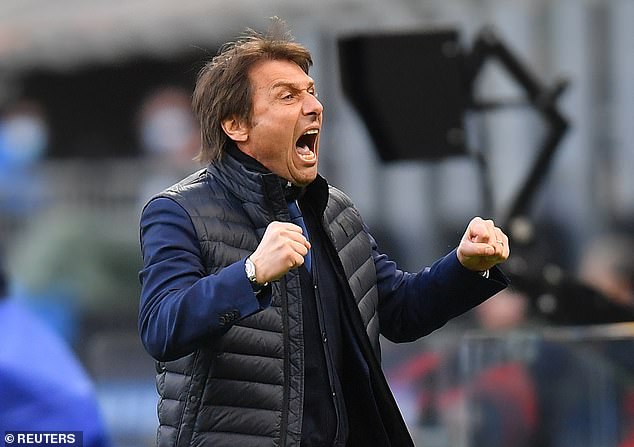 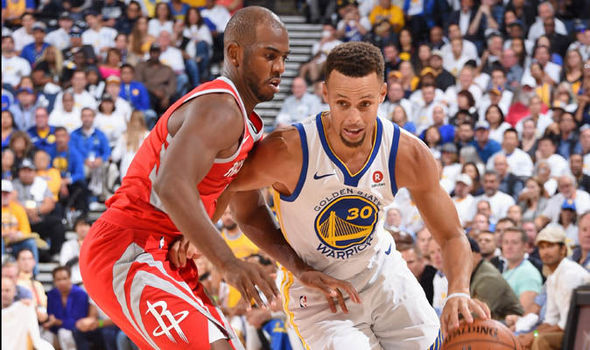 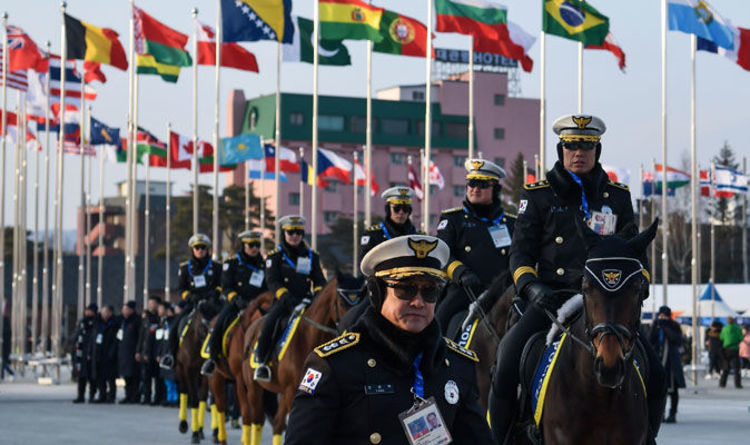 PyeongChang 2018 opening ceremony live stream The rights for the Winter Olympics have been split between BBC and Eurosport, but both stations […] 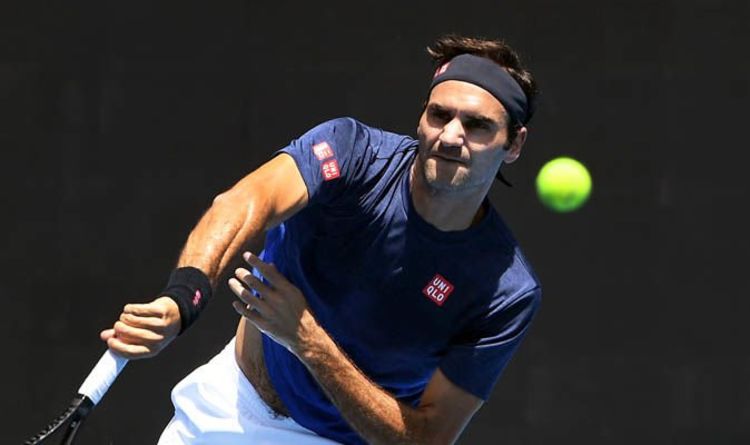 Andy Murray will make his return to the Australian Open with a tough first-round match against Roberto Bautista Agut. The Spanish 22nd […] 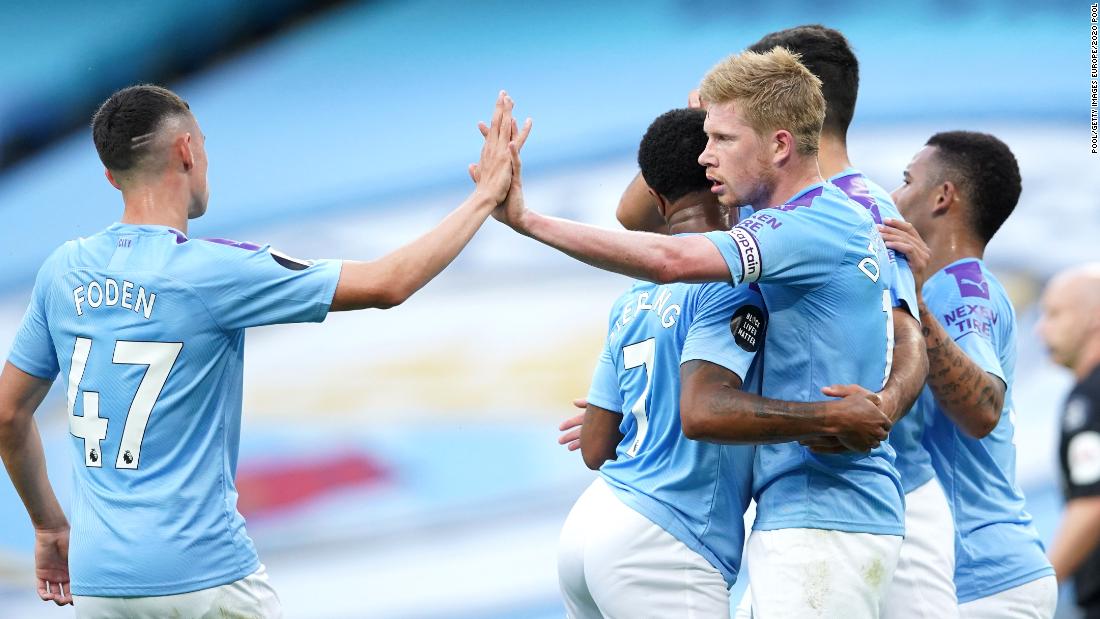 After ending its 30-year wait for a top-flight English league title last week, Liverpool were given a guard of honor by its […]