The head of a police force that has faced criticism of its handling of Black Lives Matter and “kill the bill” protests is stepping down.

Andy Marsh, the chief constable of Avon and Somerset police, said he would not seek to extend his contract when it expires at the beginning of July.

Unrest following kill the bill protests in Bristol in recent weeks led to claims that policing had been too aggressive.

In a statement issued on Wednesday, Marsh said it had been the “honour of a lifetime” to lead the force and that it would be a “wrench” to leave the job.

“To leave a force I first joined in 1987 has been a difficult decision to make, but I feel it is the right time for me to embark on a new challenge and for another person to take the helm and continue on the journey to make Avon and Somerset police the outstanding force it deserves to be,” he said.

“Along with society, the world of policing has undergone a seismic shift since I joined in the late 1980s in terms of culture, attitude and professionalism, and from my role as NPCC lead for international policing, I know our model of policing remains very much the envy of the world.”

He added: “The Avon and Somerset area has wonderfully rich diversity, strong communities and an enduring sense of public spirit, which will only make it an even harder wrench to leave my role this summer.”

Marsh joined Avon and Somerset police as a new recruit in 1987, working his way up to the rank of chief superintendent, before stints at Wiltshire and Hampshire police forces.

He took the job of chief constable at Avon and Somerset in February 2016.

In recent weeks, there has been unrest in Bristol over government plans to give police sweeping powers to control demonstrations.

A riot broke out on 21 March when around 500 people marched on Bridewell police station, set fire to police vehicles and attacked the station, and protests on 23 and 26 March also ended with clashes between activists and officers.

Following the demonstrations, Bristol West Labour MP Thangam Debbonaire said she was speaking to people who claimed officers were too forceful.

Marsh also spoke out to defend the force’s tactics last summer when officers failed to intervene to stop the Colston statue being damaged.

He said that trying to arrest the activists would have resulted in “a very violent confrontation”.

The approach was later backed by the police watchdog, Her Majesty’s Inspectorate of Constabulary and Fire and Rescue Services.

Sue Mountstevens, the independent police and crime commissioner for Avon & Somerset, said Marsh was an “outstanding chief” who had led his team “with courage, through some particularly challenging times for policing – including austerity and the Covid-19 pandemic”.

She added: “The chief constable has always sought to give the highest priority to the welfare and support of his workforce to do their jobs to the best of their ability, ensuring that Avon and Somerset police is on a path to becoming an inclusive and outstanding workforce that serves, protects and respects all its communities.” 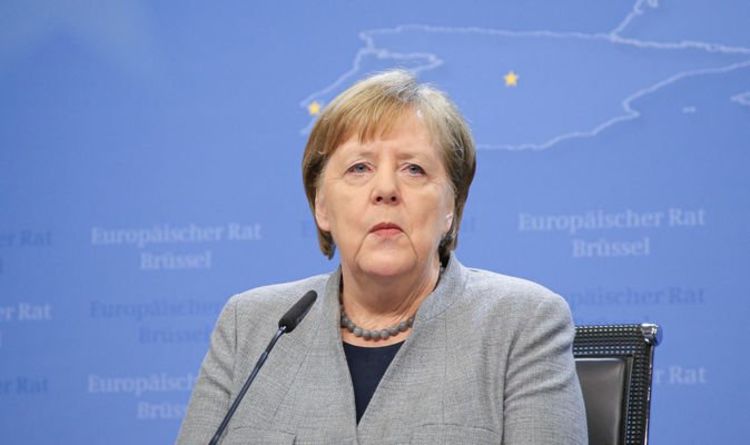 This is because, while continuing her role as Chancellor, Angela Merkel has quit as leader of her CDU party as she prepares […]

Get the Mach newsletter. SUBSCRIBE From room-size vehicles that drive over traffic jams to firefighting drones that lift firefighters high above crowded […] 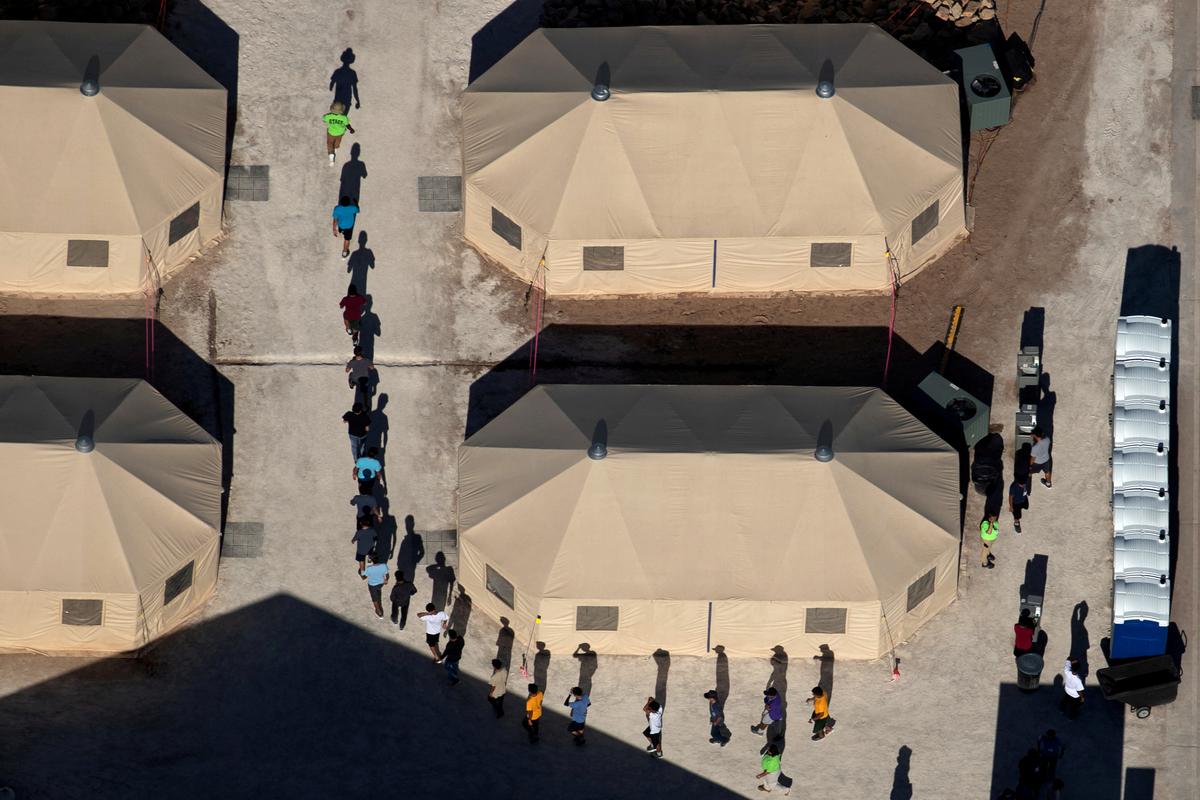 WASHINGTON (Reuters) – In what is likely to be their first public use of subpoena power since taking over the U.S. House […] 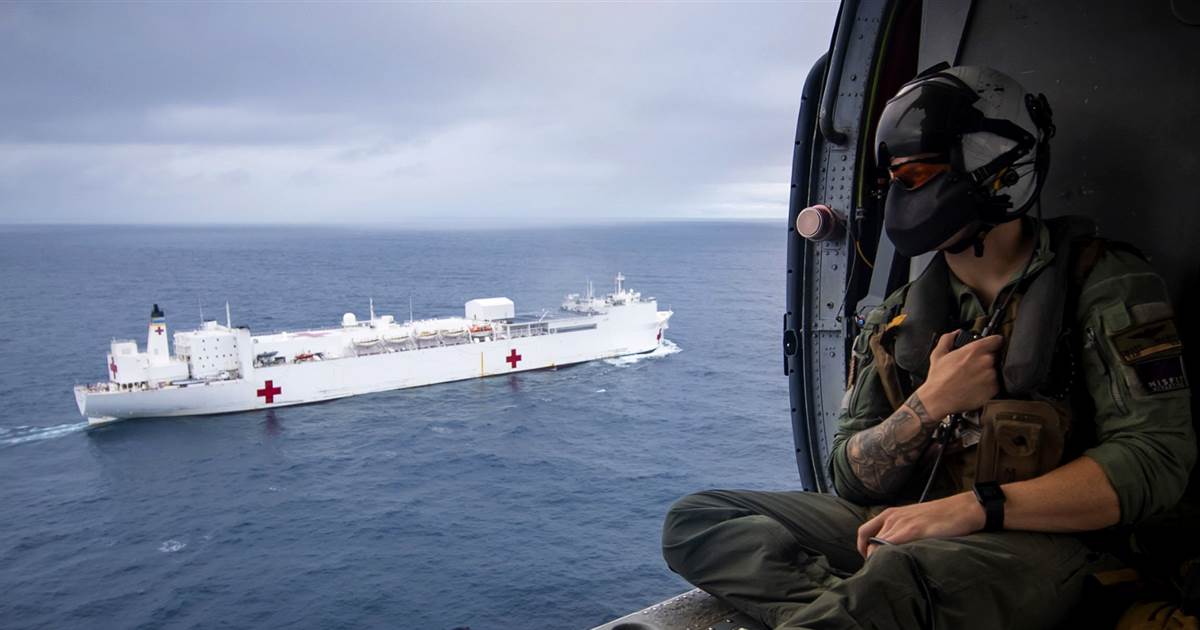 The good news is that America’s national security institutions have a massive capacity to help the country fight its latest war, the […]